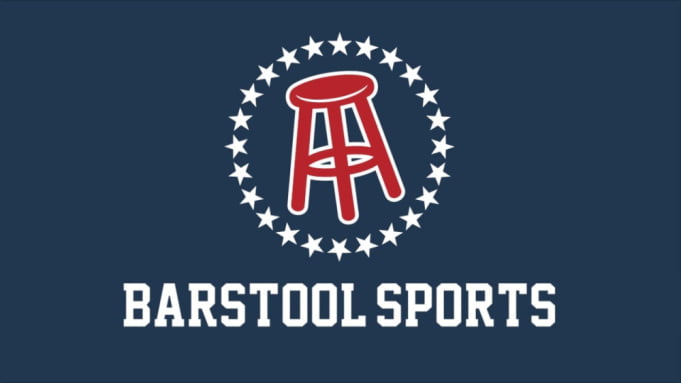 Penn National Gaming has completed its purchase of an interest of 36 percent in Barstool Sports for a total cost of about $163 million. The deal includes around $135 m in cash and $28 m in preferred inventory of non-voting convertibles.

The company is now the official gaming partner of Barstool Sports pursuant to the terms of the deal, and has the sole right to use the name for all of its online and retail sports betting and icasino products.

Reflecting the completion of the deal, companies affiliated with The Chernin Group now own about 36 percent of Barstool Sports, with the remaining roughly 28 percent held by current and former employees of Barstool Sports.

The President and CEO Jay Snowden commented: “Since announcing our groundbreaking partnership with Barstool at the end of January, we have seen first-hand the power of the Barstool brand to generate significant consumer interest and increased engagement between Barstool, their loyal audience of ‘Stoolies’ and our own nationwide platform of 41 properties in 19 states.

“Our two teams have hit the ground running and are working on plans to roll out the Barstool Sportsbook brand through both our retail sportsbooks and our interactive products. In addition, our interactive product development team is continuing its work towards the launch of our new sports betting app which is planned for August.

“Penn National shares the excitement of Dave Portnoy, Erika Nardini and the entire team at Barstool Sports and looks forward to creating what will be the industry’s best-in-class omni-channel provider of retail and online gaming and sports betting entertainment.” 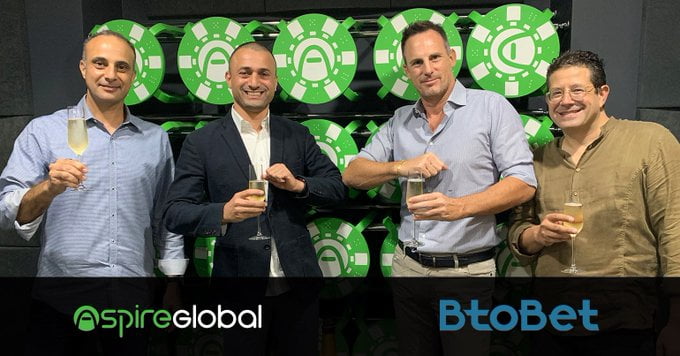 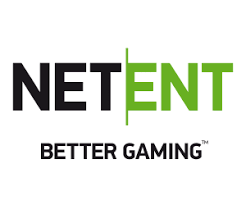 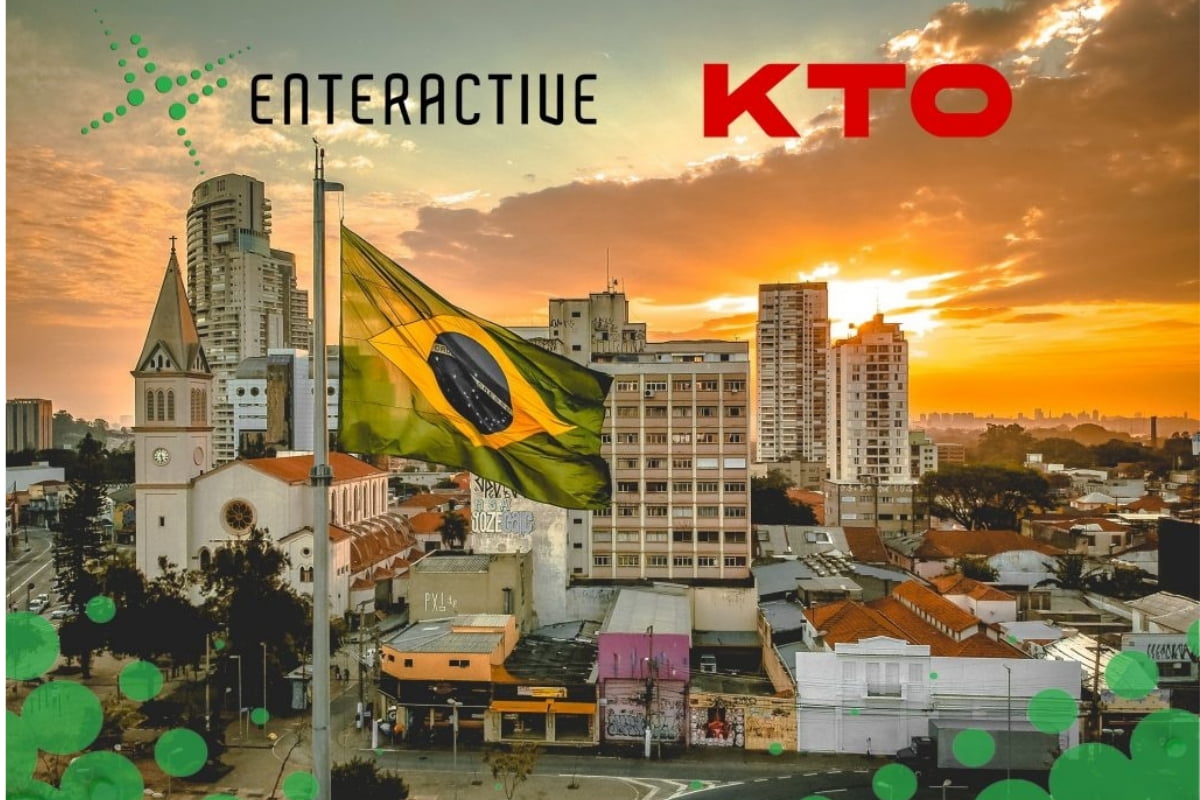 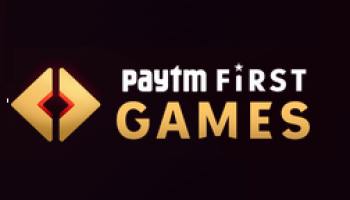 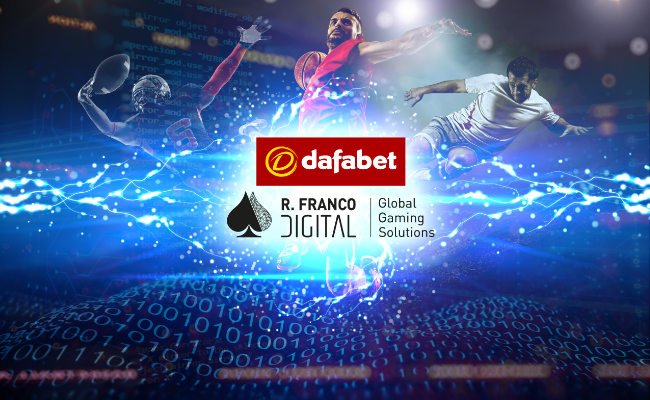 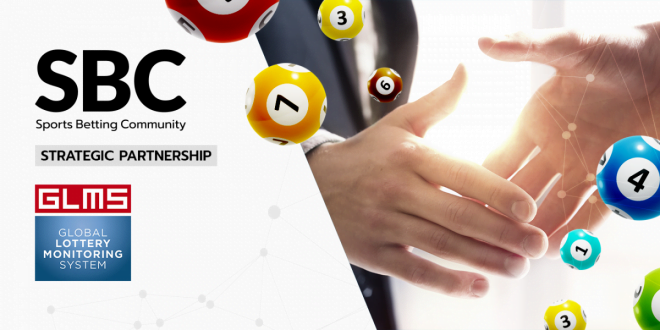 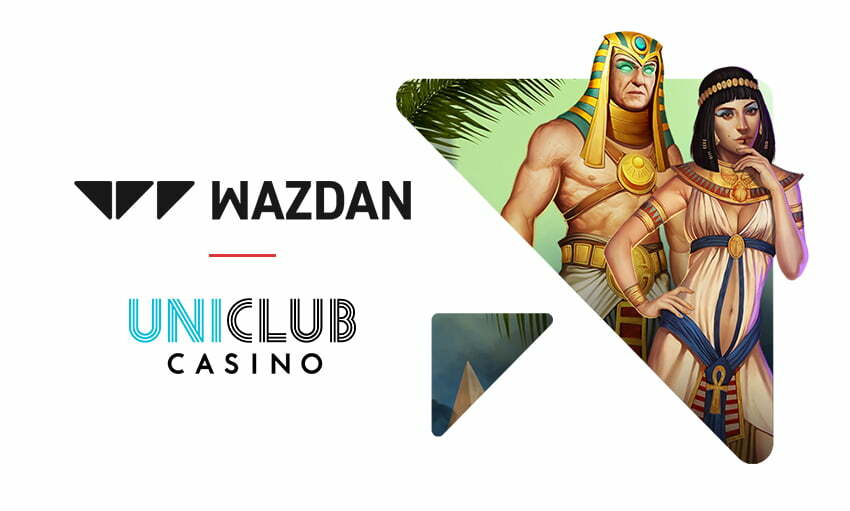 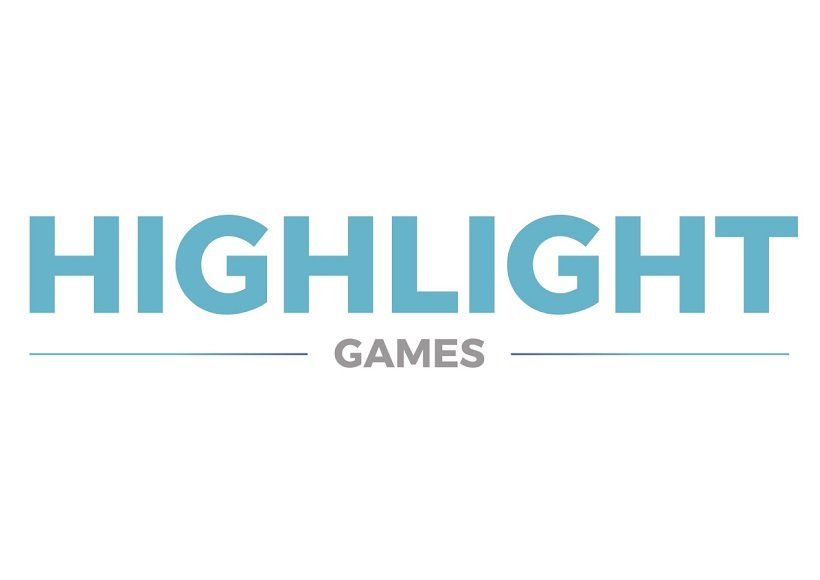