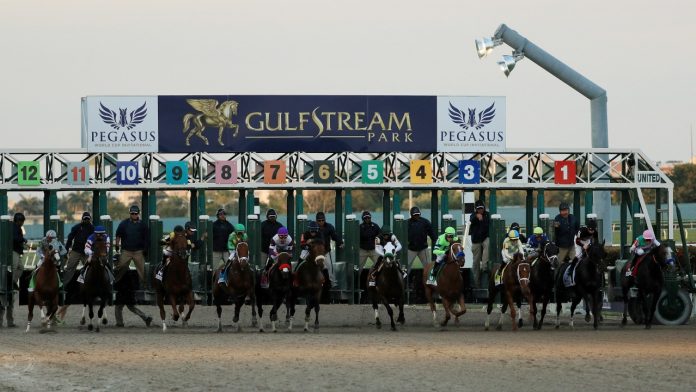 Sky Sports Racing has been awarded exclusive coverage for the American Pegasus World Cup Championship Invitational Series, which will be showing the race to the UK and Irish audience.

The announcement comes as the race meeting is due to also be shown for the first time in both Africa and the Carribean. SuperSport will newly serve forty-eight countries in Africa, while fans of the Caribbean race can also watch via SportsMax.

HBA Media has successfully generated global interest for the feature races for the third consecutive year. Racing will be shown in Russia on Match TV, and in Georgia on Silknet. Eurosport has, meanwhile, agreed to show coverage of the event in more than 100 European and Asian countries. 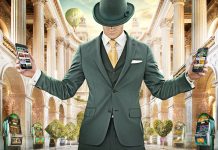 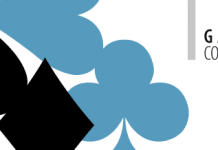 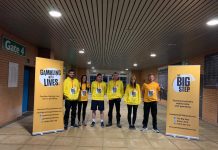