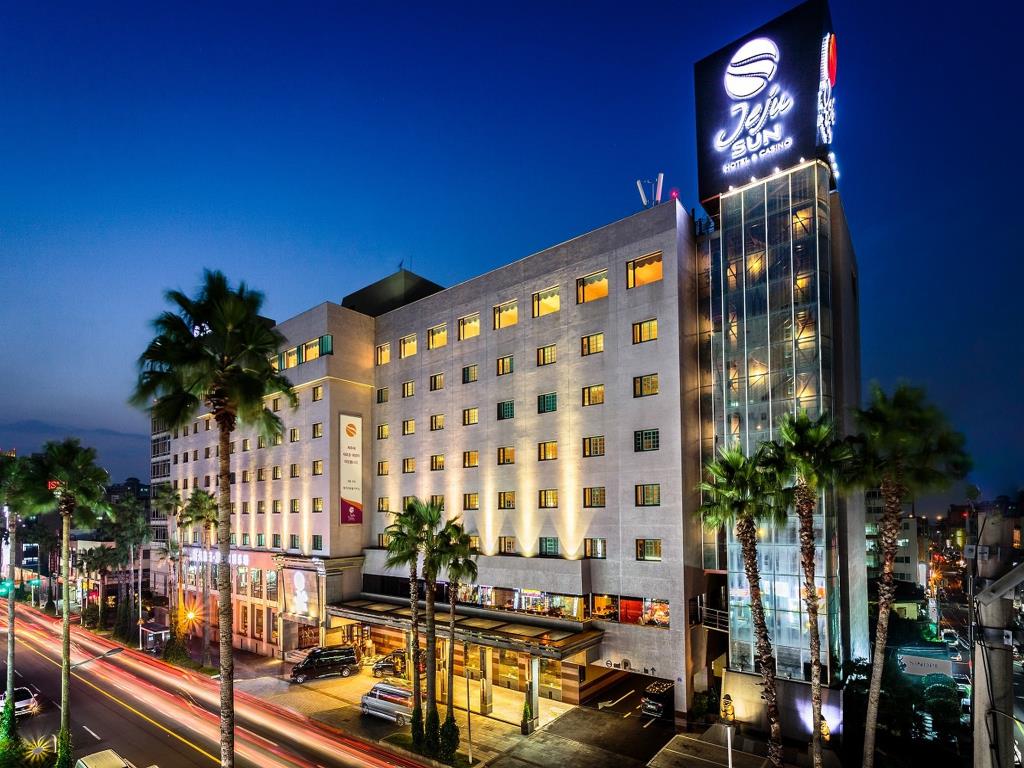 In a filing with the South Korean stock exchange on Monday, Paradise announced it was once again extending the closure of its Seoul, Busan and Incheon casinos to be in line with the government’s efforts to reduce further COVID-19 coronavirus spreading. The casinos will now stay closed until 20 April at least.

The firm also confirmed, however, that its Jeju Grand Casino had reopened at 6 am on Monday. It is unclear why this distinction has been extended to the Jeju location – which, like other gaming operations by Paradise, is only open to foreign passport holders – despite the existing international travel restrictions on typical holiday spots such as Jeju Island.

Two women who visited the island recently sued by Jeju’s local government, with one of them displaying signs of COVID-19 infection shortly after their arrival. Jeju Gov. Won Hee-ryong said the suit was filed “to send a strong warning against actions” which challenged COVID-19 to spread further.

Paradise can only open some of its Jeju venue’s non-gaming operations to capitalise on news of a domestic tourism boom, as South Koreans are currently being stopped from vacationing abroad. And there are just so many foreign guests who were marooned at Jeju when the travel restrictions were enforced and have little better to do than gambling their refunded airfare away.

Paradise recently reported that its March casino revenue amounted to a mere KRW19.7b (US$ 16 m), down 60.5 percent from last year’s same month and 69 percent from the sum in February 2020. Gross gaming revenue for the first quarter of 2020 is down just 3.8 percent to KRW155.2b, primarily due to a good showing in January.

Paradise shut down its casinos on March 24, much like its foreigners-only competitor Grand Korea Leisure. Kangwon Land, the only casino operator in South Korea that allows local residents access to its gaming floor, has recently announced that it will prolong its closure until at least April 20.