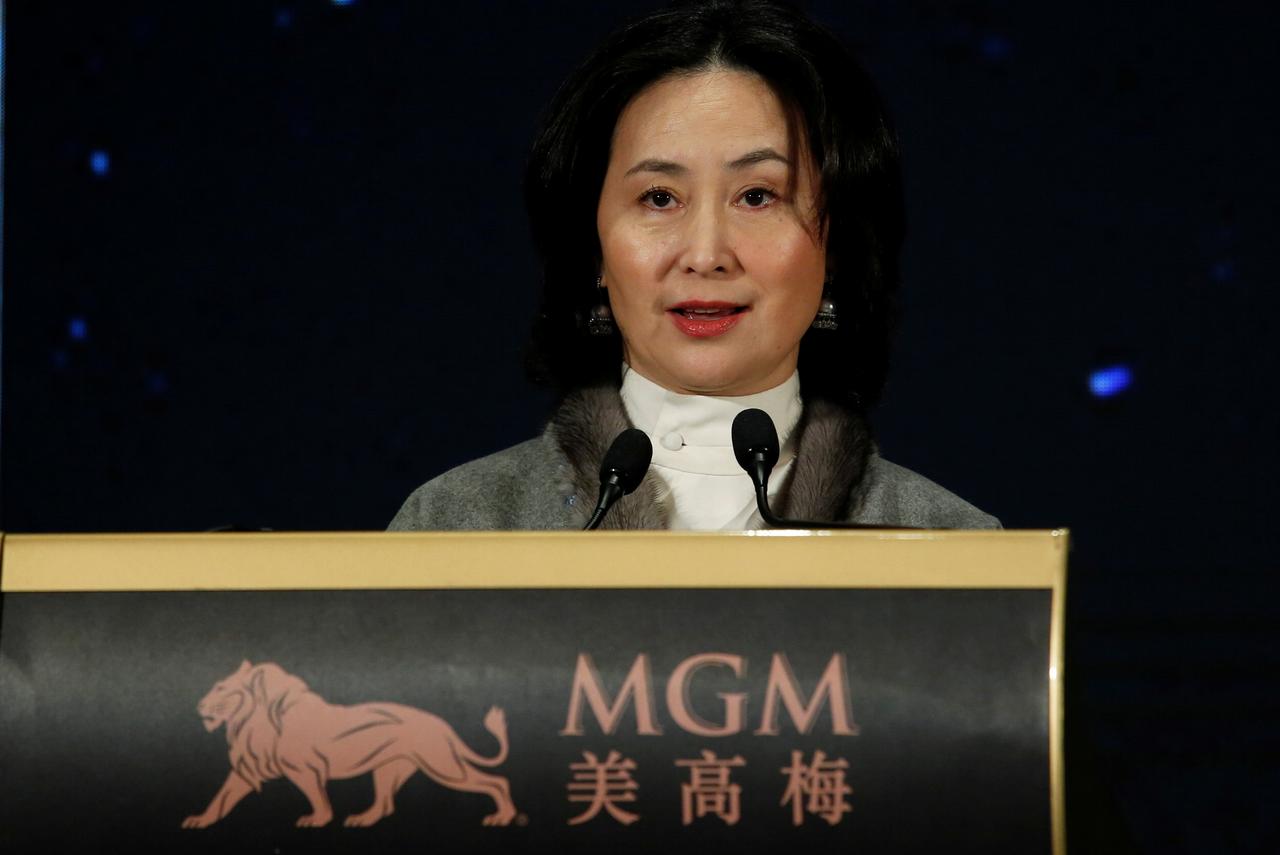 According to a GGRAsia report on Thursday, the sale of some 4.5 million shares took place over a five-day period from November 11, meaning that the 57-year-old now only holds a 2.26 percent stake in MGM Resorts International, headquartered in Las Vegas.

MGM China Holdings Limited, along with Melco Resorts and Entertainment Limited, SJM Holdings Limited and Galaxy Entertainment Group Limited, and the local Sands China Limited and Wynn Macau Limited subordinates of Las Vegas Sands Corporation and Wynn Resorts Limited respectively, is one of the’ big six’ casino licence holders in Macau. It is said to have started life as a joint venture between Ho and MGM Resorts International and is responsible for managing the giant MGM Macau and MGM Cotai properties of the former Portuguese enclave.

GGRAsia reported that Ho, the daughter of Macau casino magnate Stanley Ho Hung-Sun, became a major investor in MGM Resorts International with a 4.8% shareholding in 2016 following a deal that saw the American company increase its stake in MGM China Holdings Limited to about 56%.

However, Ho has steadily reduced her interest in MGM China Holdings Limited, allegedly starting with the initial sale of a 4.95% stake that has reduced her overall investment to 22.49%. This was ostensibly accompanied by an agreement last November that the businesswoman had a 2.1 percent shareholding in MGM Resorts International when she later held the positions of Managing Director and Group Executive Chairman for an entity known as Shun Tak Holdings Limited before making an attempt to gain majority control of SJM Holdings Limited.