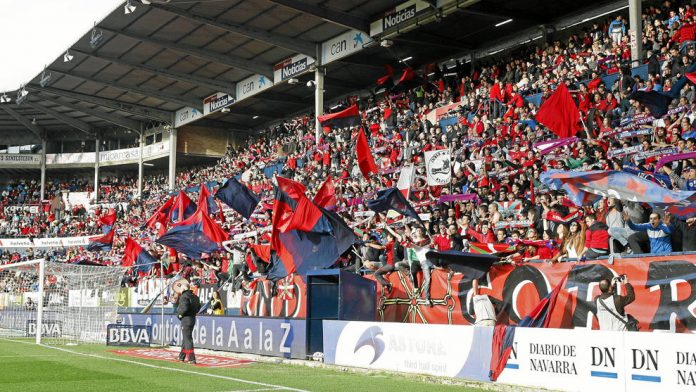 Osasuna’s former club manager, Angel Vizcay, said the club made a series of payments to Getafe and Real Betis to influence match results during the seasons 2012-2013 and 2013-14.

At a provincial court in Pamplona on Tuesday, Vizcay alleged that Getafe had been paid € 400,000 in cash to lose to Osasuna in 2013, while also charging € 250,000 to Betis for the same reason the following year. He went on to say Betis was paid another € 400,000 as a’ bonus incentive’ to beat Valladolid.

The issue comes below club executive level, as Vizcay said one of Betis ‘ payments was made directly to three players. Xavi Torres, Jordi Figueras and Antonio Amaya are all reported to have accepted payments from the club, with Figueras and Torres identified by Vizcay during the court proceedings.

The players were alleged to have collected the money in a warehouse in Seville. Amaya, who was present in court case, is also on trial after he was named as the earlier payment receiver.

Certain allegations made during the trial Vizcay included charging € 150,000 to Valladolid as a win bonus to defeat Deportivo La Coruña; awarding Betis the same amount to beat Celta Vigo, as well as € 250,000 to Espanyol after a draw against Osasuna.

The allegations made by Vizcay have been refuted by Miguel Archanco, the former club president of Osasuna, saying that the club had never compensated players nor had they arranged any games. However, in 2014 he admitted to Betis’ € 400,000 payment to Valladolid, which was seen as an incentive for the already relegated side of La Liga.

The case at issue is only investigating the payments made to Betis, no further charges are being pursued. Past judicial proceedings are still pending. 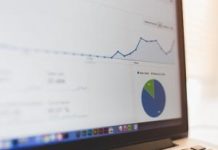 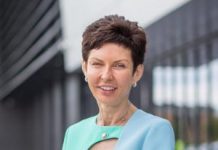