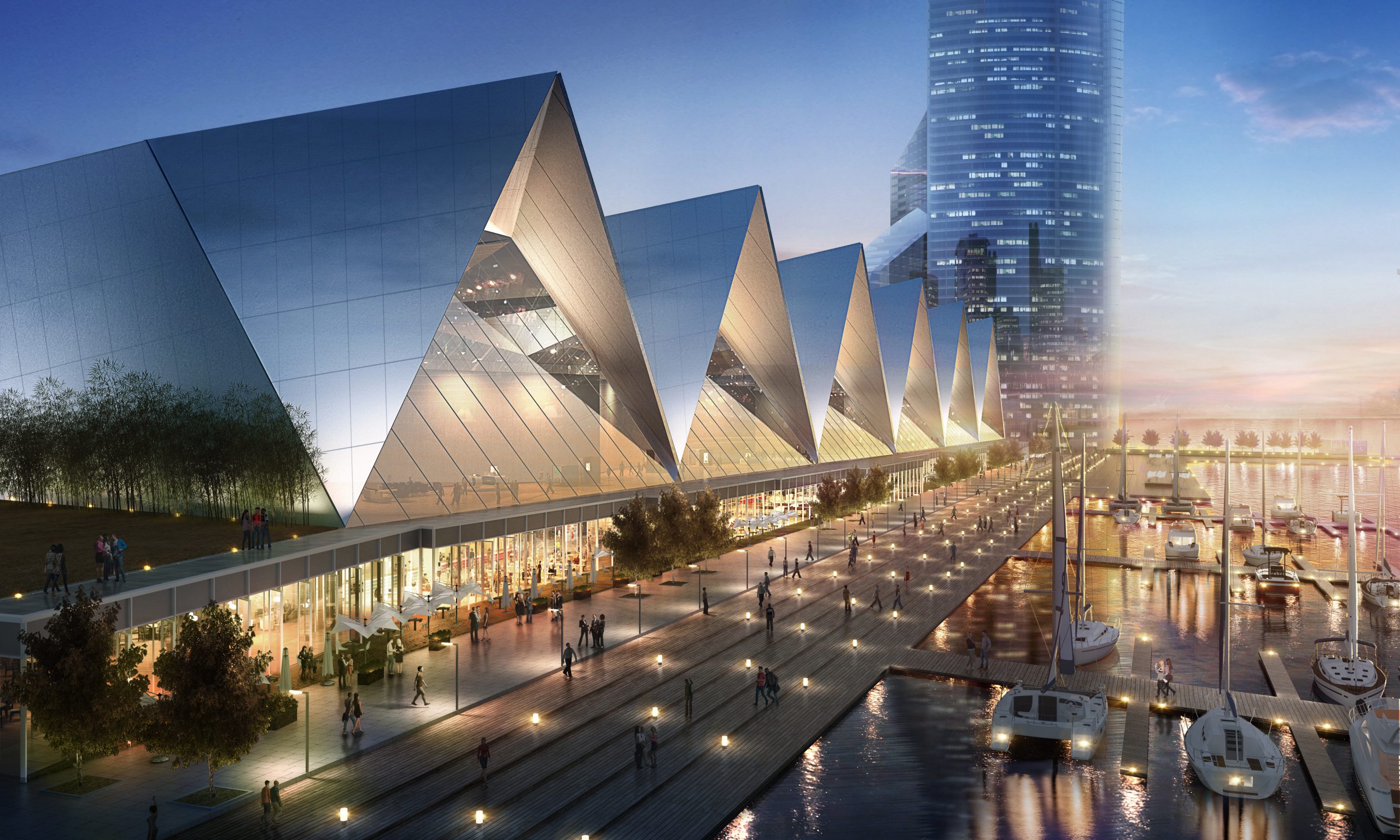 After years of speculation, analysis, controversy and bidding, the process of licencing the Japanese Integrated Resort (IR) finally gets down to some tough decisions. Osaka made their big decision, naming MGM as their only approved offer to go forward with the creation of a casino.

The announcement was made by the prefecture of Osaka on 14 February in a short post to their website. The announcement names two organisations, MGM and Orix Consortium, while the two groups work together.

It ensures that MGM’s gauntlet of about half a dozen challengers has lasted. In May 2019, Ichiro Matsui, mayor of Osaka City, indicated that the city was also exploring alliances with Galaxy Entertainment Group Ltd, Genting Singapore Ltd, Las Vegas Sands Corp, Melco Resorts and Entertainment Ltd, Wynn Resorts Ltd and an “Osaka local alliance.”

But it soon became apparent that MGM was the top choice for that list. They were the only operator promising to hit a grand opening in 2025, an important date for Okada since that is the year they will host the World Expo. All Las Vegas Sands and Melco Resorts fell out of consideration for Okada’s IR in the summer of 2019, and Fitch Ratings soon afterward deemed MGM to be the clear favourite.

The alternative became even clearer in October, when also Wynn Resorts dropped out of consideration. MGM then collaborated with Okada in November on their Request for Proposal (RFP) process. The final choice was getting pretty obvious with three of their initial six competitors out of the event.

Being the only operator with a successful bid gives MGM a great deal of clout for the rest of the IR process. With Osaka clearly hell bent on having an IR, and MGM can now set the terms of the deal as soon as possible. If Osaka does not like it, then they will have to restart the entire process. But given how much time and money both sides are throwing at this opportunity, the chances seem unlikely that either of them would risk scuttling the contract.