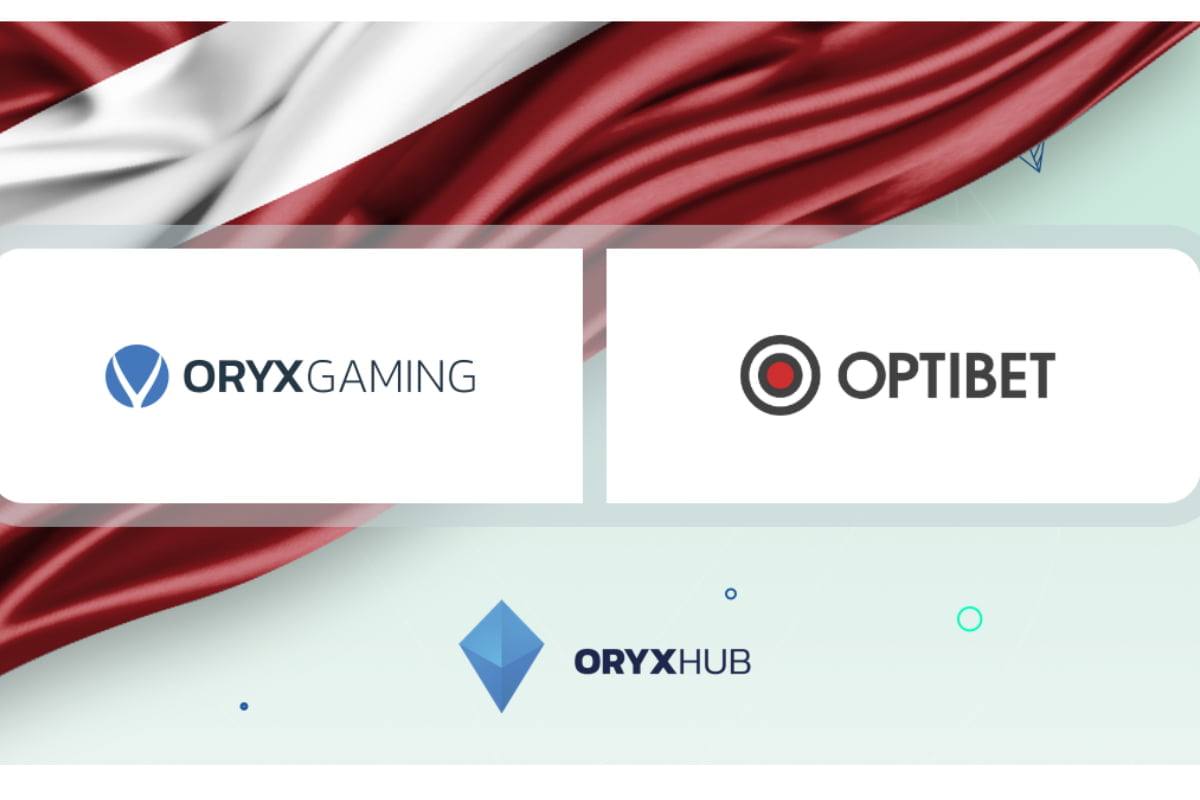 Optibet, Entertainment Laboratories’ flagship brand, was established in 2005 and boasts a presence both in the Baltic States and in the Nordic region, with Oryx aiming to create a foothold and secure growth across those jurisdictions.

Oryx is authorised by the Malta Gaming Authority and the National Gambling Office of Romania and, in 17 other major jurisdictions, is compliant, accredited or approved.

Matevz Mazij, Oryx Gaming managing director, said: “Optibet is a premium operator with a strong brand and great reputation in the Baltic countries and we are thrilled to partner together and make our first step into the Latvian market and expand our footprint in Estonia.”

Over 100 casino titles are now available to Optibet’s Latvian customers through Oryx Hub as a result of the partnership. Through the alliance, Oryx has also extended its presence in Estonia, with Optibet taking on the country’s RGS platform from the supplier, supplying premium studios such as Gamomat, Kalamba Games, GiveMe Games and Golden Hero with proprietary and custom content.

Chris Davis, Enlabs chief product officer, added: “At Enlabs we are all about offering great entertainment and thrilling games to our players and through Oryx we are now able to provide some of the best titles on the market and we are looking forward to a successful partnership.”

This month ‘s new Oryx deal follows a couple of partnerships, the first of which saw the company taking its first steps into the Danish market after an online casino brand roster deal with SkillOnNet.

This was followed up by a collaboration alongside Ously Games in a link-up that saw the Oryx Hub social casino and RGS content released through its SpinArena entity.