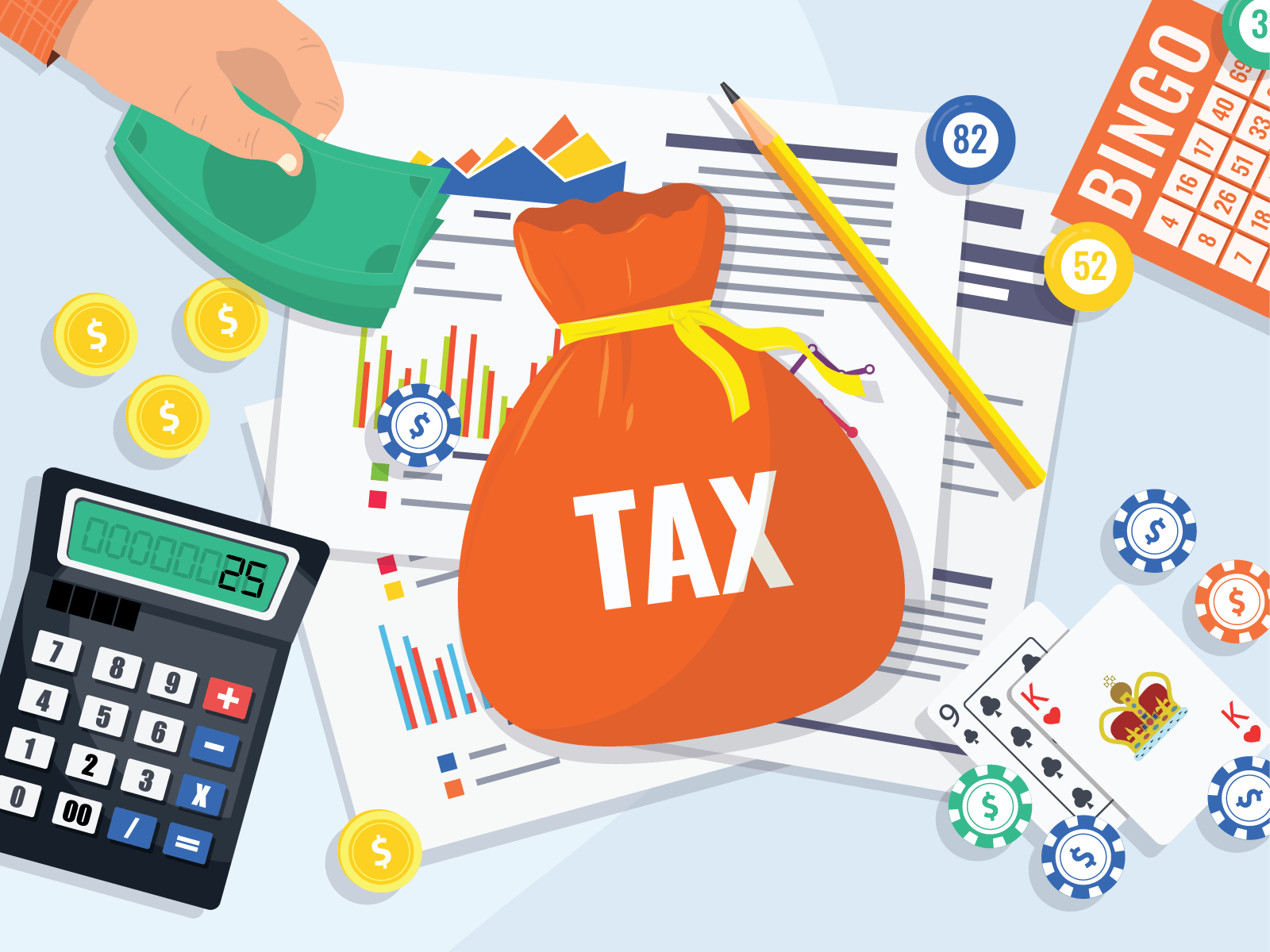 The 2021 Budget, which raises taxes on online gaming from 2 percent to 5 percent, was approved by the Argentine Chamber of Deputies after a recent overnight discussion session. Now, the budget is pending full Senate approval.

Although Juntos por el Cambio, the largest opposition party, did not vote, the government, with the help of the Interbloque Federal, the Interbloque Unidad Federal para el Desarrollo and more, obtained the 139 votes required to pass this project.

The Argentinian State Lottery Association (ALEA) has expressed concern about the project, claiming that “any tax on official gambling at a national level favours the expansion of illegal gambling, by increasing the tax pressure on the regulated sector.”

Furthermore, the association assured that this rise ‘directly affects the local economies since it reduces the income that the provinces and the City of Buenos Aires obtain from gambling through regulatory entities, in their respective jurisdictions. It also decreases the funds allocated to social entities.”

Each province in Argentina currently has its own rules and gambling is not regulated at the federal level. Consequently, ALEA claims that imposing a tax that affects the whole country is incorrect.

The value of each bet and game of chance is added to the tax, which was enforced by a 2016 law. Furthermore, for businesses operating from “non-cooperating or low-no taxes” countries or tax havens, it increases to 10 percent.

In the 2021 budget, the national government expects a 5 percent GDP rise in a year in which the country will have to deal with many IMF talks and economic reconstruction.