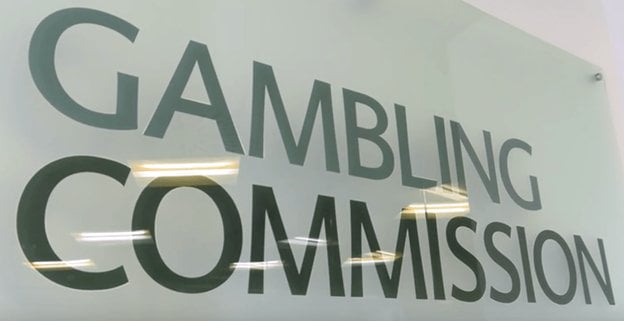 With the Gambling Commission (GC) currently considering banning the use of credit cards in online gambling transactions, online operators maybe facing turbulent times. Jeremy Wright, Secretary of Culture, has announced plans for bookmakers and major retail banks to hold meetings to discuss the use of credit cards used for gambling purposes, and his proposal is based on startling statistics that show that as many as 20% of deposits come from consumers who do not have direct access to the funds they use.

The Labour Party also said they would impose a ban on gambling with credit cards if they gained power in the next general election. At the beginning of 2019, GC requested evidence from numerous operators and later confirmed that they would hold a consultation lasting twelve weeks that began sometime in August. Several key points of interest have been identified in the use of credit cards in online gambling, including:

Harry Christodoulou, Bingofind’s founder, who with other publications covered this issue, said: “We’ve been talking to affiliates from the iGB community trying to see how they plan to handle this potential issue, but they don’t seem to be that worried, for now.”

There’s one major advantage when it comes gambling transaction processed with a credit card, and that’s the fee consumers face when making a deposit. The vast majority of players are looking for methods that allow them to bypass this fee and this means alternative methods of depositing such as debit cards and e-wallets, both of which require funds to be in the account before a transaction can take place. There is a mass speculation surrounding credit cards and problem gambling with many charities worrying that credit card gambling can encourage people to play beyond their financial means.

A shocking Totally Money and Defaqto statistic revealed how consumers raked up a astounding £ 23.8 million in interest and transaction fees by using credit cards during the 2018 World Cup. Britons wagered £ 2.5 billion on the football tournament, and 20 percent of that amount came from payments by credit card.

The gambling sector is going through a period of uncertainty and as a result, PayPal, one of the world’s leading e-wallet services, has pulled their services from German online casino players, but it’s yet to be seen whether they will do the same in the UK. The UK lucky has one of the world’s most regulated markets, so the likelihood is slim.

A domino effect could take hold throughout Germany; if one e-wallet shut down their services, many others could follow suit; PaysafeCard etc could follow suit, and the German gambling market could once again be subject to close scrutiny.

Regulations are there for a reason, and most operators welcome them, even if in the outcome could be detrimental to their industry, but if they stop gambling underage and put an end to gambling problems, then they can’t all be bad. The outcome of the GC consultation is due to surface mid-November on the use of credit cards in gambling. 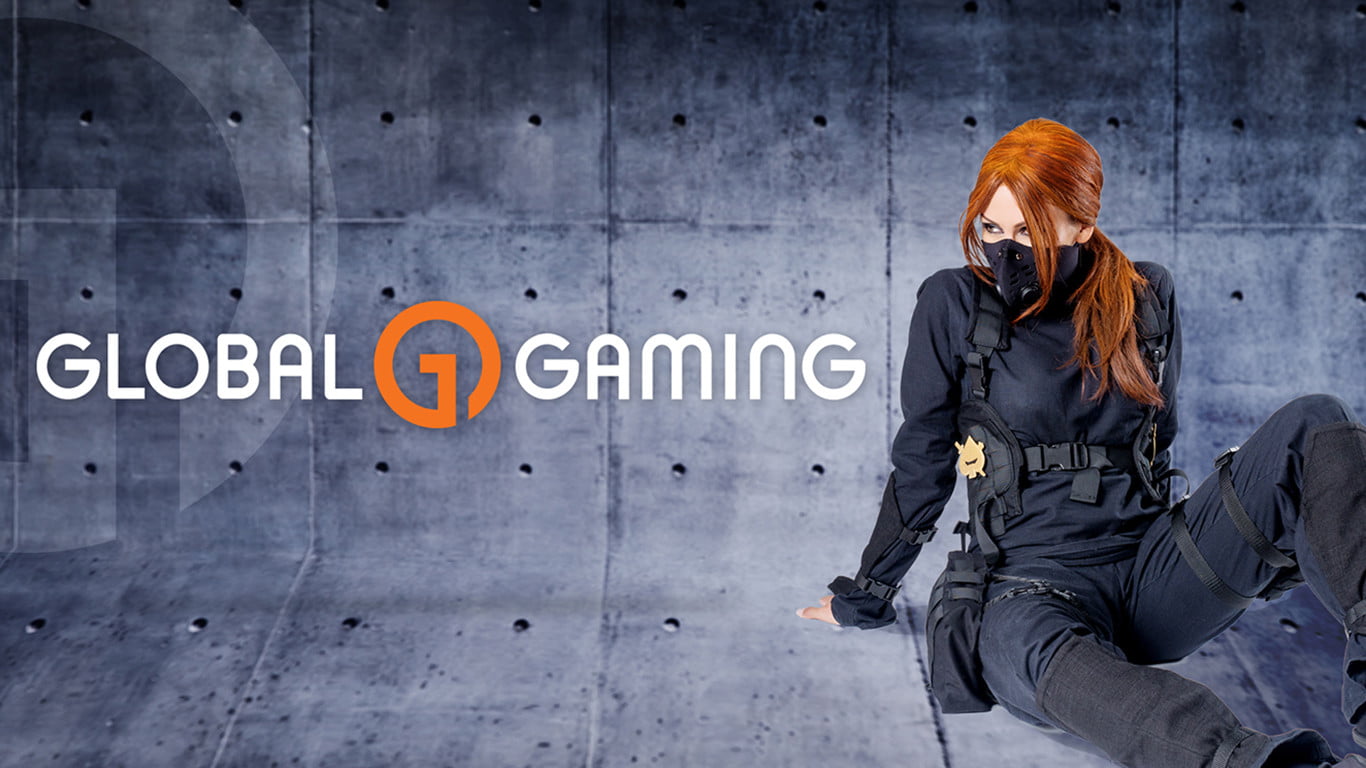 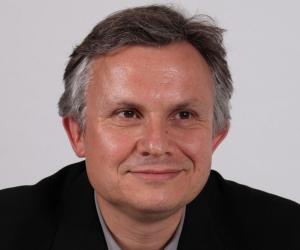 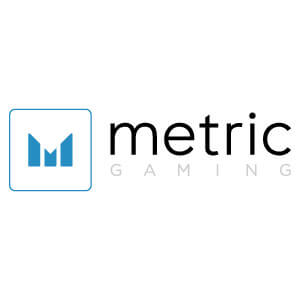 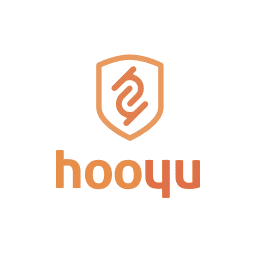 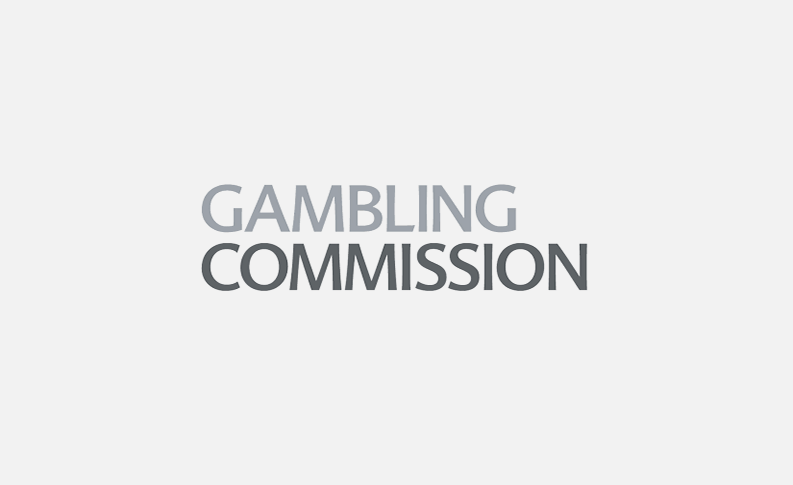 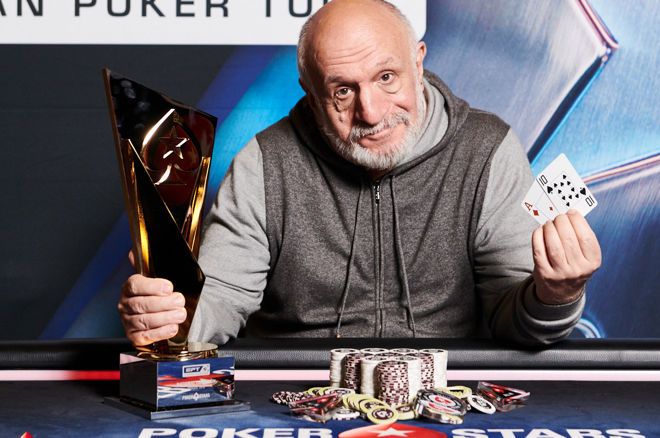 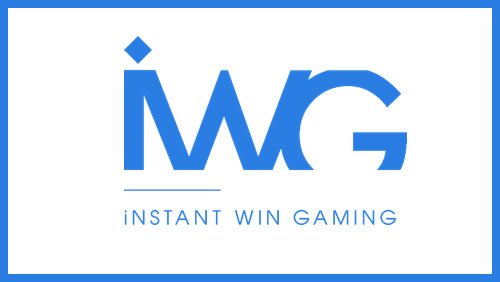 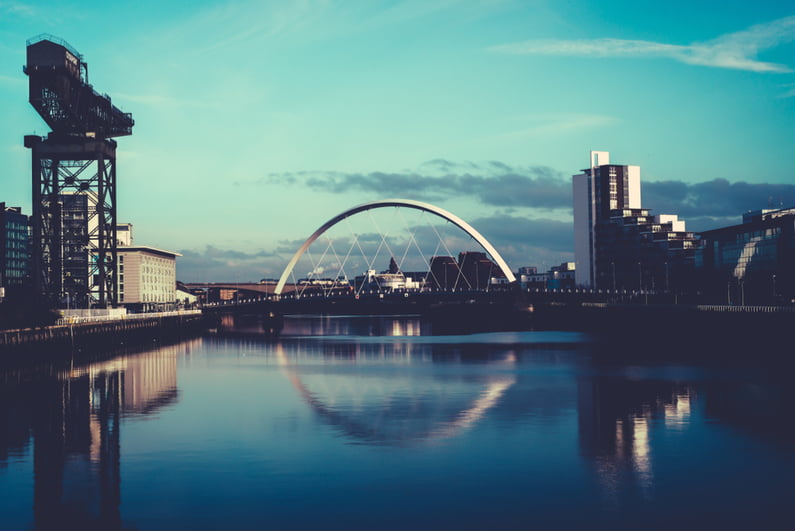