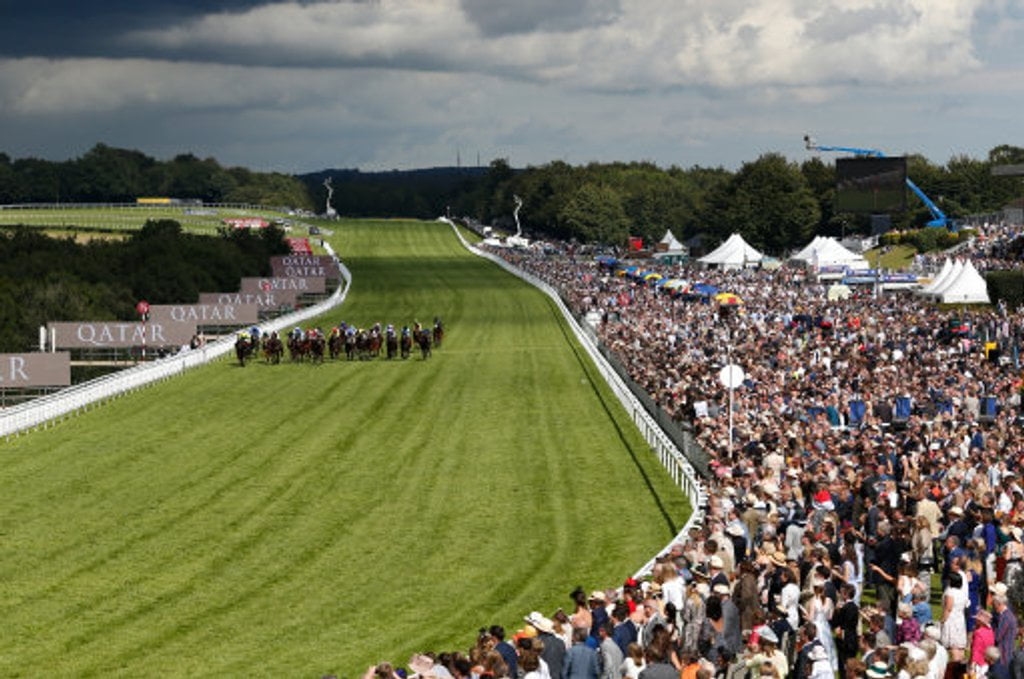 On-course bookmakers have been encouraging the government to loosen the restrictions on cash betting for the Goodwood meeting this week, after 5,000 punters were given the green light to attend the gathering.

Present restrictions govern that only four on-course bookmakers will be allowed on this Saturday’s Sussex track and will only be able to take bets by cards as part of a ‘cashless trial.’

According to The Guardian, on-course bookmakers have applied to the Digital, Culture, Media and Sport (DCMS) Department to allow cash betting, citing concerns over infrastructure, accessibility and bet processing times.

Robin Grossmith of the Federation Of Racecourse Bookmakers said: “The last thing we want are problems with the trial. The DCMS probably doesn’t appreciate the difficulties we may have. This is something we are going to be talking to them about on Monday, as a matter of urgency.

“The problem is that Parliament is in recess. Who we can get hold of to make a decision, I really don’t know until we try. Our political advisors will do it for us and we’ll see where we get but the clock’s ticking down pretty quickly.

“We think if cash can be taken, it will be a success. We’re just concerned that there could be all sorts of technical problems that are beyond our control.

“Every betting shop in the High Street takes cash, every supermarket takes cash, I don’t know of a business that doesn’t. We’re working out in the open air that the SAGE experts say is the safest place to be, yet cash is to be banned and we don’t understand the rationale.”

Racing bookmaker Simon James raised questions about the time it takes for a bet to be processed using a card, stressing that it takes eight times longer than a cash bet.

He said: “I’ve timed it and it’s about 30 seconds per bet coming in. If you were to work flat out for half an hour, the gap between races, you could take 60 bets. That isn’t allowing for any payouts.

“If the first favourite wins and you have a queue of 30 people trying to get paid, you could spend the whole of the next race’s betting time paying people out. This cannot be allowed to happen. It is a disaster waiting to happen.”

According to James, using a cashless system often means each transaction would tie up a portion of the bookmakers’ funds that would not be cleared for several days. He added: “When I work in cash, my float will go down only by the amount I lost in a race. Taking card payments only, my float’s going to go down by my turnover.

“The amount of money we would have to have in preparation for any race-meeting is going to be beyond the realms of most bookmakers to manage. Only an elite few would be able to do it, especially for four or five days on the trot.”