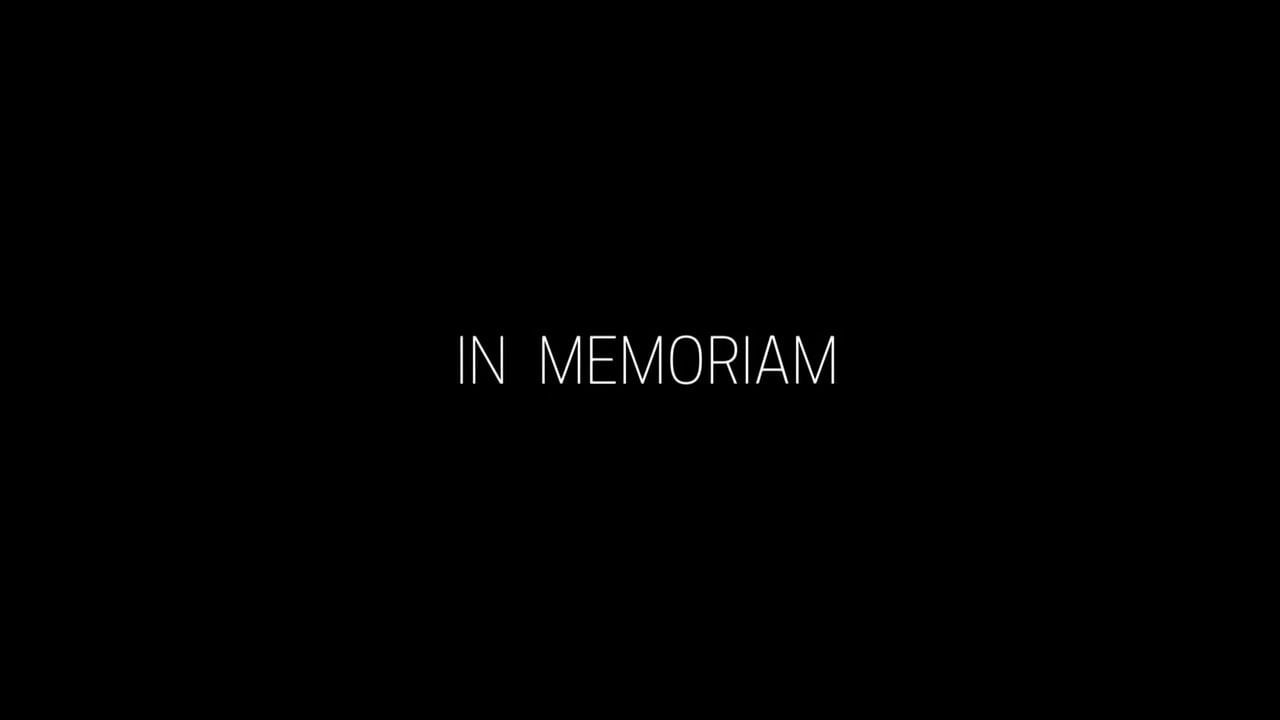 In reaction to the passing last week of NIGA Chairman Emeritus and leader of Oneida Nation Rick Hill, the National Indian Gaming Association issued a statement.

In the missive, association chairman Ernie Stevens Jr described Hill as”… a great friend and brother,” adding that he was a”… coach, mentor, and one of our time’s finest tribal leaders.”

Hill was known as a key figure in the Oneida Nation as a very young community leader serving on the tribal council, coaching, mentoring, and helping young people and families even during his early years.

Stevens commented: “His passing is a tremendous loss for our Indian gaming family and all of Indian country. Rick, along with other tribal gaming visionaries, paved a bright path for many generations to come. The success of Tribal Government Gaming is due in great part to his leadership, passion, and tireless dedication to serving Indian country.”

He added: “Rick excelled in just about every sport, from lacrosse to basketball and baseball. He was also on the crew team [rowing] at the University of Wisconsin. However, football was his favourite sport. One of his favourite accomplishments was fighting his way to the semi-finals in the local tough man contest where he received a bronze medal.

“He taught us many of life’s lessons, he fed, trained and coached us. He gave every resource he had when there were few resources available in our community. He encouraged us to use our commitment to sports and transfer that energy to the responsibilities of life.”

You can see the full report that pays tribute to Rick Hill here.