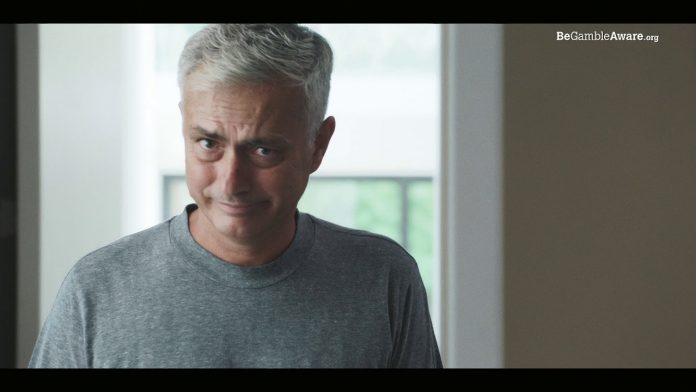 With Jose Mourinho as the new head coach of Tottenham, his new role has prompted questions as to whether he would land in hot water due to his recent appearance in a gambling operator Paddy Power advertising campaign.

Yet this does not seem to be the case because according to Football.london, they claim a representative for the Football Association has said their rules are not compromised by the partnership between Mourinho and Paddy Power, as the ad was not running afoul of their guidelines for football staff and players to participate in gambling ads.

In September, the current Tottenham manager appeared at his “special one” name in a Paddy Power commercial. The TV spot advertised the Daily Jackpot contest of the betting company, suggesting that to win a jackpot you don’t have to be a lucky one.

In an otherwise highly competitive market, Paddy Power has long been delivering truly cut-through content. Although the Irish bookmaker has often had trouble with UK advertising and gambling watchdogs over it’s cheeky ads.

But appears on this occasion over their joint work, neither Mourinho nor Paddy Power is going to be in hot water. The ad featuring the famous football coach promotes the casino gaming division of the company and has no reference to its sports betting product.

Being back in English football, may draw more attention to his relationship with Paddy Power and might prevent him from staring in other campaigns.

Furthermore, campaigners against betting are pressing for more stringent rules on marketing and sports gambling. Many high-profile sports players have recently faced sanctions for violations of gambling marketing laws, including heavy fines and suspension.

With regards to the FA guidelines for players and football workers involved in gambling ads, it states: “an individual participant, when acting in any capacity, shall not deliberately participate in the production of audio, or audio visual content (for publication on any platform whatsoever) where the conduct and/or words of the participant could reasonably be considered to be actively encouraging the engagement in betting activity which the participant is prohibited from engaging in.”

Over the past several years in the UK, the too-close relationship between football and the gambling industry has been a heavily debated issue, with anti-gambling lobbyists urging for drastic reforms.

A survey conducted jointly by the Football Supporters Association and GambleAware, a responsible gambling organisation, found that 90 percent of all respondents agree that the football clubs they support do not do enough to encourage safe sports betting and inform fans on the dangers of reckless play.

Ahead of the 2019/2020 season, as many as 10 Premier League clubs signed shirt sponsorships with gambling companies, pulling millions of pounds out of contracts.

Last year, UK-facing gambling operators agreed to self-impose a voluntary ban on gambling advertisements during live television sports, but industry opponents told businesses they needed to do much more to prevent gambling and football from becoming too closely linked. 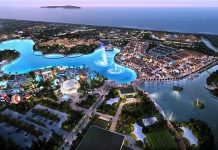 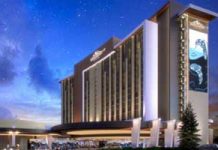 Washington Permits Sports Betting But Only In Tribal Casinos