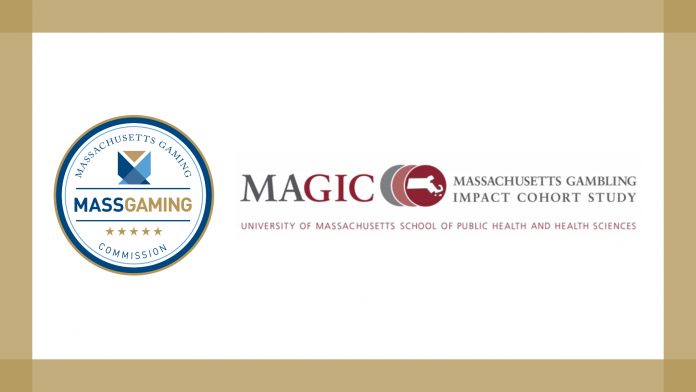 New results published Sept. 12 from a pioneering study of gambling by a research team at the University of Massachusetts Amherst indicate that out – of-state casino gambling among Massachusetts inhabitants decreased considerably after the opening of Plainridge Park Casino in the summer of 2015 in Plainville.

“That suggests that the slot parlor was successful at recapturing people who had been gambling in casinos out of state,” says UMass Amherst epidemiologist Rachel Volberg, lead investigator of the Massachusetts Gambling Impact Cohort (MAGIC) study.

Conducted by the research team at UMass Amherst’s School of Public Health and Health Sciences of the Social and Economic Impacts of Gambling in Massachusetts (SEIGMA), MAGIC is the first significant adult gambling cohort study in the U.S. that examines gambling habits by studying the same people over time. The objective of the research is to uncover and comprehend populations at greater risk of gambling damage problems, and to promote the creation of effective and efficient programs of therapy and prevention in Massachusetts.

The fresh study, prepared by lead author Alissa Mazar and submitted at its conference in Boston to the Massachusetts Gaming Commission, includes “Wave 3,” a period from 2015 to 2016, prior to the opening of two big resort casinos in August 2018 and June 2019.

“Although this report focuses on results from before the opening of MGM Springfield and Encore Boston Harbor, we have already learned a great deal about how gambling problems among Massachusetts adults develop, progress and remit – information that will assist the Gaming Commission and the Department of Public Health in crafting the right mix of prevention, intervention, treatment and recovery services to effectively minimize and mitigate gambling harm in the Commonwealth,” Volberg says.

In another “very interesting finding,” Volberg notes that gambling individuals over the three years surveyed so far were unlikely to stop gambling. “That has implications for both prevention and treatment,” she says. “On the prevention side, it suggests that it’s important to provide people with tools to manage their gambling so it doesn’t become problematic.”

“When you have people both developing a problem and remitting within a given period, that suggests problem gambling can be reduced by using some resources for treatment and some for preventing people from progressing to a more serious situation in the first place,” Volberg says.

Conventional drug abuse and gambling therapy programs, typically requiring individuals to abstain from their problem conduct, may not be the most efficient therapy model, information from the study indicate. “Only 3-10% of problem gamblers ever seek professional treatment,” says Volberg. “If you put up that abstinence barrier, it makes it very unattractive for someone who could benefit from the help.”

The next MAGIC study, to be published in 2020, will examine the predictors of gambling problems over the years and whether there are racial / ethnic, earnings, gender and/or regional variations in these predictors.