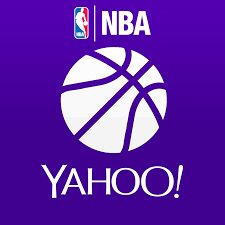 The National Basketball Association (NBA) has expanded its multi-year sponsorship contract with Yahoo Sports, which is owned by Verizon Media, making it the official media agency for the professional league headquartered in the US.

NBA sponsored advertising is also being promoted on Yahoo ‘s sites, with Yahoo Sports court-side branding shown during nationally broadcast games, as well as activations at major events such as the Summer League and All-Star weekend.

Currently charged with launching Virtual Reality ( VR) games and new betting-related content from next week onwards, RYOT – the sister company of Yahoo Sport under the umbrella of Verizon Media – will enter as a production partner during the resumption of the 2019-20 NBA season in Orlando , Florida, beginning 30 July.

Verizon Media chief executive Guru Gowrappan said: “NBA League Pass in VR is exactly the kind of innovative solution we love to create with our partners. Working with the NBA to redefine the fan’s experience of the game has amazing implications for the future of sports and entertainment.”

The deal will see RYOT produce live NBA League Pass VR games as the league restarts and is distributed to fans in immersive video format through the Oculus Venues on Oculus Quest and Oculus Go headsets owned by Facebook. RYOT takes over NextVR ‘s VR development rights which Apple acquired earlier this year in a $100 m transaction.

NBA president of global media distribution Bill Koenig commented: “With everything from fantasy games, sports betting integrations, gaming-focused content and NBA games in VR, there will be no shortage of opportunities to get closer to the game.”

In addition to maintaining a marketing relationship with Intel, the NBA maintains an active agreement with Oculus, where NBA League Pass VR games are delivered and feature exclusive betting and fantasy-centric overlays, likely beginning at Disney World, Orlando, during the seeding games.

In terms of expanding its content creation and delivery, the fantasy basketball site of Yahoo will soon offer more betting-focused previews and recaps, while the sportsbook of the organisation will also carry NBA logos, with direct NBA coverage expected on the betting website. 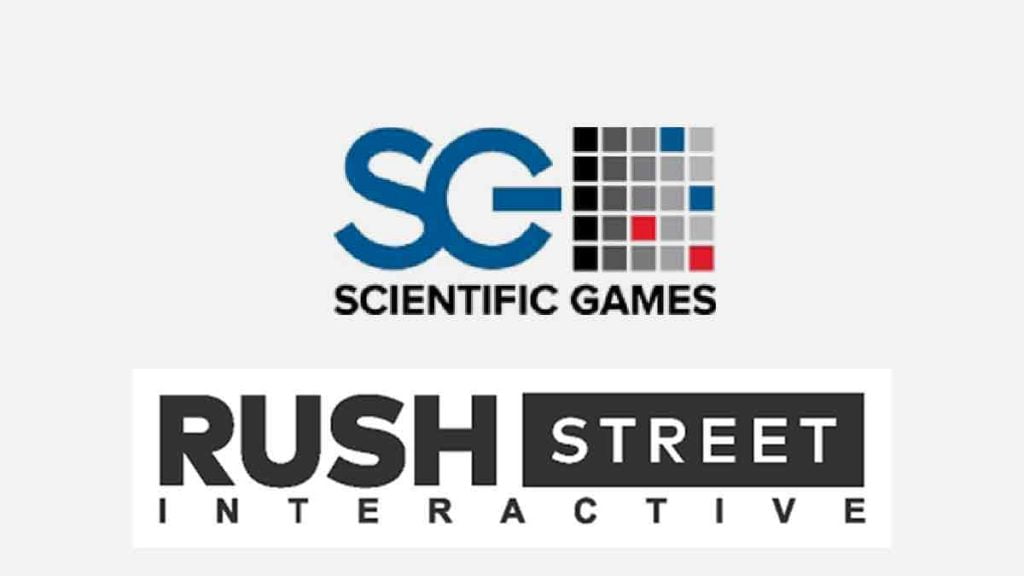 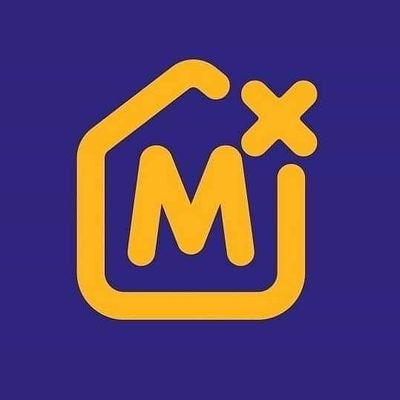 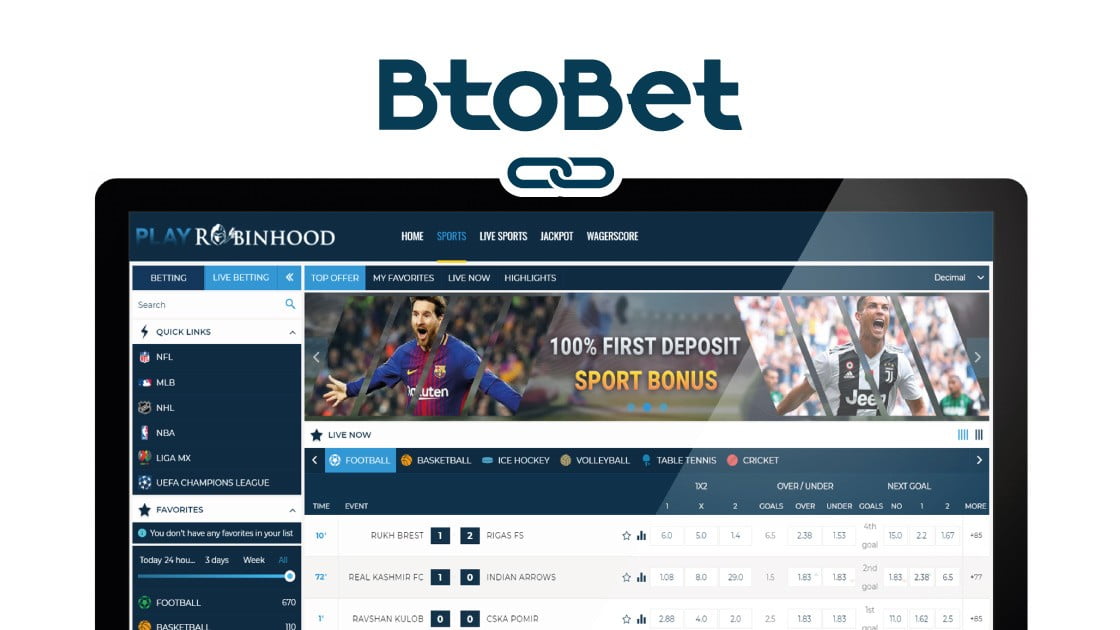 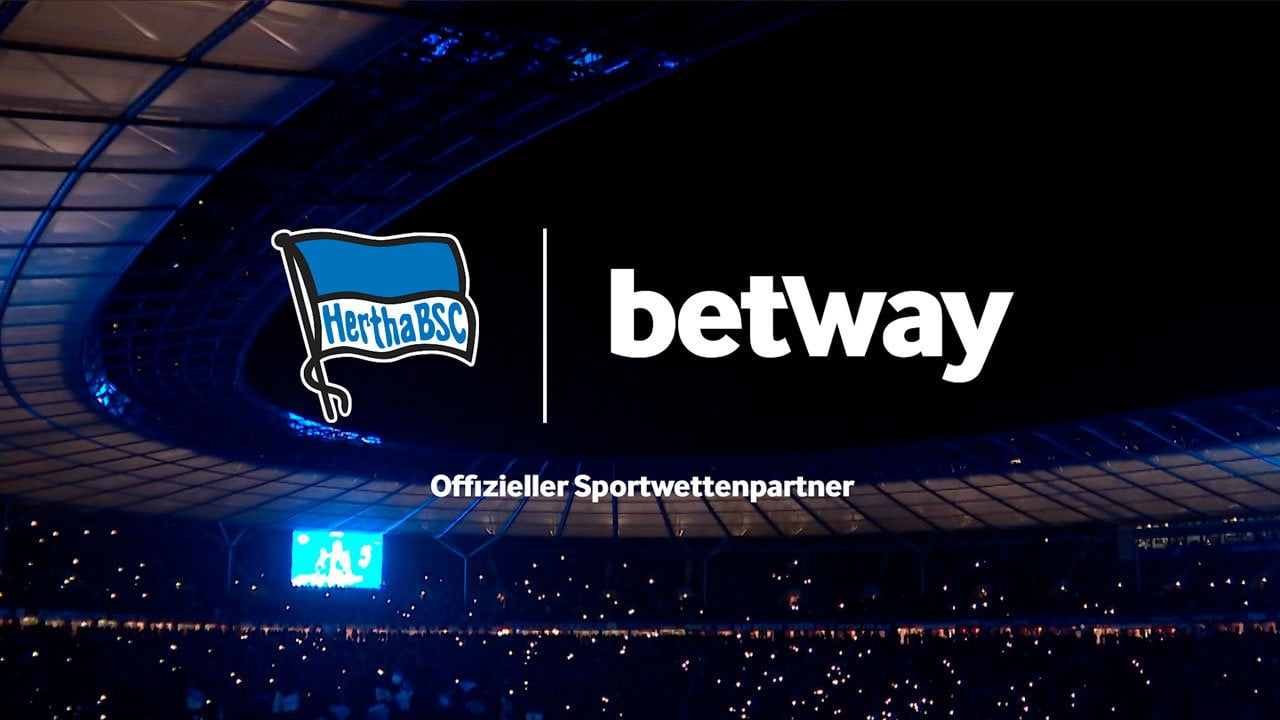 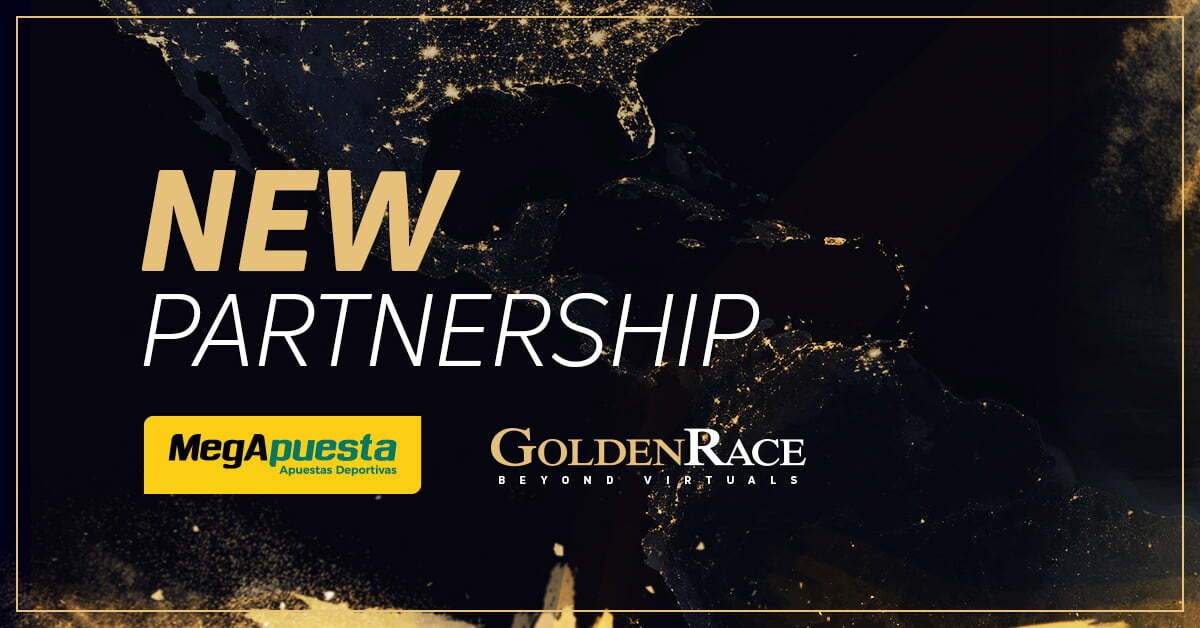 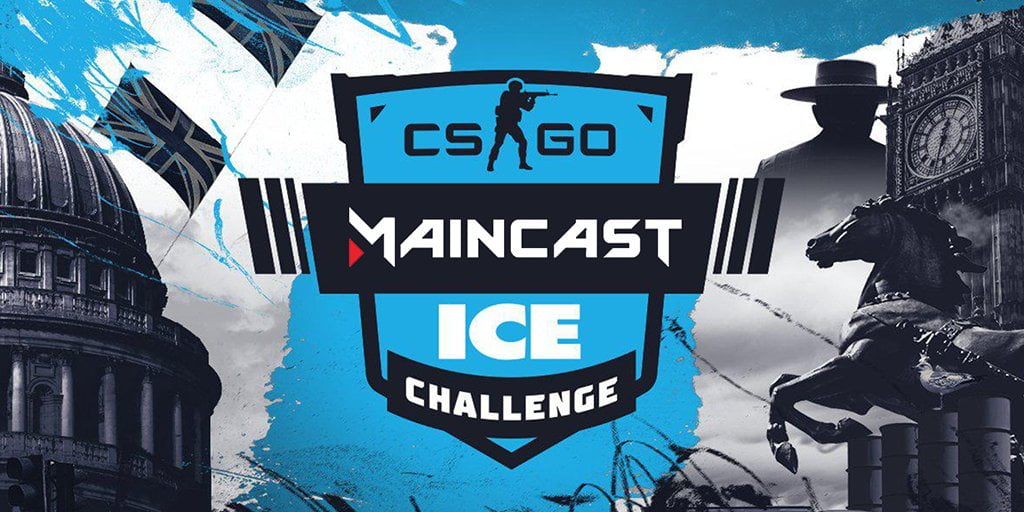 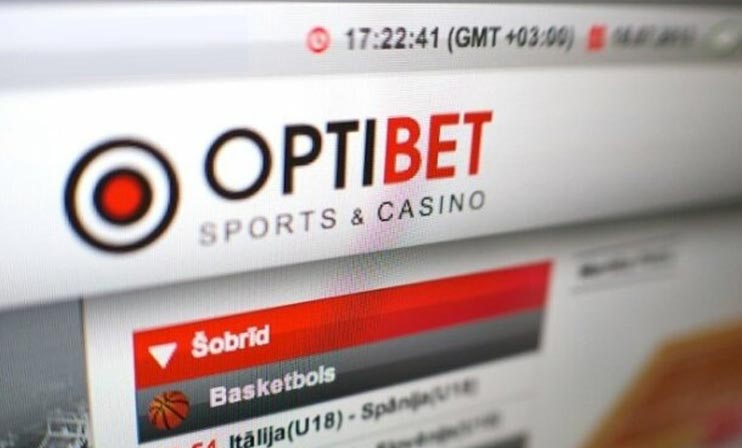