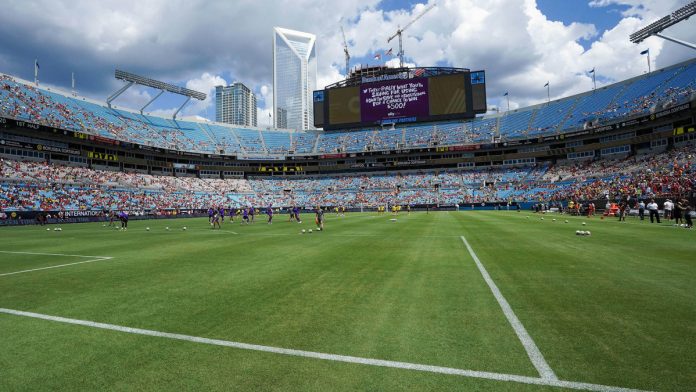 Major League Soccer (MLS) has this week confirmed this a multi-year partnership with Second Spectrum with the latter will becoming the first Official Advanced Tracking Data Provider for the League.

Second Spectrum will be offering its patented, optical tracking device for every MLS match starting with the 2020 season. In addition, MLS and the league partner MGM Resorts International will work together to create new opportunities for fan engagement through an all-new improved betting data feed.

Second Spectrum mounted their optical tracking system in each MLS stadium during the off season. Taking advantage of its cameras and a cloud-based analytics system, the company collects data 25 times per second on the position of each player, the referees and the ball.

It also uses machine learning and artificial intelligence to process the data obtained, and can measure in near real time the speed, acceleration, deceleration, and shot velocity of a player, as well as advanced statistics such as the passing probability and expected goals.

Rajiv Maheswaran, Second Spectrum CEO said: “We’re incredibly excited to partner with MLS and its teams. The combination of our new technologies and capabilities with a forward-thinking organisation like MLS creates an exciting future of continued growth and innovation together.” 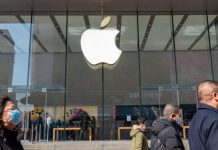 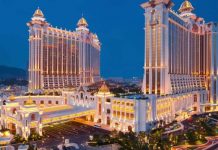 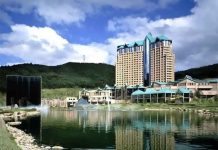