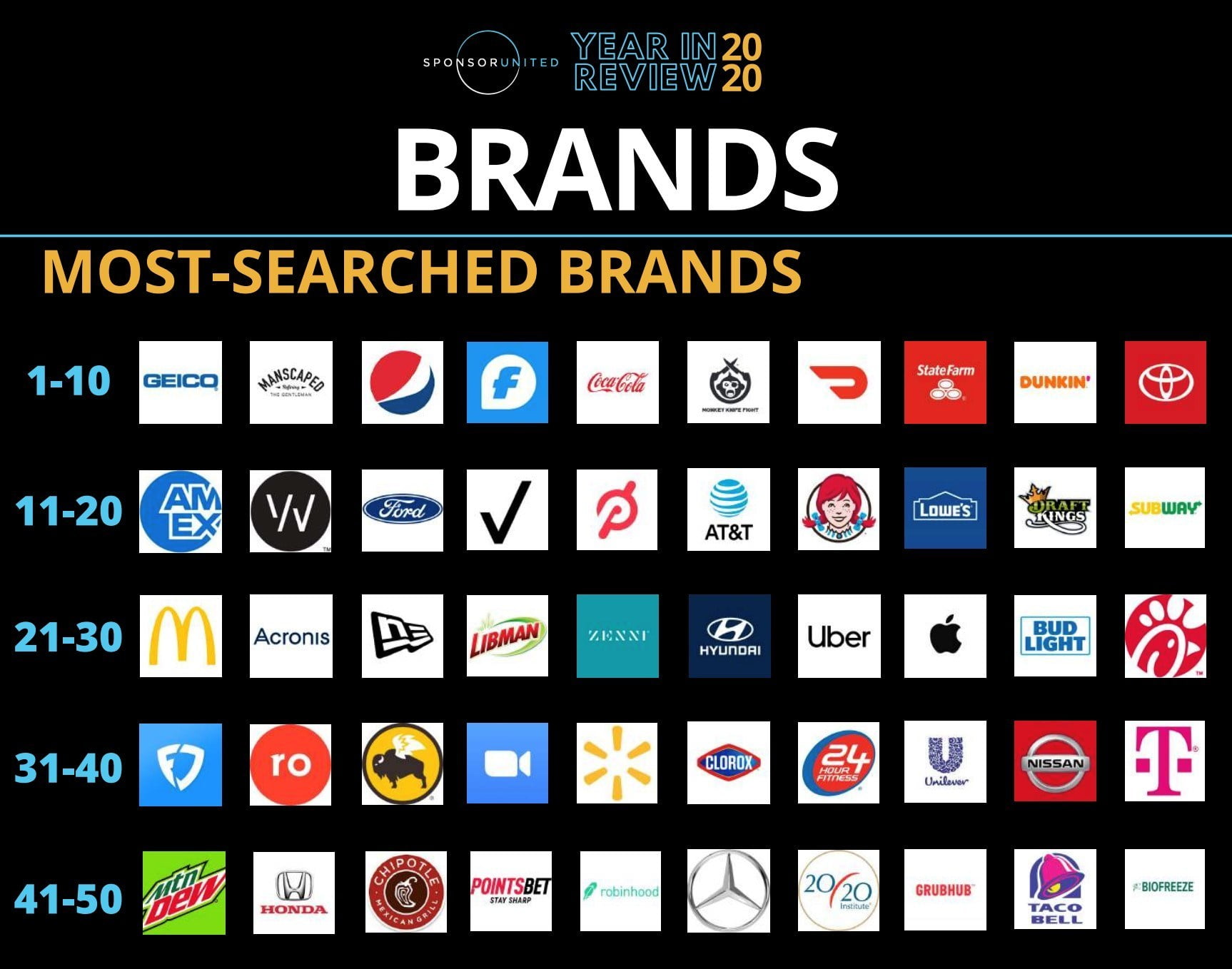 According to SponsorUnited’s New Year in Review survey, Monkey Knife Fight (MKF) was listed as the sixth most-searched business in the sports and entertainment industry in 2020.

According to SponsorUnited, the rating was based on compound growth rates from the first three quarters of 2020, based on unique views.

MKF Founder and CEO Bill Asher said: “I never thought I would be excited about finishing sixth in anything, but considering how quickly we have risen in these types of studies is a testament to the team here at Monkey Knife Fight.

“While the pandemic caused other platforms to hesitate and wait it out, MKF went full throttle remaining active in the market through creative marketing activations, forming strategic partnerships with teams, ownership groups and players unions and acquiring strategic assets to bolster our position in the market.”

With the fantasy sports business ranked 13 places above DraftKings and 24 places above FanDuel, MKF leads the likes of Geico and Facebook in the ranking, and precedes Peloton, Apple, Dunkin ‘and Nike.

In addition, MKF’s charitable efforts with various professional sports teams in 2020 were noted in the Year in Review article, all of which sponsored the official foundations of the teams.

MKF has contributed upwards of $500,000 to teams this year with almost all directly going to pandemic relief efforts in the home cities of the teams for such urgent needs as food and shelter.

Nic Sulsky, President of Monkey Knife Fight added: “The fact that we began 2020 as a brand you may not have heard of and ended the year as the sixth most-searched company in entertainment is a testament to our company’s vision and perseverance. This is only the beginning for Monkey Knife Fight.”