Monkey Knife Fight (MKF), one of North America’s fastest growing fantasy sports sites, has announced a collaboration with the San Francisco Giants, and a donation to the Giants Community Fund of at least $50,000.

Since March, the Fund has redirected the bulk of its programming to support families impacted by COVID-19 challenges.

An outfield tarp and cutouts of MKF ‘s logo, Furious George, will be put in Oracle Park under the terms of the agreement, while the organisation has pledged to donate $10,000 each time a ball strikes either the “Hit It Here” tarp or one of the cutouts. The daily sports fantasy platform will contribute at least $50,000, with no limit.

Bill Asher CEO and Founder said: “It’s important for Monkey Knife Fight to give back to our communities, especially those that struggle with access to resources. The Giants Community Fund does amazing and impactful work in San Francisco and throughout Northern California, and we wanted to be a part of that.”

The initiative was welcomed by Jason Pearl, senior vice president and chief business development officer for the Giants. He said: “The San Francisco Giants are proud to partner with Monkey Knife Fight at Oracle Park this season and showcase their innovative gaming platform to our fans.

“We are thankful for the generous support Monkey Knife Fight will provide to the Giants Community Fund which will help those most in need in our community during these difficult times.” 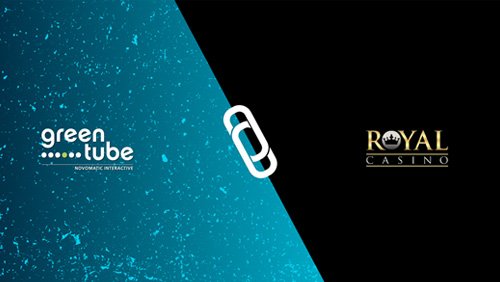 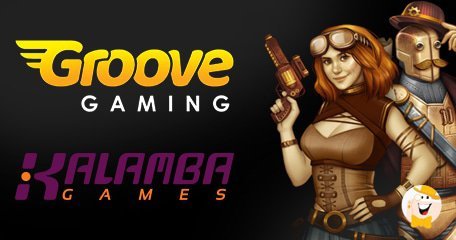 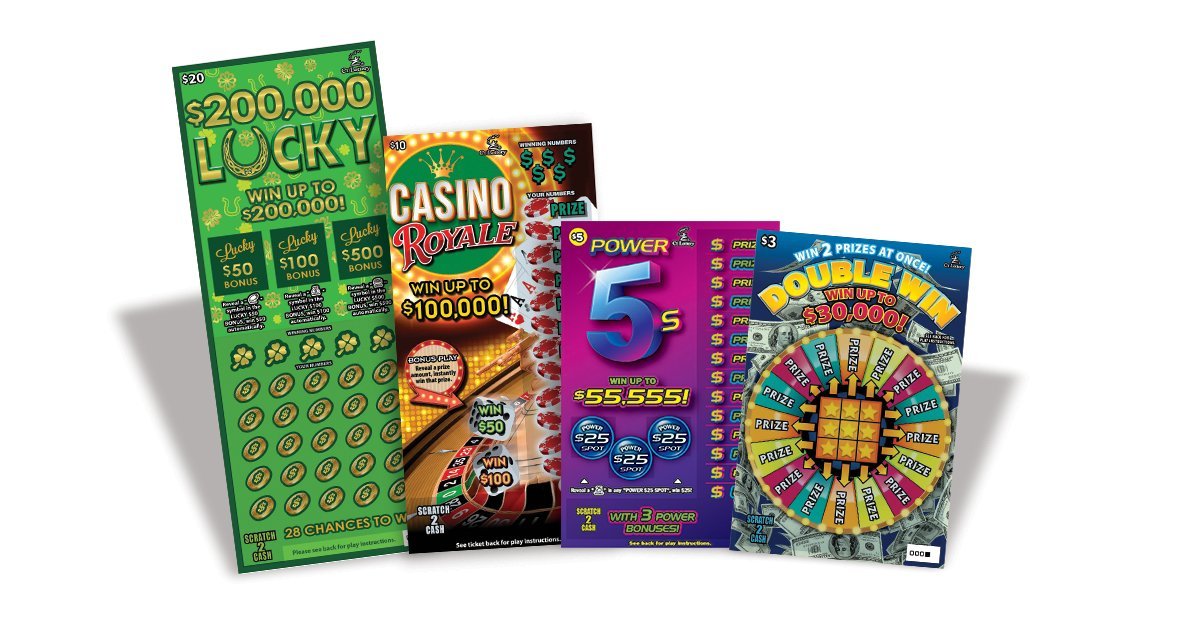 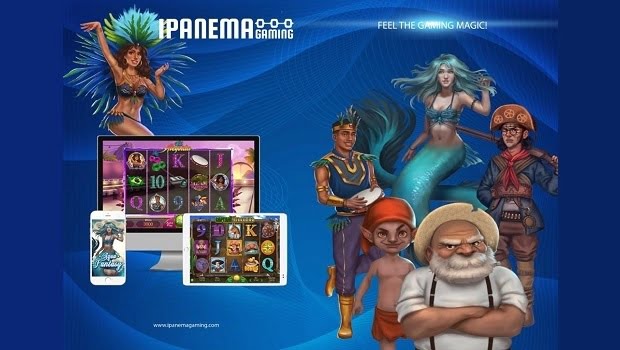 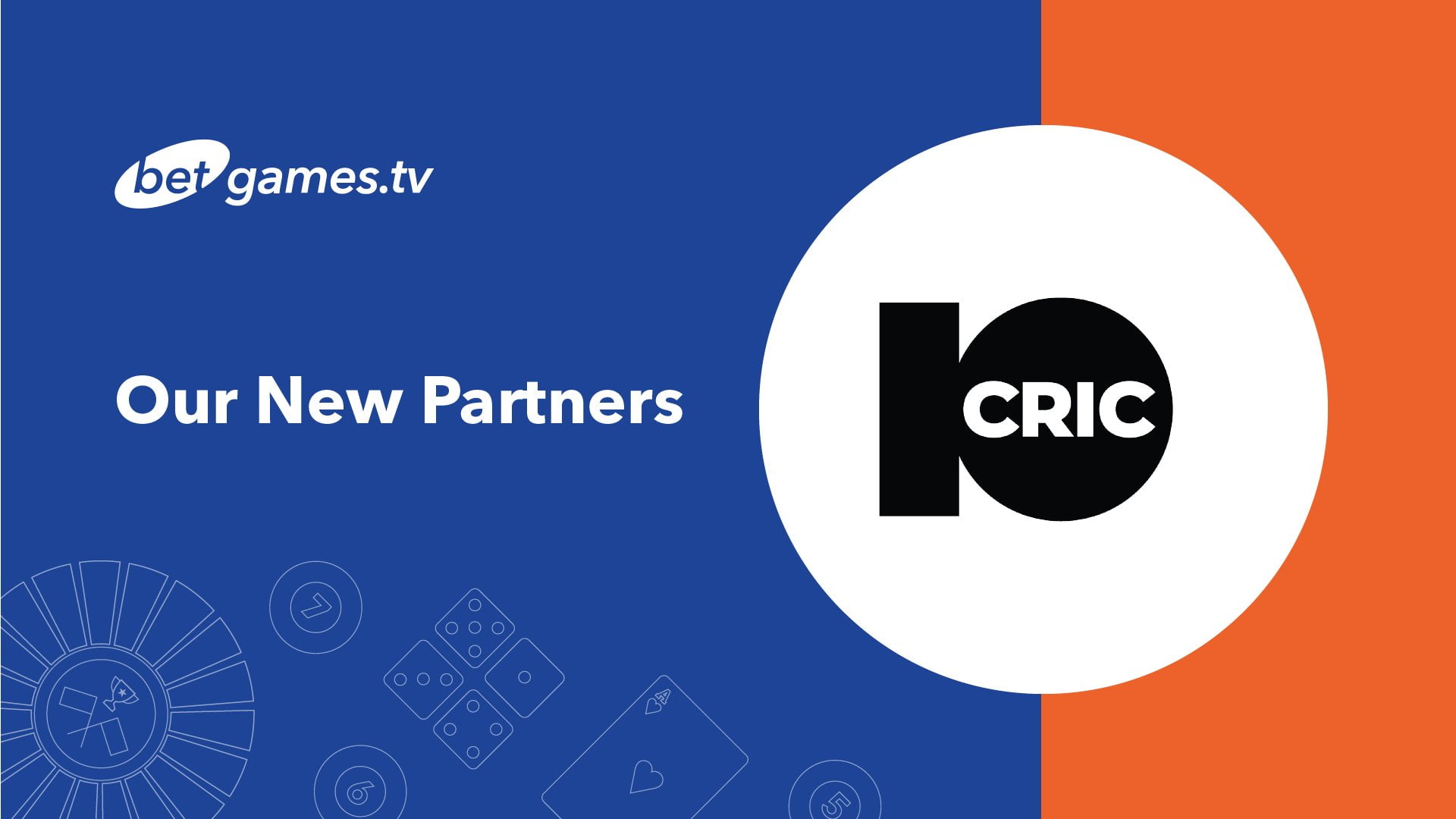 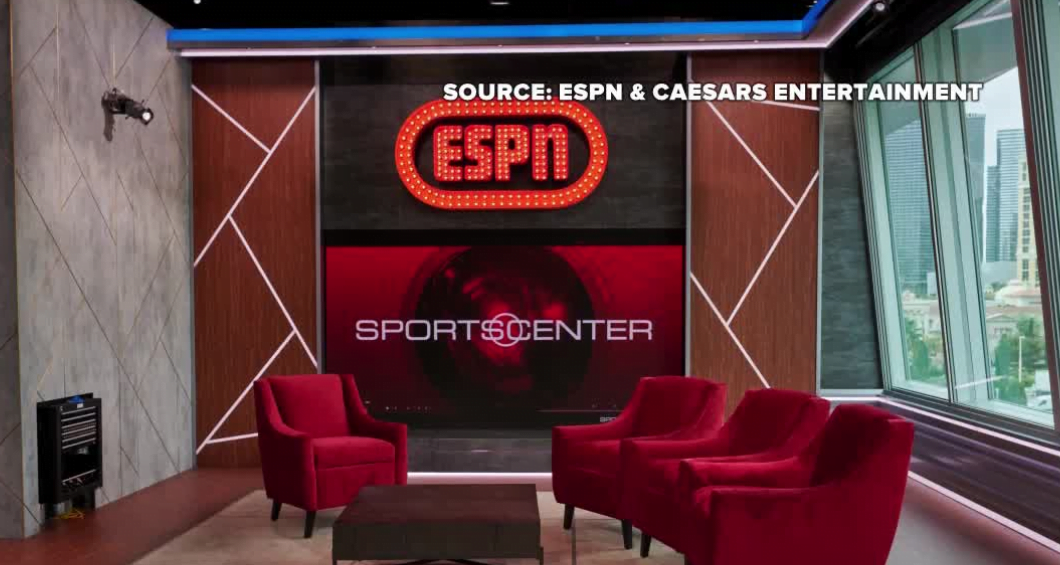