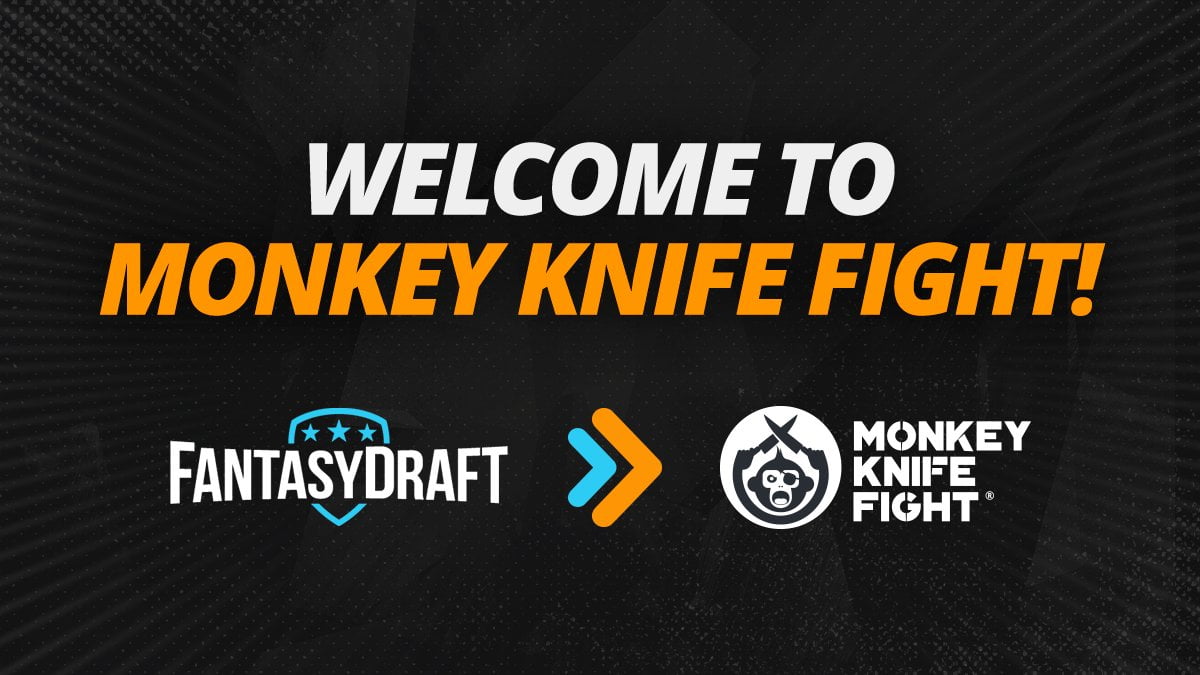 MKF said in a statement that the deal will allow it to absorb the assets of FantasyDraft and important user base. “Already the third-largest DFS site in North America, this acquisition will solidify MKF’s position in a select category of three,” the firm noted.

FantasyDraft acquired Fantasy Aces in 2017, creating one of the biggest DFS businesses behind DraftKings and FanDuel. Also since its launch in 2014, FantasyDraft has created numerous professional endorsements including Jimmy Johnson, Shannon Sharpe and London Fletcher among others.

MKF Founder and CEO Bill Asher said: “Our acquisition of FantasyDraft is a natural fit for Monkey Knife Fight because of its size and reputation within the DFS industry. We are being aggressive in order to gain market share and influence in this ultra-competitive space. This is an important step as once there were four and now there are three.”

The purchase news follows on the heels of a number of important company announcements. It has entered into partnership deals with teams from various sports leagues in recent months, many of which included a focus on giving back to each local community to help.

And this week the company announced its latest partnership with MLB’s Texas Rangers, which focuses on COVID-19 relief in Dallas-Fort Worth. It’ll place cutouts of its logo, Furious George, in the Rangers’ new ballpark’s left field seating area, Globe Life Field.

Each time a ball hits one of the cutouts either from the Rangers or the opposing team, MKF will donate $10,000 to the Texas Rangers Baseball Foundation, with no limit. MKF will make a donation to the foundation of at least $50,000, regardless of whether any players hit the section.

Huge news: @FantasyDraft has been acquired by @MKF!

Check out what this means for you and how to get playing in the MKF’ing community.