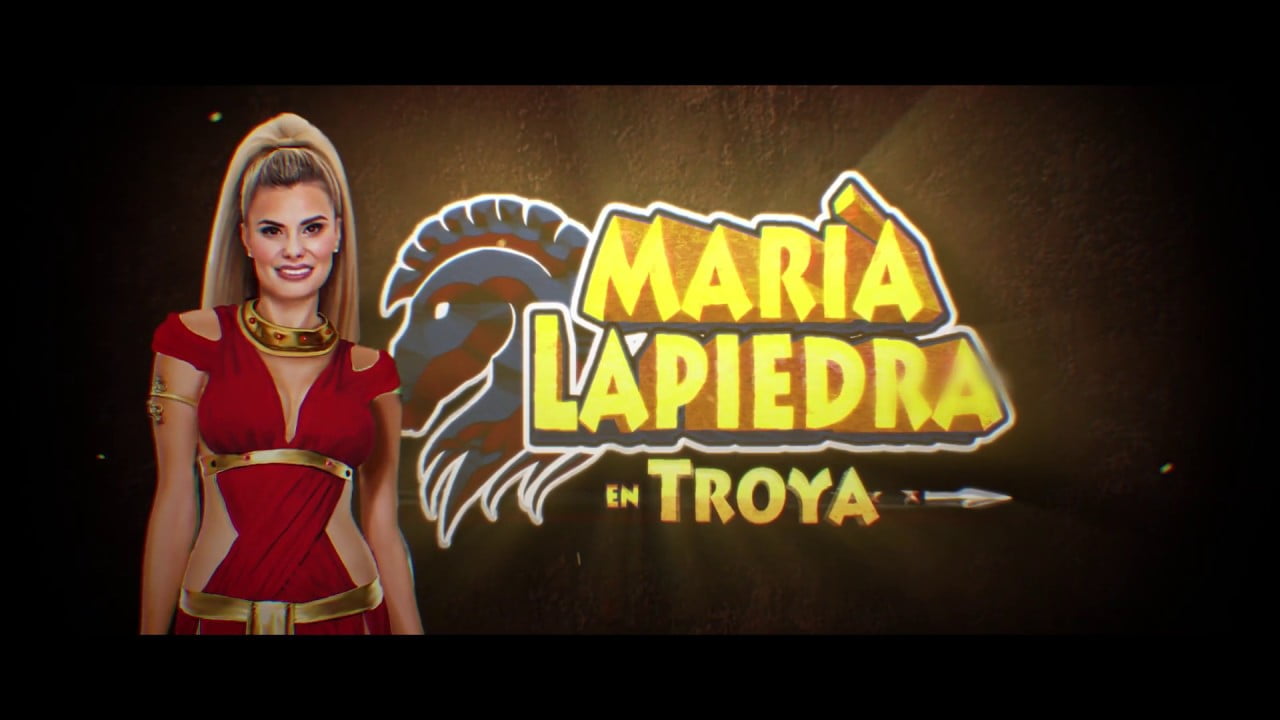 For the Spanish Celebrities show, MGA Games has released its latest, anxiously awaited slot machine. The Spanish agency, with the participation of star María Lapiedra, has just introduced its new film, Troy. The actress and host to well-known gossip shows plays Helen of Troy, Antiquity’s most notorious female figure, whose beauty has contributed to the most popular war ever.

MGA Games used a photo-realistic technique and 3D scenes in the production of the slot machine, which fit perfectly with María Lapiedra’s image and Helen’s figure as the representation of pure feminine, amazing and irresistible beauty.

María Lapiedra said: “This is something that I had never done before, very different from everything I’ve done professionally to this point. It is a very entertaining game that allows you to have fun and also win a bit of money.”

José Antonio Giacomelli, Managing Director of MGA Games added: “This slot has raised a great deal of interest among operators, ever since we announced the launch date, and we are convinced that the product will meet all expectations. Games like this are unique and having such a mediatic and well-known celebrity as María Lapiedra is an absolute privilege.”

Troy features five mini-games that will remind players of the city of Troy’s mythological storey; what caused the war between Greeks and Trojans, the ship’s journey to Troy City, the Greeks ‘ siege of the fortress, or the plot to construct the Trojan horse to save the beautiful Helen.