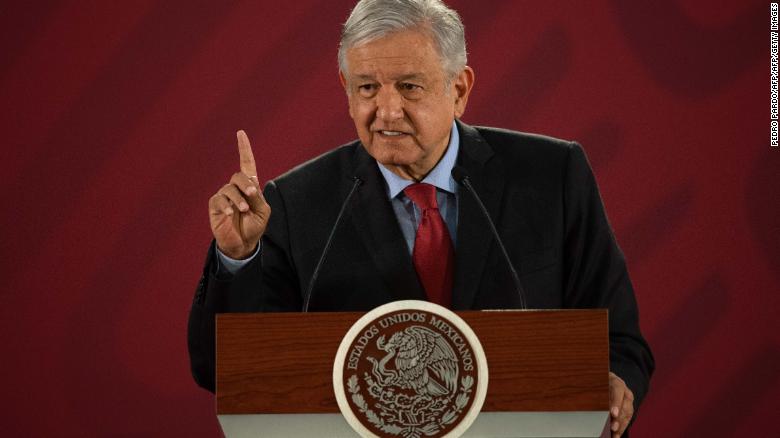 President Andrés Manuel López Obrador of Mexico has announced that no further casino licences will be given in the country after asking the Secretary of the Interior, Olga Sánchez Cordero, to investigate the possibility of previously granting unlawful licences.

The decision was taken following the President’s reservations as to the validity of some of the licences approved between December 1, 2000 and November 30, 2006 during President Vicente Fox ‘s tenure.

In addition to insisting that no more casinos would open right now, López also argued that the licencing procedures of Fox in the country were ‘inadequate’.

Presidente López remarked: “We are going to ‘clean up’ the government. We have a problem and we are going to solve it because we are coherent and persistent. We want no more casinos to open and no more permits to be granted. Some that began during Vicente Fox’s administration were not adequate. We are not going to grant such permits.

“Some licences may have been issued but that is because we need to clean up the government and we have been doing that for a long time now, but we are not done yet. It is sometimes noted that for each authorised casino about seven million pesos are obtained.

“We would have to look into that. The Secretary of the Interior has to conduct an investigation and if these licences have been wrongfully granted, they should be revoked.”

In addition , the Ministry of the Interior (Segob) has reported that a multitude of licences have been rejected under the current administration, with some establishments being closed, while others have been denied the opportunity to access the market for sports betting.