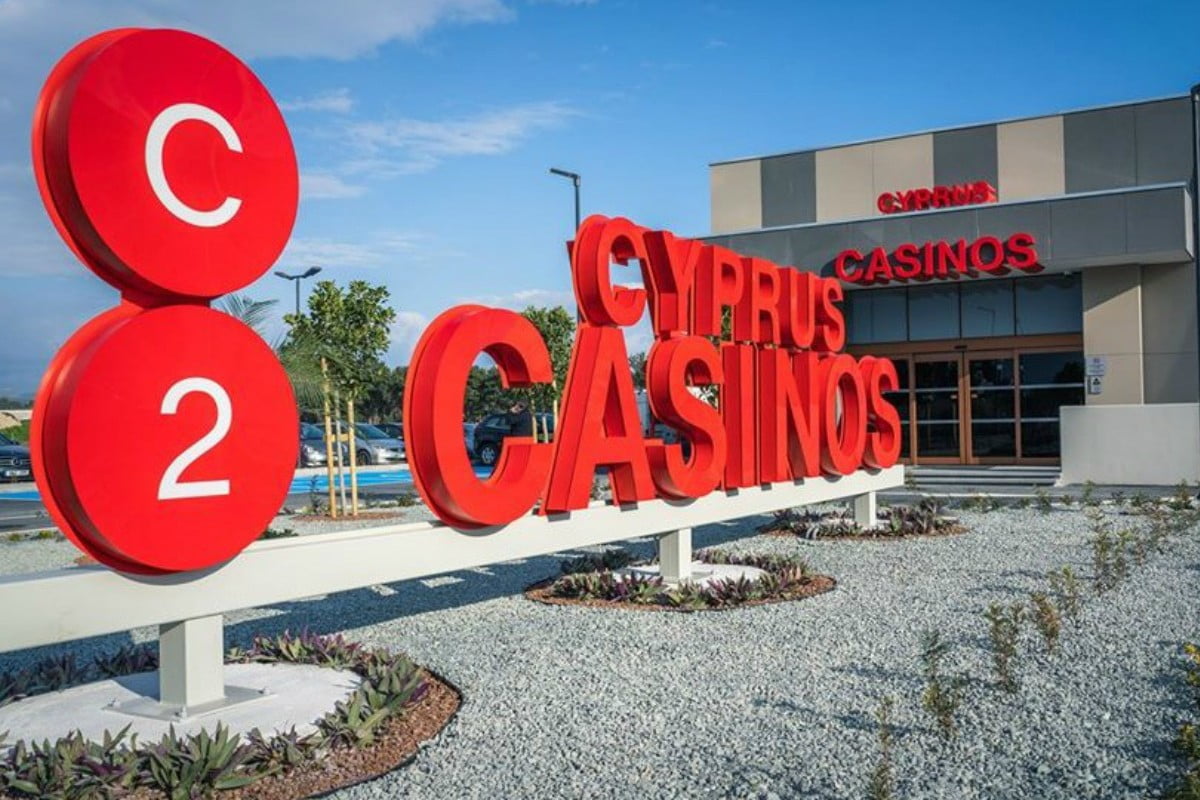 The Cypriot subsidiary of Melco Resorts and Entertainment has reported the closing of two of its satellite casino companies, after the island nation’s government imposed lockdown measures.

This has seen Limassol and Paphos put in an almost full lockdown, with an increased emphasis on restricting movement stated by local media outlets.

This has consequently seen the implementation of a curfew in both districts from 8 pm to 5 am while travel in or out of the regions is forbidden until 30 November.

As a result, the closure of its satellite casinos in both regions has been announced by Cyprus Casinos, with its Nicosia and Ayia Napa venues remaining open in accordance with strict COVID-19 protocols.

On the closing day (Thursday 12 November), the country registered 185 new cases of coronavirus, a figure which brings its total number documented since March to 6,646.

Since acquiring the interest earlier this year from its parent company Melco International Growth, Melco Resorts and Entertainment holds a 75 percent stake in ICR Cyprus Holdings Limited, the operating arm of Cyprus Casinos.

As part of an exclusive deal with the country’s government, Melco unveiled the four satellite casinos as well as one temporary company as the development of the €550m City of Dreams Mediterranean complex continues.

The company will continue to run the four satellite casinos upon the completion of the complex in 2021, the gaming area of which is said to be equipped with 36 tables and 1,200 gaming machines, while the temporary property will cease to operate.

The business has previously reported that the facility would have a financial impact on the Cypriot economy of around EUR 700 million per year or around 4 percent of the annual GDP.