Online bookmaker Marathonbet was named Real Madrid’s first official Russian partner after a new partnership with the La Liga team was established by the operator.

As part of the agreement, the operator will receive an exposure boost across Spain through virtual LED boards in Russian Real Madrid games broadcasts that are expected to use digital overlay technology.

The company making ‘special deals’ relating to Real Madrid must endorse this. Which will include special events during the 2019/20 season, such as VIP experiences during the match and meet and greet the players and legends of the team.

The partnership marks an expansion for Marathonbet into the Spanish leagues, having earlier this year secured a two-year sponsorship agreement with Sevilla FC.

As part of this deal, the five-time Europa League winners have gained access throughout the project to exclusive content, promotions and experiences from the bookmaker, while the operator’s logo is also shown throughout the Ramón Sánchez Pizjuán stadium and in the context of match day interviews.

Marathonbet is the first Russian partner in the 117-year history of Real Madrid. Marathonbet has been offering live and pre-betting online betting on a wide range of sports and events since its inception in 1997. 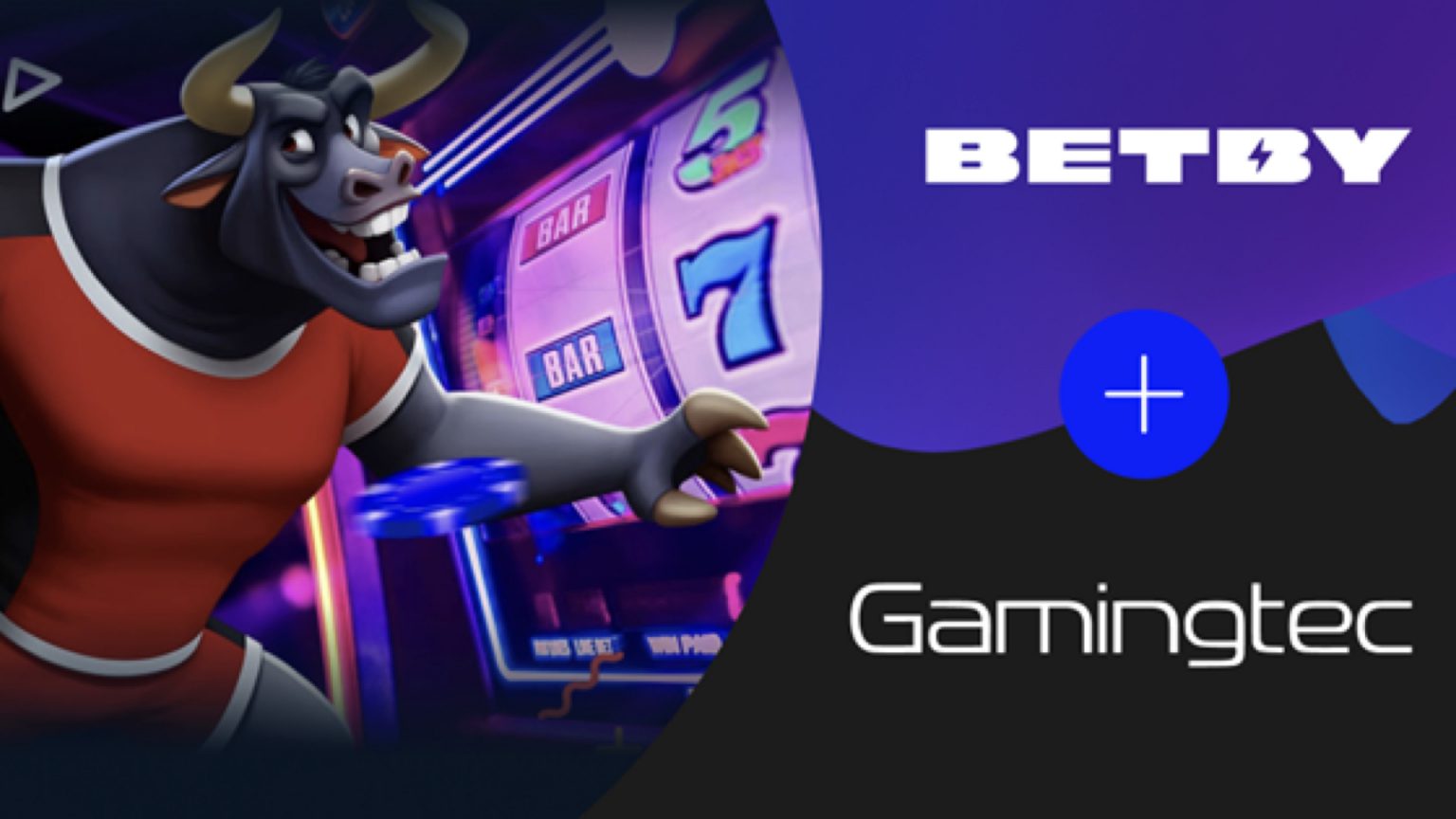 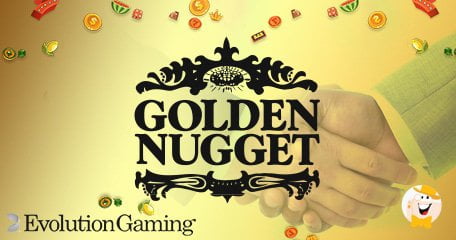 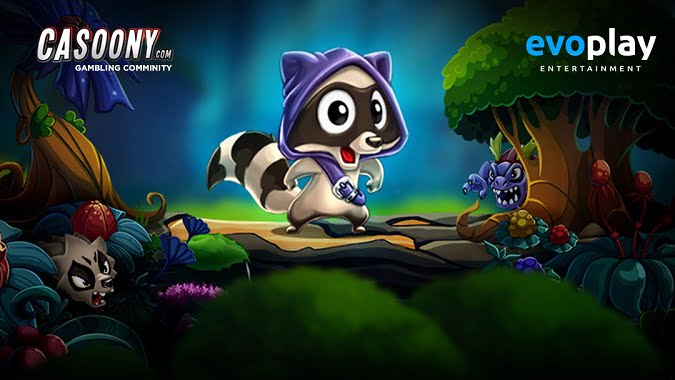 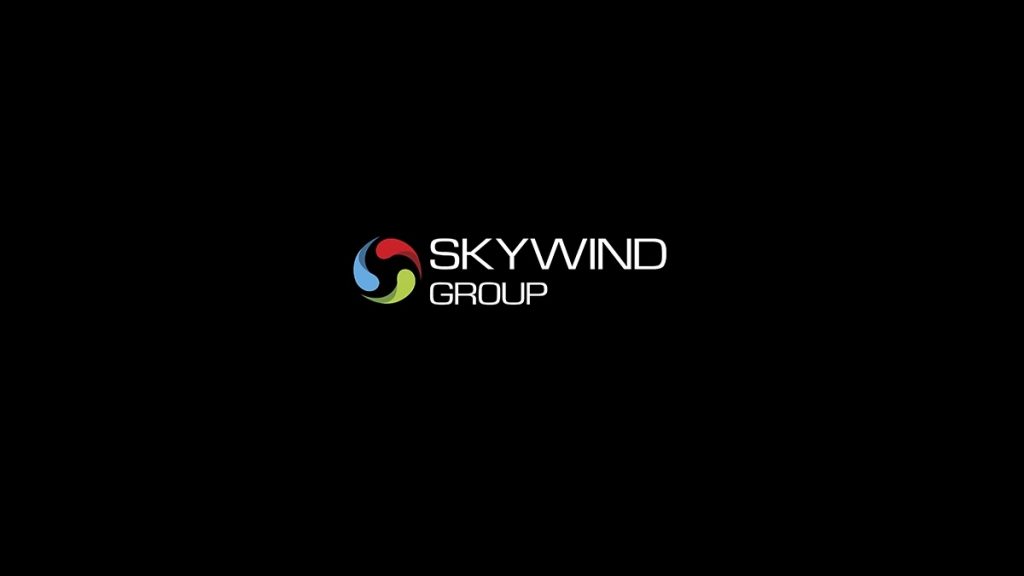 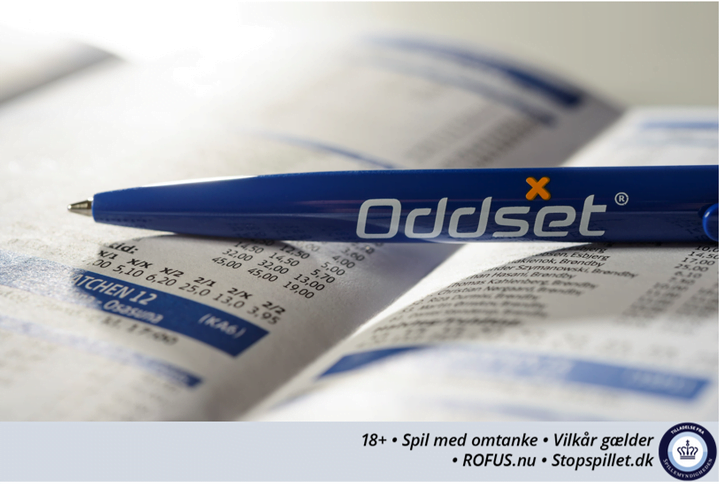 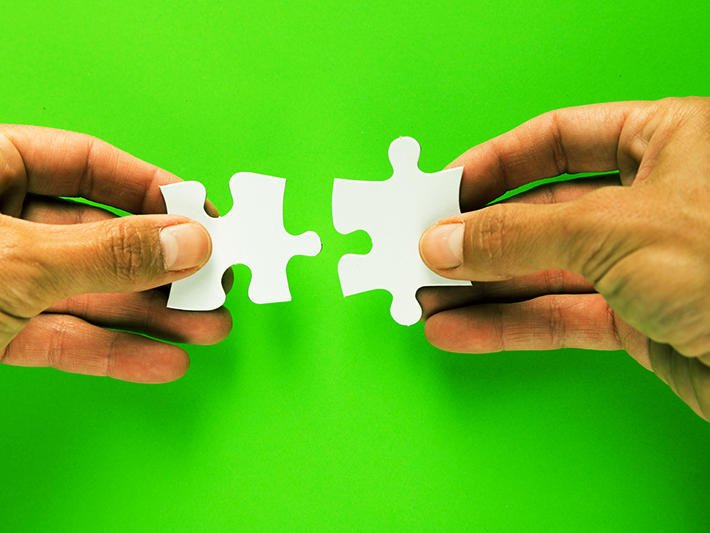 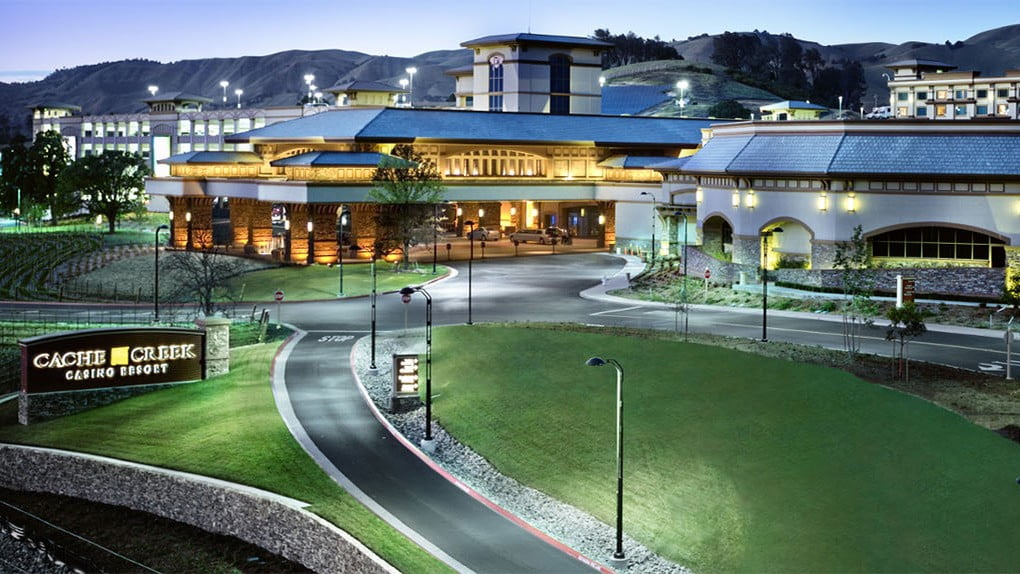