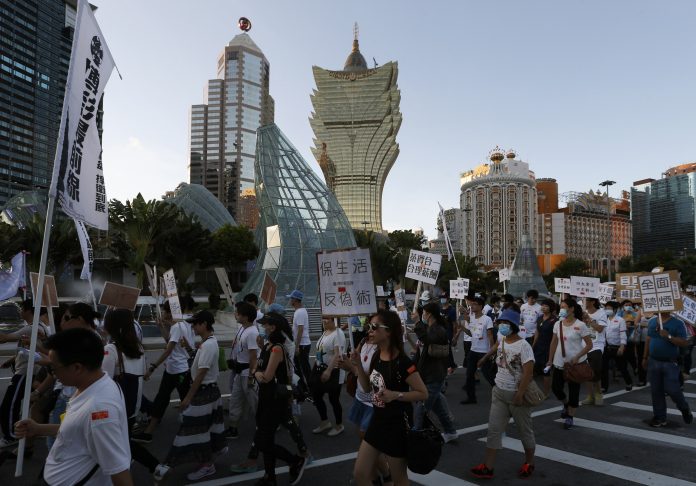 One of the main news items covering the Macau gaming news beat is the concessionaires’ seasonal incentives to keep their employees happy. As a rally organised by the New Macau Gaming Workers Rights Association demands more, at least a few hundred workers don’t think that’s enough.

Cloee Chao led the campaign, as first reported by the Macau Daily Times, which aims to gain fair pay and better working conditions for its leaders. Although 500 demonstrators were made to the rally by the community self-reported, police said the number was more like 300.

Chao noted that employees received annual increases of about 2.5 percent, while concessionaires saw their incomes climb much higher than that. She wants a guaranteed 5% annual increase to make things right, which would help workers stay ahead of the expected 3% annual inflation.

In addition to compensation, she also requested many of the perks that government officials are currently enjoying. Since the casinos are concessionaires, recent court decisions have indicated that they are basically the government’s own weapon, so it makes perfect sense that they should give the same benefits.

In addition to the health concerns that the organisation has already raised, Chao argues that their current 48-hour work week should be reduced and more annual leave should be granted.

Ultimately, the group often calls for local employees to earn the same benefits that are now received by non-local workers, which would include a housing subsidy. Chao claims it’s unreasonable, and mentions reports of casino owners asking workers to forfeit their employment rights.

In his recent New Year message, Ho Iat Seng, Macau’s newly elected chief executive, celebrated Macau’s overall prosperity. He prominently suggested in the address that the territory should reduce its reliance on the casino industry, take on a larger role in the Greater Bay Project, and be closer to China. Casino workers have not been mentioned much, so if the concessionaires are actually government entities, Chao may need to organise more protests. 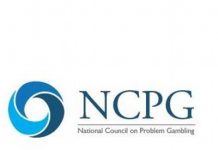