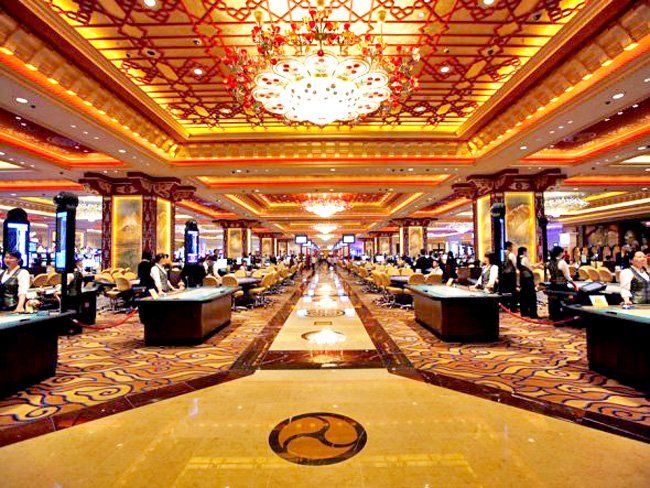 According to data from the city’s Gaming Inspection and Coordination Bureau, released on Thursday, casino gross gaming revenue (GGR) in Macau dropped by 90.0 percent year-on-year in September, to MOP2.21 billion ( US$ 277 million). The latest monthly tally, judged sequentially, was up 66.2 percent from the MOP1.33 billion achieved in August.

Data from Thursday meant that the GGR tally of the Macau industry for the first nine months of 2020 stood at almost MOP38.61 billion , down 82.5 percent from the previous year.

In a note issued after the September data was released, Brokerage Sanford C. Bernstein Ltd said that the year-on-year output was “weaker than expected,” negatively affected by a “soft … ramp” in terms of growth in visitor volume to Macau, and “concerns over money flows” to the gambling market of the region.

On the back of the visa restart in late August, September saw weaker than expected tourist number from neighbouring Guangdong province.  Other negative factors described by the institution as “weakness in VIP, and hold,” said its analysts Vitaly Umanksy, Tianjiao Yu, and Kelsey Zhu.

Qualified residents of the neighbouring mainland province of Guangdong have been permitted to apply for an exit visa for tourist trips to Macau from 26 August as part of the travel easing steps following the initial impact of Covid-19, either as part of a tour group or under the China Individual Visit Scheme programme. Thus, such a measure was in effect for the entire duration of the September-GGR reporting period.

The citizens of Zhuhai, immediately adjacent to Macau, were able to apply for such tourism permits from 12 August onwards. Such applications will come from individuals at any location on the mainland as of September 23.

Past research has shown that many IVS permit holders remain in Macau overnight. A high degree of Macau hotel occupancy was also used as a good sign for levels of gambling in the territory prior to the Covid-19 pandemic. 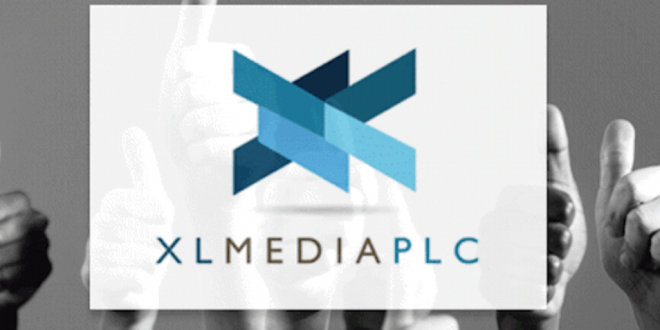 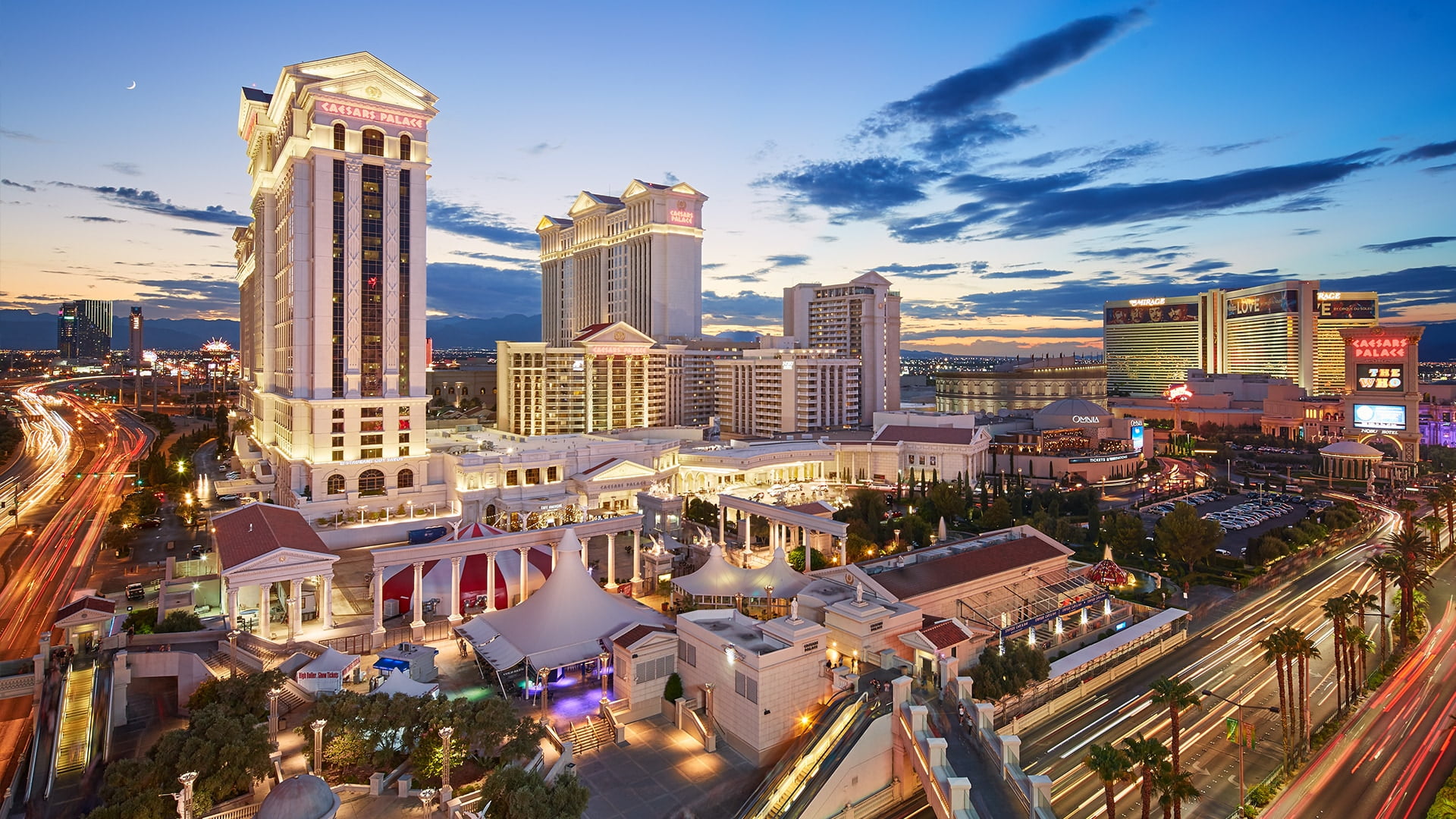 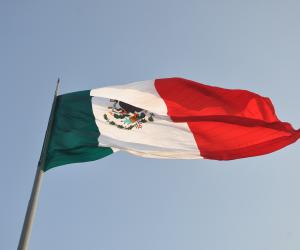 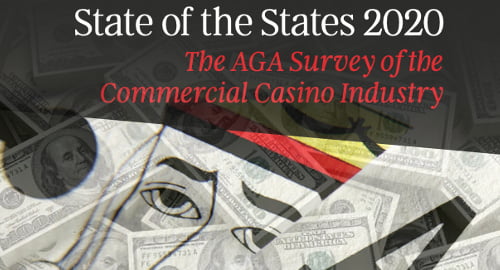 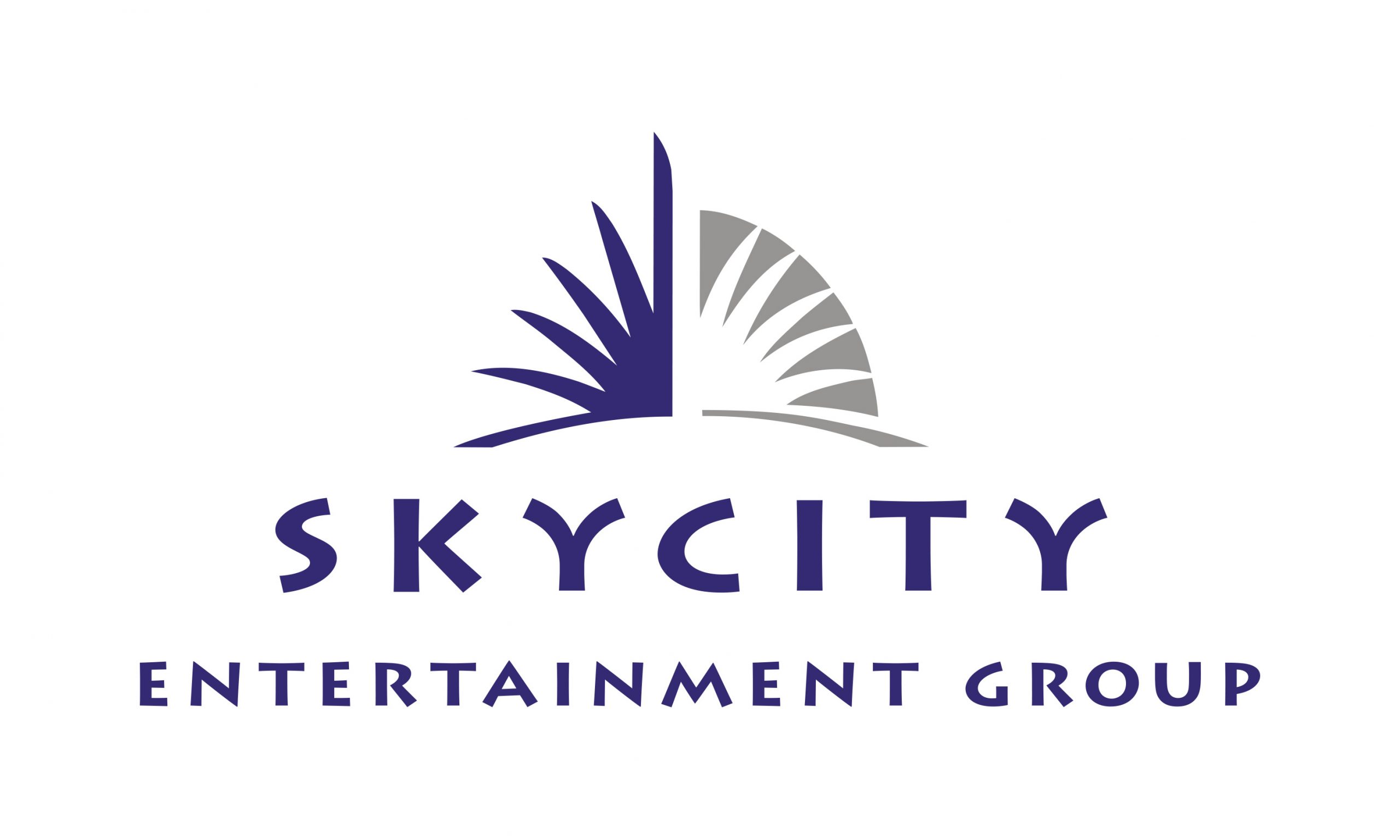