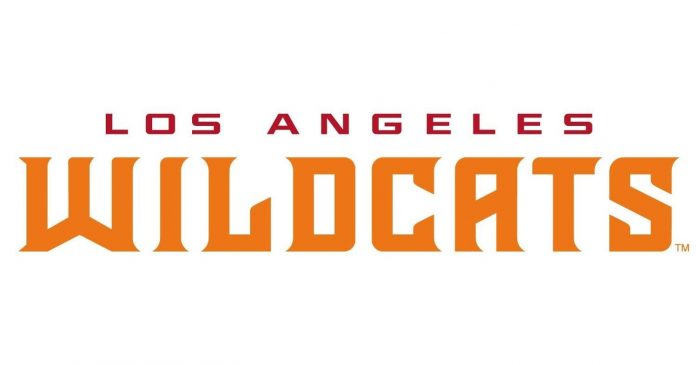 The contract, revealed ahead of the weekend’s home opener for the Wildcat against the Dallas Renegades, will see MKF taking advantage of in-stadium promotions at Dignity Health Sports Park, with weekly XFL fantasy games and an MKF logo set to appear on the helmets of the team players during select games.

The announcement follows from the award of multiple accolades to MKF such as being named 2020 Fantasy Sports & Gaming Association Rookie of The Year and Disruptor of the Year.

Monkey Knife Fight founder Bill Asher has added: “The XFL created a league of great teams and we truly feel this partnership is a natural fit. We’re excited to introduce XFL fans to Monkey Knife Fight, particularly in the Los Angeles market.”

MKF’s contract with the Wildcats is the latest to come out of the returning XFL and follows on from the previous sports betting rights partnership with The Action Network that saw the league affiliate.

The Action Network has become the preferred source for XFL betting coverage and details as a result of the sports betting content deal, with the network now planning to expand programming features that include daily news from across the league, games analysis and player performance.

XFL Chairman and COO Jeffrey Pollack concluded: “Our strategy is to embrace the spread and partnering with The Action Network helps us provide our fans with timely sports betting news and information.

“We want what our fans want and millions of football fans have an interest in betting on sports, so we’re answering the call and gearing up to be fully responsive.” 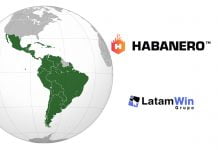 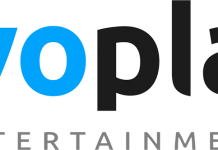 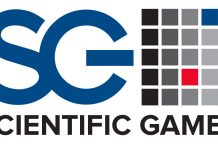