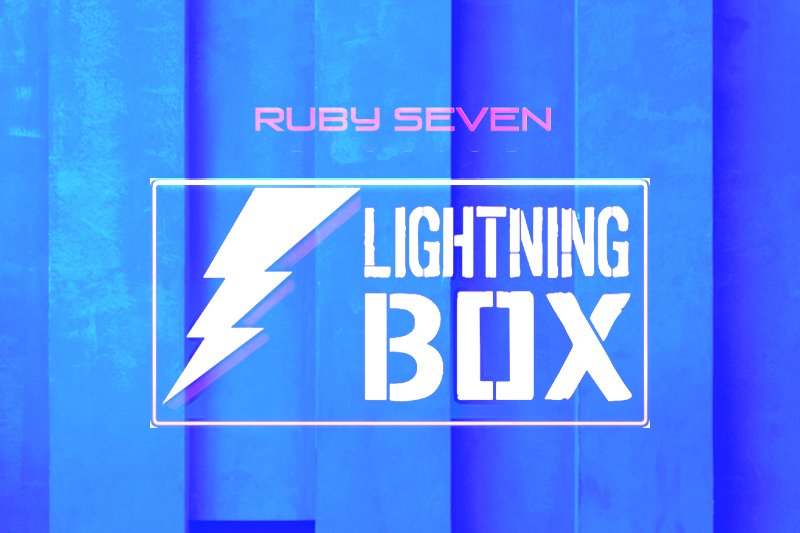 Sydney-based online casino gaming developer Lightning Box has announced a new alliance that will further expand its North American presence as it celebrates the growing success of its multi-territorial gaming collection.

Ruby Seven Studios is a social casino gaming company headquartered in Reno, Nevada, which operates a multi-brand portfolio that is distributed in several US states.

As part of its current supply contract, Lightning Box will provide access to two of its most famous slots games – Chicken Fox and Silver Lioness 4x – to its new partner, and both are expected to go live through the social casino network of Ruby Seven Studios in the third quarter of the year. Social casinos that will soon sell the two names include, among others, the TropWorld Casino, Best Bet Casino, and Lucky North Casino.

Lightning Box will further expand its footprint across North America through its partnership with Ruby Seven Studios, after the company has signed several big deals in that area.

The Australian iGaming game producer revealed last November an agreement with Loto Québec to provide the company with its collection of slots. The British Columbia Lottery Company also stepped up its service in May through a collaboration with Lightning Box.

It should be noted also that 19 titles from the real money games portfolio of the company are now available in the restricted online gaming market of New Jersey.

tCommenting on their relationship with Lightning Box, Michael Carpenter, CEO of Ruby Seven Studios, said they are sincerely pleased to be able to deliver “this talented team’s exciting  games into all of our casino partner apps and websites.”

Lightning Box CEO and co-founder Peter Causley said of their latest game supply deal that he met Mr. Carpenter at an iGaming event six years ago and “after a many  twists and turns for both of our businesses, it’s great that we finally work together.”

Mr. Causley went on to say they ‘re optimistic that the two games they ‘re set to release with Ruby Seven Studios later this year would prove “just as successful as the other games we’ve released in North America” as his company continues to grow its regional operations.