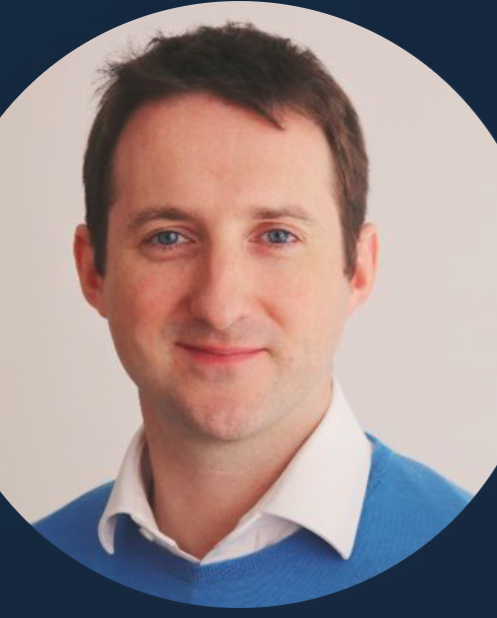 Dixon will take control of Lib Dem activities and strategic planning, having previously worked as Chief Executive of Addaction, a UK-wide support network for people recovering from drug / alcohol addiction and other mental health problems.

Lib Dem officials have stressed in previous statements that they are trying to change the approach to UK betting to responsible gambling.