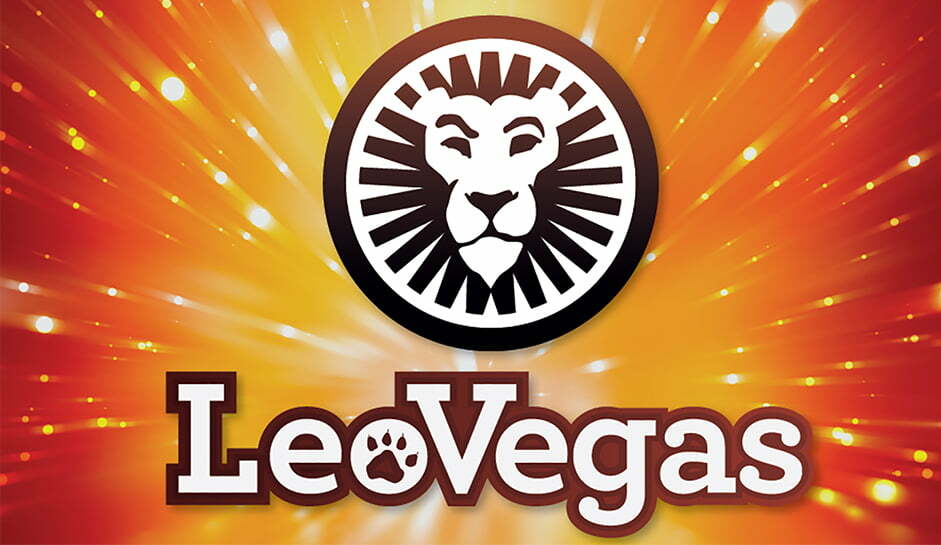 LeoVegas AB has written an open letter to Spelinspektionen, a Swedish gaming inspectorate, asking it to explain its understanding of the current deposit limit.

The letter follows on from the differences in the understanding of new regulations implemented by Health Minister Ardalan Shekarabi proposing new deposit and stake limits for the 2020 term.

LeoVegas said in the letter: “Only a few days after the Minister of Health’s temporary restrictions came into force, it is clear that the gaming companies have interpreted the new regulation in very different ways.

“The chaos that the gaming industry warned about has now occurred, as a result of a hasty and weakly substantiated proposal. We now appeal to the Gaming Inspectorate to clarify to the industry what applies regarding the deposit restrictions.

“On 2 July, extensive changes took effect in the Swedish gaming market, based on directives from the responsible Minister Ardalan Shekarabi. The new regulation received strong and unanimous criticism from both private and state gaming companies in both referral rounds.

“Spelinspektionen, which is set to ensure that the regulation is followed, also had several objections. Among other things, against the extremely short time given to the gaming companies to implement the extensive changes and the risk of reduced channeling.

“The chaos that the gaming industry, like other experts, warned of has now occurred. It is technically difficult to distinguish the products on a platform that intends to meet the requirements for both a good gaming experience and a high level of consumer protection. For fear of more million fines, most companies have been forced to deal with the new restrictions by putting a limit on all products, even though sports and horses are not covered by the regulation.”

Shekarabi faced widespread criticism with regard to the legislation from betting and gaming firms, with CEOs warning that the new regulations might push players to gamble on unregulated sites.

The weekly SEK5,000 (€ 500) deposit and SEK100 (€10) bonus offer limits, which do not extend to the horse racing and sports betting industry , primarily affect the online casino and slots sector in the country.

The letter went on to read: “We are not envious of the Gaming Inspectorate, which did not itself support the changes, but unfortunately it is now their task to clarify very quickly with regard to the deposit restrictions.

“We in the industry work for a continued sustainable gaming market and strong consumer protection, but it is difficult when hasty proposals that have the opposite effect are now puzzling an entire industry.

“Our message has always been clear; restrictions and measures must be based on well-substantiated facts and thorough impact assessments, otherwise the clock risks turning back to what it looked like before reregulation.

“We are now in a situation where neither the private nor the state-controlled companies know how to act and it is obvious that different actors interpret the new regulation in different ways. The question is who really benefits from this apart from the companies that are outside the licensing system?

“In light of the above, the gaming industry is looking forward to the Swedish Gaming Inspectorate’s clarification regarding the interpretation of the new deposit limit.”