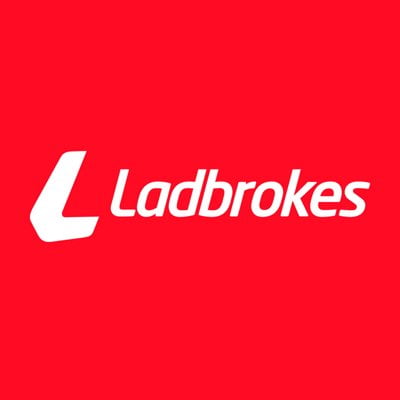 A ‘first-of-its-kind’ accumulator bet has been unveiled by Ladbrokes, available to its football punters, which will allow them to create their own 5-A-Side team for any Premier League match day.

Ladbrokes will allow its players to choose from one of six team compositions and choose five out of nine types of players to create a 5-A-Side team by delivering a new innovation to its accumulator offerings.

A different match statistic will then be chosen by participating players to bet on the success of each team, establishing their accumulator price and matchday acca bid.

Ladbrokes offering player statistics by Opta, which will apply to player data on key attributes such as number of tackles, passes and shots per game, will supplement 5-A-Side acca choices.

A national multi-media marketing campaign advertising the bet-types tagline of “an epic new way to bet” message would support the launching of Ladbrokes’ 5-A-Side accas.

In addition, the campaign is brought to life via the social media platforms of Ladbrokes, which features creative new Star Player and Match Stat Sets, assisting punters on who to select on any given match day in their 5-A-Side teams.

Ladbrokes’ Head of Brand Marketing, Stew Townsend, said: “Our research shows that fans love following their favourite players throughout the match and this bet was developed with that in mind.

“We wanted to create a product that centred upon player ability and Ladbrokes’ 5-A-Side combines elements of Fantasy Football and Football Manager. It means that just like those, fans will get rewarded for their knowledge and insight. It’s unbelievably fun to play and gives fans full control over what they bet on and tests their player-picking ability to the maximum.”

Ladbrokes has announced that its 5-A-Side bid will be made available on match days for the UEFA Champions League, German Bundesliga, Italian Serie A, Spanish La Liga and French Ligue 1.