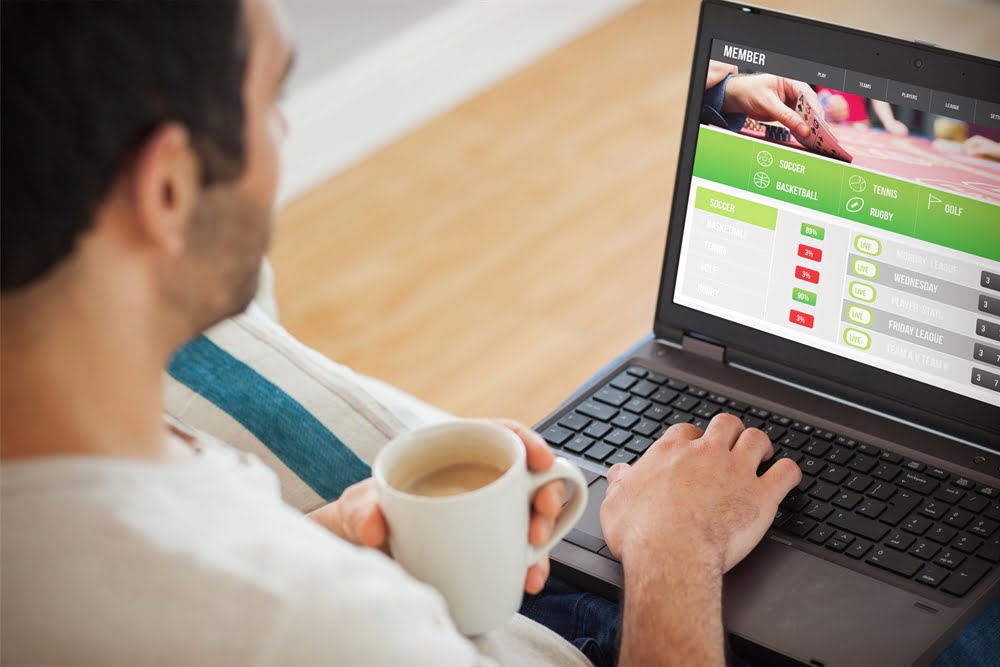 Kansspelautoriteit, the Dutch regulator, has reported another delay in enforcing the country’s Remote Gambling Act, with March 1, 2021, now stipulated as the anticipated date of entry.

This marks a two-month delay from a revised date of 1 January 2021, which has itself been moved back six months from 1 July 2020.

Six months after the new launch date on September 1, 2021, the Ksa says the online gambling market will expand, as well as the Central Register of Exclusion of Gambling (CRUKS) will also come into practise for both online and land-based gambling providers.

It has been commented that the extra delay has been made to ensure that there is more room for all interested parties to plan for the forthcoming new legislation governing the online games of chance offered in the Netherlands.

Legal security minister Sander Dekker has told the Dutch Lower House of the updated plans. In a preliminary edition, the lower regulations pertaining to the Act have already been made available to facilitate the implementing preparations. The Subordinate Regulations are formally declared before the entry into force.

Both country-specific providers and online equivalents must be associated with CRUKS from the aforementioned market opening date onwards.

The Ksa had said in a media release: “The Remote Games of Chance Act legalises and regulates online games of chance under strict conditions, but it also has consequences for the current country-based providers of risky games of chance.

“For example, arcades and locations of Holland Casino will have strict requirements in the field of addiction prevention and advertising.”

If the law takes effect on March 1, applications for a licence may be applied for at the Ksa to be able to offer online games of chance. Previously, René Jansen, chairman of the Dutch Gaming Authority, expressed anticipation at a flood of applications, claiming that nearly 200 potential parties had registered interest in the area by the end of 2019.