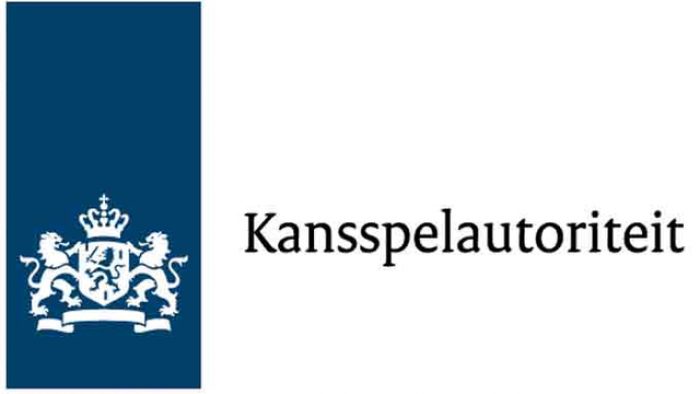 The regulatory authority for the Netherlands, Kansspelautoriteit (KSA) has released its ‘Market Vision’ document detailing the key rules it aims to create for regulating ‘games of chance’ in the interests of public safety.

The KSA paper lays out the new market management mechanisms of the regulator, how it has classified games of chance and how the regulator performs player risk assessments.

As the Netherlands prepare to launch its controlled online gambling marketplace under the approved ‘Remote Gambling Act’ on 1 July 2021, the KSA introduced the key goals and oversight that will lay the groundwork for controlling casino games activities.

The paper lays out the market surveillance regulatory mechanisms of the KSA, in which the regulator outlined its compliance and prohibition policy for tracking incumbents in the industry.

The KSA has also stated a set of responsibilities for software vendors and operators operating digital chance games, for which an external entity must monitor transactions.

The KSA claimed in its release notes that since 2011 the document reflects the first review of the monitoring criteria for casino games.

In support of its regulatory mandate, the KSA has launched a further public consultation (open until 22 August) that will allow stakeholders to provide perspectives and feedback on the market surveillance practises expected by the regulator.

The KSA stressed that its paper had been prepared in conjunction with the Netherlands Ministry for Legal Protection, the department headed by Minister Sander Dekker (VVD), prioritising consumer security.

Probed last month by the Kramer on progress in enforcing the Remote Gambling Act, Dekker replied that the introduction of a controlled igaming market could be postponed by several months unless the KSA can prove its regulatory structure.