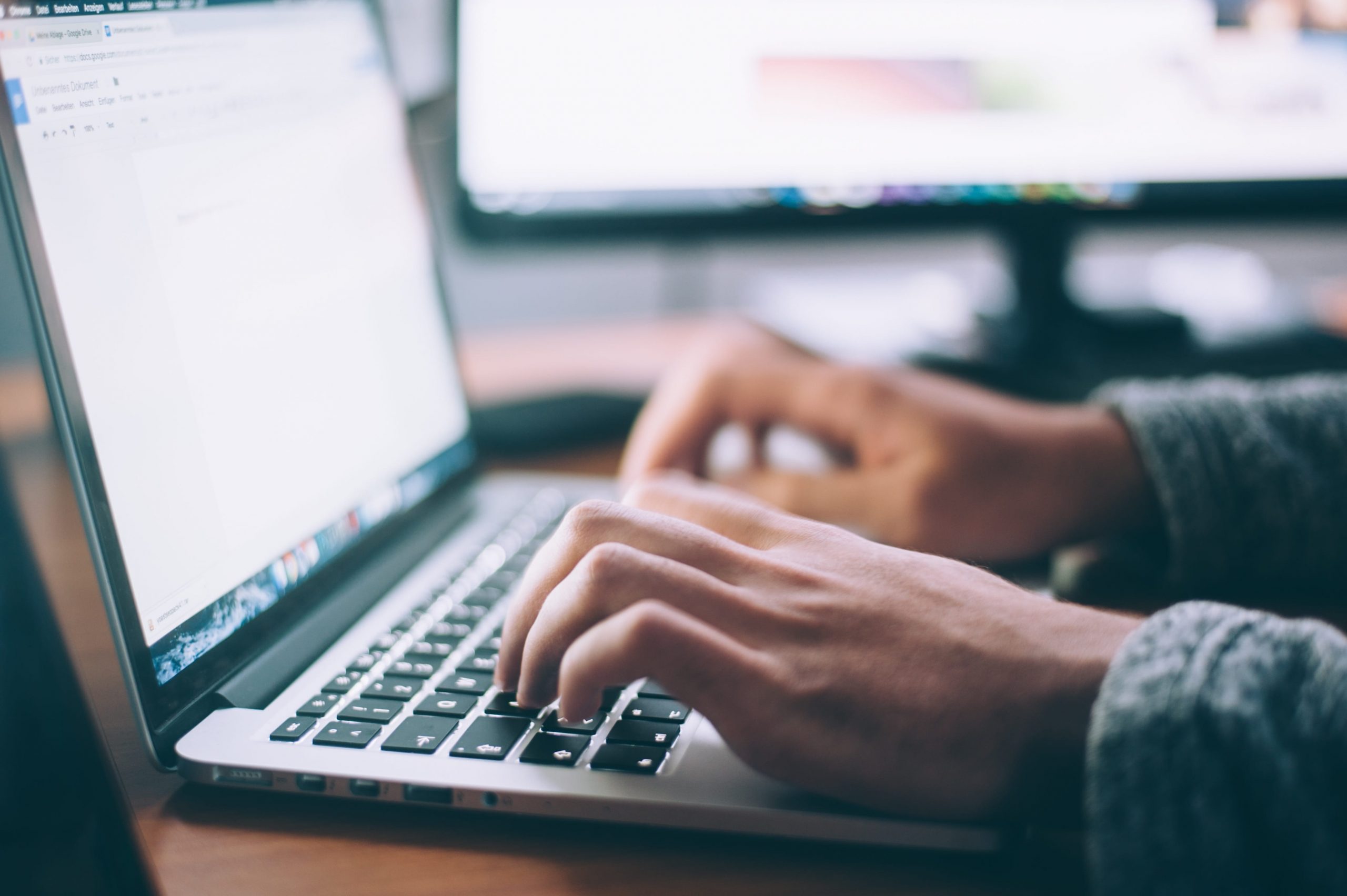 The Dutch Gaming Authority, Kansspelautoriteit (KSA), has entered into a new agreement with Facebook to tackle the promotion of illicit gambling or activities on the social media site.

The KSA will report illegal online lotteries organised through the social media site, known as ‘dipping’, via the collaboration.

The regulator reported that it has received reports of illegal online lotteries organised via Facebook for some time now. The KSA and Facebook stressed, after 13 inquiries into the matter, that they ‘did not wish to provide an opportunity for illegal activities.’

If an illegal lottery is reported to Facebook by the KSA, the social media site will delete the community in question in accordance with its own guidelines.

In its statement, the regulator noted that many groups that have sponsored illicit lotteries have already been eliminated by its partnership with Facebook. According to the KSA, this strategy is the quickest and most efficient way of preventing violations of the Gambling Act.

Under Dutch law, games of chance, such as lotteries, can only be provided through a licenced operator where entry must be paid for.

Nonetheless the statute, which provides that at least 40 percent of all lottery cases should be donated to charity, forbids businesses from receiving a licence if there is a business target.