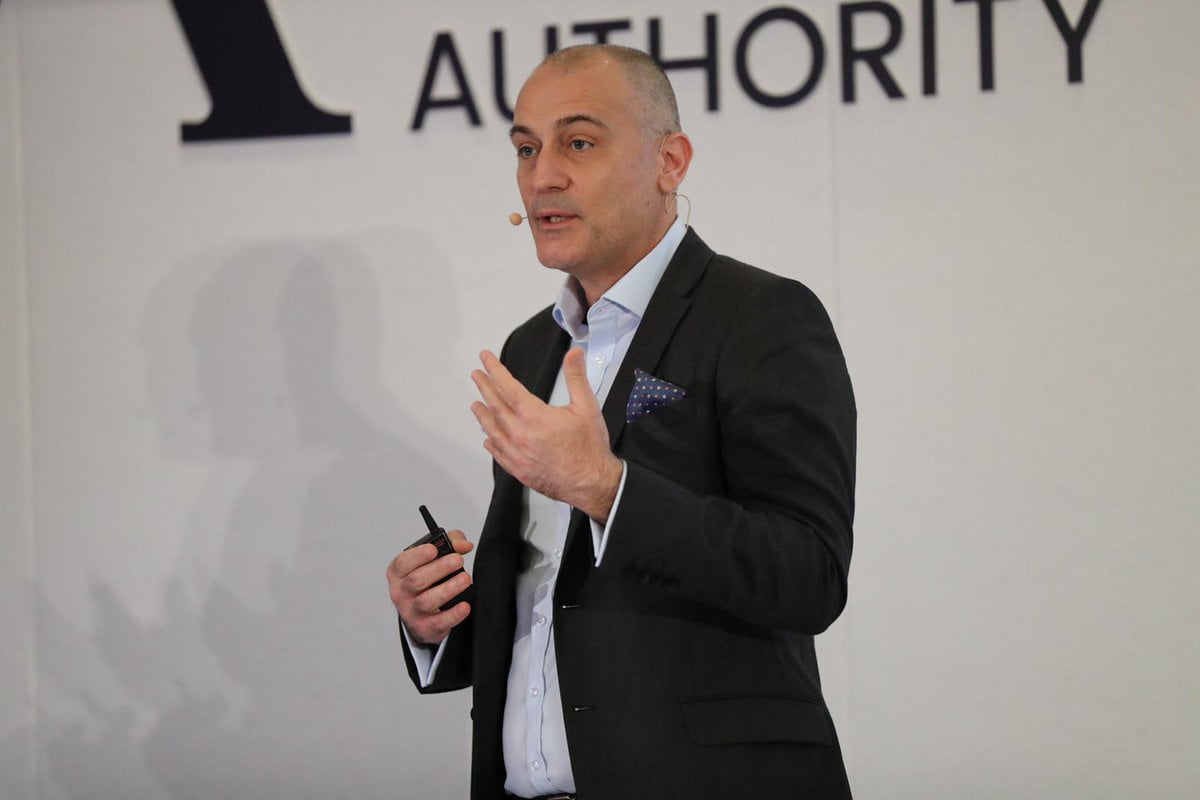 Malta aims to do whatever it can to ensure the global community is able to enjoy a good reputation. It has been introducing steps that are always big on gaming to ensure that there are no controversies that could rock the boat as it becomes a powerhouse in the industry, and the Malta Gaming Authority (MGA) is determined to root out all elements that could cause problems.

At the end of last month, former CEO Heathcliff Farrugia left in a rush and the gaming regulator has been pushing home its plans to stop match-fixing. The head of the Malta Financial Service Authority (MFSA), Joseph Cuschieri, has now given up his role in another move that is reflective of Malta’s willingness to retain a cleaner profile.

For most, Cuschieri’s resignation would not come as a surprise. He is the former MGA chairman and CEO and has been discovered to have some kind of connection to an alleged criminal, Jorgen Fenech, who is said to have been behind the murder of journalist Daphne Caruana.

Fenech was a casino operator who was worried about an exposé being produced by Caruana, along with several other high-profile Maltese figures, that was reportedly going to blow the lid on corruption and bribery at the highest levels of government and business in the country.

Cuschieri, after switching from the MGA to the MFSA, felt at one point that it was okay to move to Las Vegas with Fenech on a trip that the casino mogul paid for. In the light of the unfolding murder controversy and talk of conflicts of interest, earlier this year the man tasked with heading Malta’s financial regulations had already stepped out of his duties, but had not formally resigned until now.

Cuschieri said in a letter he wrote two days ago announcing his resignation that he really didn’t feel that he had done anything wrong, but that the best course of action was to get rid of Malta’s political and financial activity altogether. He explained that at such a crucial juncture, he wanted to “avoid any unnecessary media attention and external pressures at such a critical juncture” and added that his resignation “should in no way be interpreted as an admission of any wrongdoing and/or misconduct.”

That sounds strangely similar to what Steve Wynn said when, following his sexual misconduct controversy, he “voluntarily” agreed to resign as CEO of Wynn Resorts. Furthermore, Cuschieri offered, “I came to this conclusion following a period of deep reflection – that in the circumstances it is both in the interest of the Authority and myself to part ways.”

Dr. Christopher Buttigieg stepped in as interim CEO when Cuschieri gave up control of the MFSA. For now, before Malta can find a suitable, permanent replacement, he will continue to hold that role.