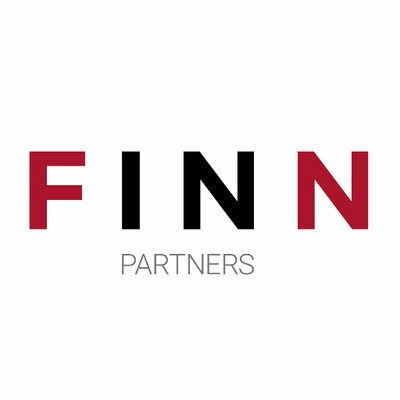 FINN Partners, a multinational marketing and communications firm, has named former NBA executive John Acunto as the Senior Partner. He will aid in his new position to further drive the new sports division of FINN into sports betting, esports and competitive team sports.

Acunto, who started working with FINN on April 27, will be based at the company’s New York City headquarters and will report to Missy Farren, the company’s Managing Partner overseeing the Consumer, Lifestyle & Sports group of the firm.

In addition, Acunto has been working on the launch of the league’s social media presence and networking efforts; the new record broadcast deals with ESPN and Turner Sports; the launch of the NBA 2 K Season; the landmark deal with MGM – the first major US professional sports league collaboration with a sports betting operator; and the first ever NBA games in Africa and India.

Of his new appointment, Acunto said: “I am elated to join FINN and bring my expertise in communications and passion for sports to their incredibly talented team.

“For nearly 20 years, I had the opportunity to learn from great leaders at the NBA, and now I’m looking forward to collaborating with my new colleagues to grow our sports division and deliver best-in-class service to our partners.”

Farren commented: “I am excited to bring John back to our group where he will join Senior Partner Caroline Andrew and our exceptional team of communicators and athletes spanning surf to snow and court to turf.”

We are so happy to welcome John Acunto, a former communications executive with the NBA, to Finn Partners! Excited to have you as a senior partner in our Consumer, Lifestyle and Sports Group 🥳 @finnpartners https://t.co/w9McUIlpfF