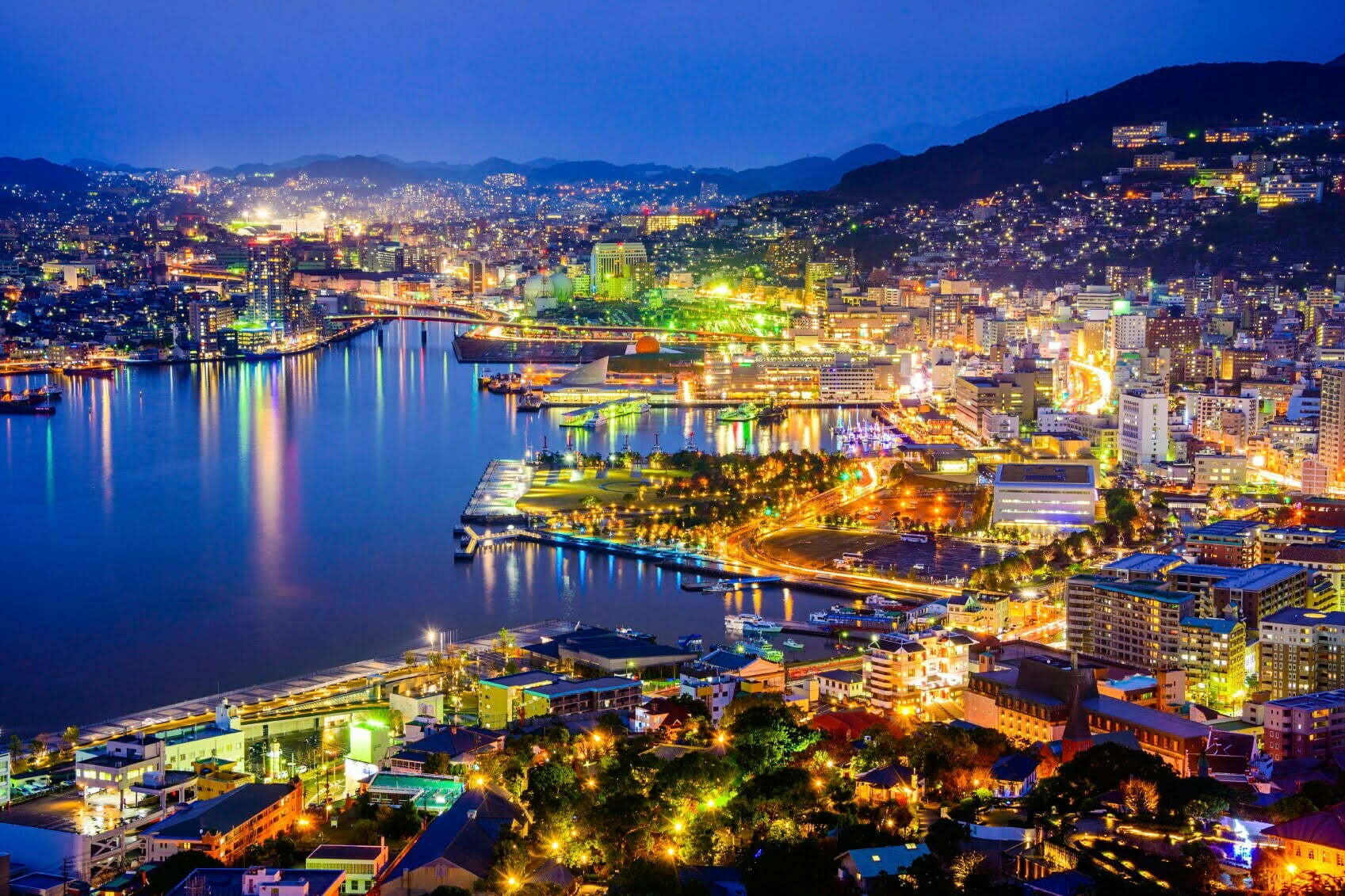 A draft of its Kyushu/Nagasaki IR Specified Complex Tourist Facility Implementation Policy has been announced by Japan’s Nagasaki prefecture, which will see a new round of public input following the expected launch of its Request for Proposal (RFP) in January 2021.

Based on the findings of an earlier round of public comments received from December 2019 to January 2020, the prefecture previously released its implementation policy (draft) in April of this year. However after a long pause in the release of the IR Tourist Facility Development Basic Policy by the national government, including the postponement of the submission period for IR bids from January 2021 to October 2021, the content of the Nagasaki draught has been partly revised and public input on the amended sections will now be obtained over the coming months.

An official from the IR Promotion Department of Nagasaki prefecture said: “The main changes in the revised draft are the schedule, content that ensures security, health and safety of the IR area and the facility, and enhancing measures against problem gambling.”

Commenting on the delay in the government’s basic policy for the bid plan, the department official said: “We have changed Nagasaki’s schedule to reflect that of the national basic policy.”

“We have conveyed the appeal and feasibility of an IR in Kyushu/Nagasaki to operators. Operators are gaining a deeper understanding of this and we welcome the participation of many operators,” the official said.