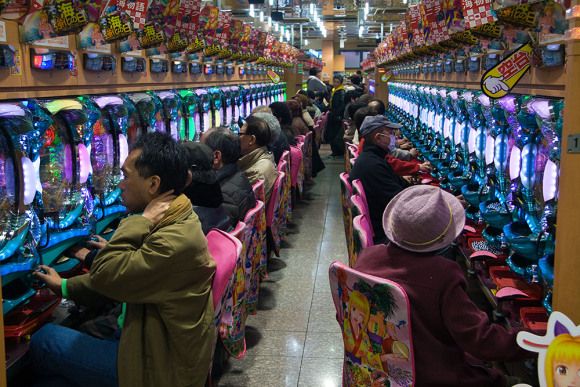 While Japanese lawmakers tackle the issue of legalised casinos and integrated resorts, a problem mired in controversy and bribery charges, the country is still determined to push forward with its plans.

In an effort to ensure that at least one of the concerns over legalised gambling was addressed head-on, Japan’s Ministry of Health, Labour and Welfare (MOH) now suggests that public health insurance will cover the care for gambling addiction. It is hoped by the Government that this will appease the anti-gambling brigade.

On 7 February the MOH revised its medical fee schedule. The changes came after an advisory panel, the Central Social Medical Insurance Council, recommended multiple updates including protection for gambling addictions and new medical service fees, among others, according to The Japan News. Susumu Higuchi, director of the Kurihama Medical and Addiction Center, weighed in on the subject, saying: “Gambling addicts need to submit to a follow-up programme on a long-term basis. There are many people who have not sought treatment. It is important to have them undergo therapy and rein in the number of patients.”

The Japanese government conducted a survey in 2017 to try and understand how widespread gambling has been in the country. It estimated that approximately 3.2 million Japanese could be classified as having a gambling problem, with pachinko being the most popular choice, out of a total population of 124.8 million. There were 2,019 licenced gamblers in outpatient services in 2014, a figure that rose to 3,499 in three years. Ultimately, however, the MOH estimates that there could be as many as 700,000 Japanese people addicted to gambling.

In all 47 prefectures of Japan, plans are in place to build or create facilities and clinics explicitly for patients with gambling problems. Those facilities are planned to be operational by next year’s March and 35 were already in place by last year’s August. The introduction of state insurance coverage would help boost interest in establishing new clinics, as well as attract new clinicians to provide treatment programmes.

The new insurance plan will help to combat fears, at least in a small way, that legalising integrated resorts would lead to a country full of gambling addicts. An addict is an addict, according to some counsellors, and will find a reason for addiction whether it is gambling, fast food or some other habit. Nonetheless, gamblers will find a way to play-legal or illegal-and providing public security is the best way to ensure that those who go too far can get the support they need.