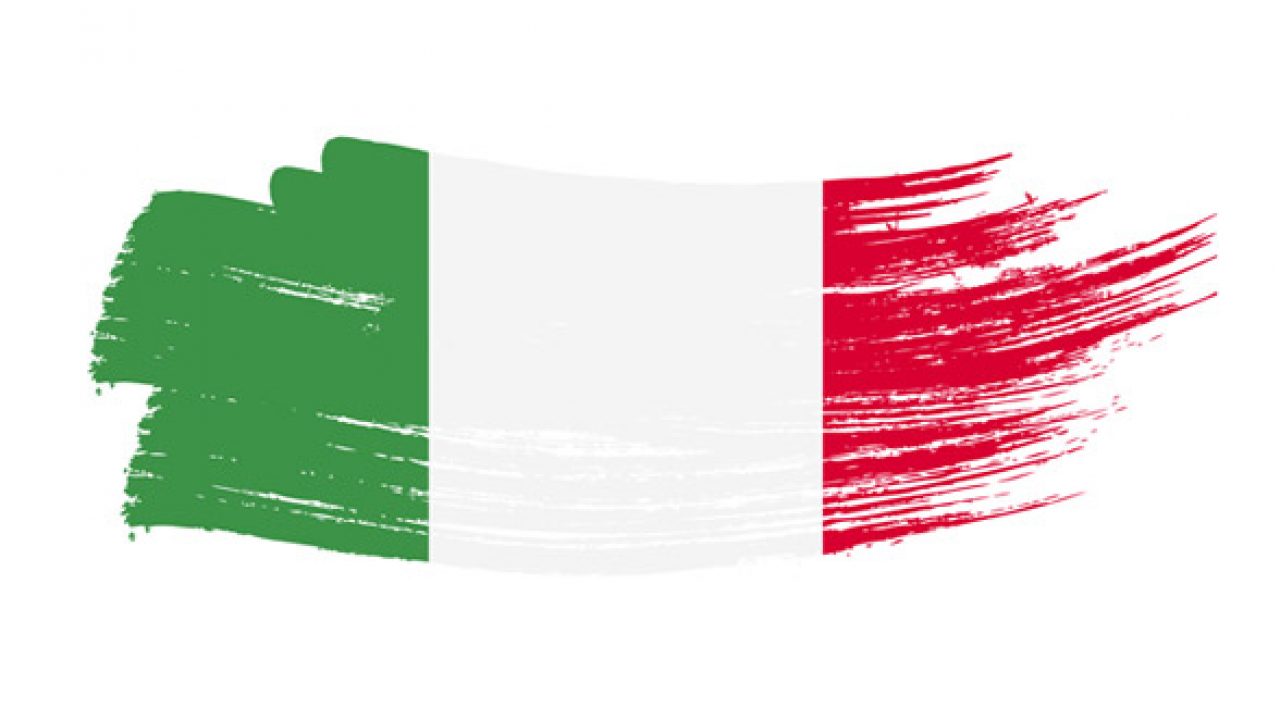 Italy’s land-based gambling operators were forced to remain shut down until at least May 3 and are likely to be the last companies to apply for a new phased reopening scheme.

The Government of Italy issued its new decree on retail trade lockdowns on Saturday to prevent further COVID-19 coronavirus transmission. Betting shops, bingo halls, and slots / video lottery terminal (VLT) rooms were all told to remain closed until May 3 at least.

The government is preparing a phased reopening of retail operations beginning May 4, with strict limits on how many customers inside shops will be allowed. Shops measuring less than 40 square metres, for example, would only be permitted to accommodate one single customer at a time, and retail workers will wear masks, gloves and conduct twice-daily cleaning of the entire store.

The government plans to reopen several courthouse buildings and specialist offices by May 11-12. Several bars, restaurants and other ‘entertainment’ locations may be allowed to reopen starting May 18, but much will rely on the number of new COVID-19 infections. Horseracing meetings in Rome and Milan have been informed that they will stay in lockdown at least until 14 May.

Online sportsbook operators will be delighted to hear that the government plans to restart professional sports play by the end of May, including Series A football, but that will only take place ‘closed doors.’ The government does not plan to open sporting stadiums to the public until June or July, and even then that will be limited to low capacity stadiums.

The current lack of sporting activity and the closing of retail operations has pummelling Italy’s betting industry, with sales dropping by nearly three-fifths year-on-year to just €75.3 million as retail betting plummeted 73% to €26 million and online plunged 43% to €49.3 million.

The ownership ranks of Italian football have called on the government to lift the ban on gambling advertisements and sponsorship, even temporarily, to allow them to recover the losses they have suffered from their enforced inactivity. Yet those appeals have gone unrewarded, with members of the 5 Star Movement group refusing any notion of authorising sport-related gambling promotions now or in the future out of hand.