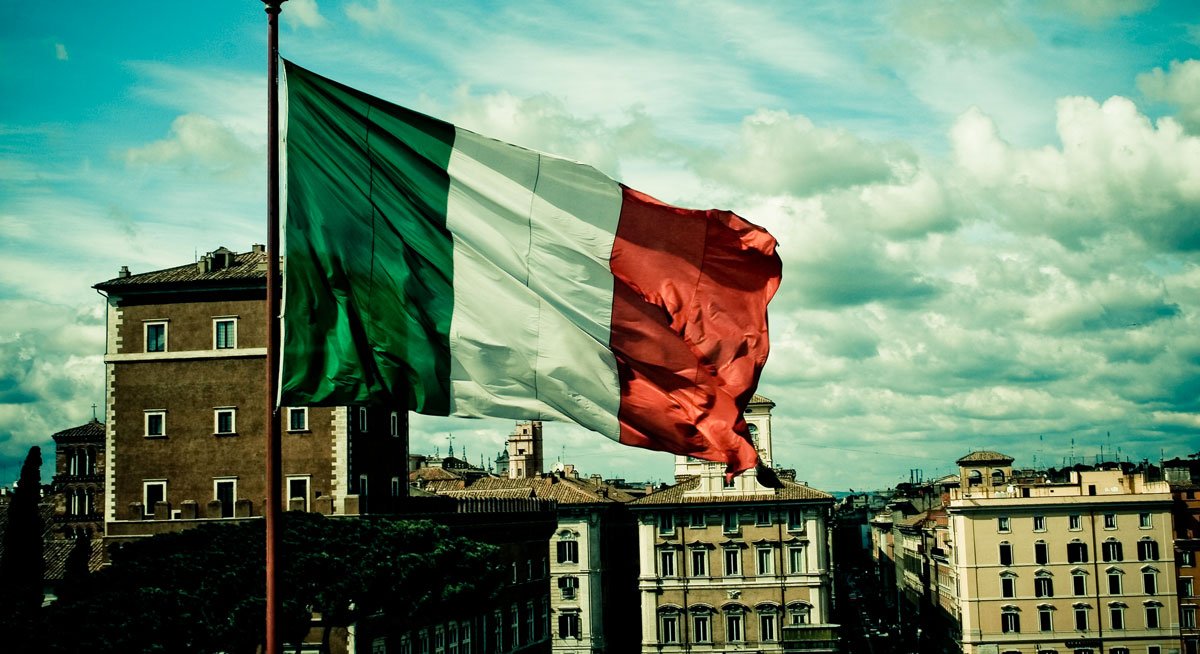 To troubled bookmakers, the Italian government has indicated little relief, because betting shops that have refused to pay their tax duties will be closed in the months to come.

Minenna must obtain an agreement with GDF counterparts in order to approve closures, as the federal police agency that enforces Italian business sanctions and cessations.

Operating as the regulatory body for Italian gambling, the ADM states that it has the power to impose business closures, following the introduction of new gambling amendments permitted under Italy’s ‘2020 Budget Law,’ passed last December by the parliament.

The ADM cautioned against bookmakers lobbying for its compliance, reminding betting leadership that budget law gambling changes had been officially accepted by the European Court of Justice ( ECJ) – whose judgement claimed that new rules “do not infringe on the business conditions of the European Treaty”.

Approving the current laws of Italy, the ECJ ruled: “betting duty is not discriminatory and must be imposed to all operators with operations in the Italian territory, without any distinction based on the registered office.”

Taking the ADM ‘s leadership during the national shutdown, Minenna emphasised that it will continue the toughest position taken by the organisation on controlling Italian gambling incumbents – under which the ADM has been trying to recover a record €120 million under unpaid tax since 2018.

The ADM reports that it is actually awaiting 200 outstanding gaming tax convictions ‘by the end of the summer’ on the Corte di Cassazione (Italian Supreme Court) decision.