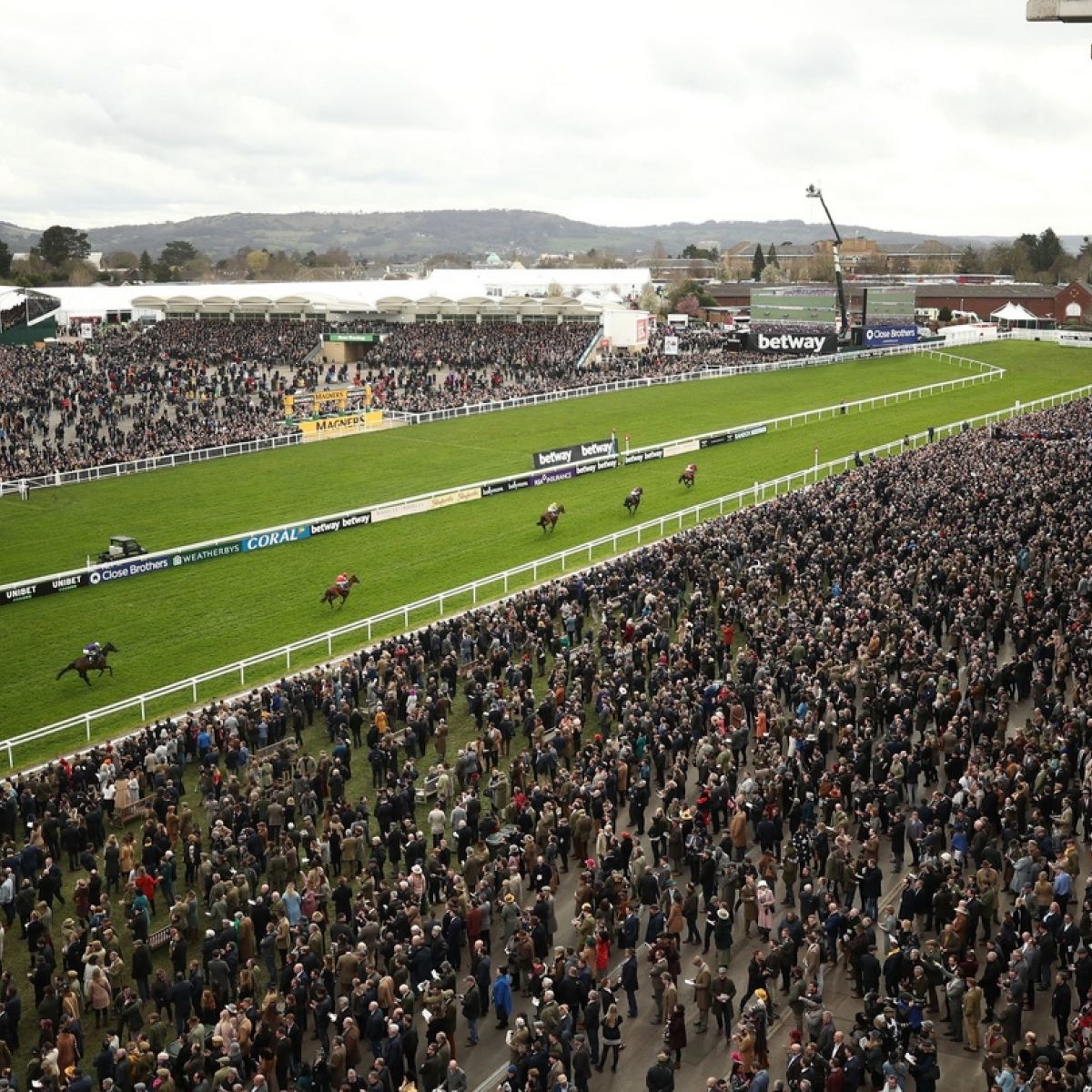 Big sporting events across Ireland will face more challenges after the Irish government announced that just over 5,000 people mass gatherings will be banned until September 1st.

The proposed regulations would have an effect on the 2020 All-Ireland Championships, the Ireland League, racing festivals and many other sporting events.

Publishing a statement, government sources have said that due to the coronavirus crisis, local authorities would be advised not to issue licences for big events during this time.

Football Association Ireland’s Interim CEO, Gary Owens, called for a meeting with the government to discuss the effect of the new decision on the SSE Airtricity League as well as its future effects on international football if extended to September.

Initially, the association set June 19 as a potential date for the re-start of the League of Ireland, with plans to restart the Women’s National League a week later. However, this date seems highly doubtful, following the latest government announcement.

Owens told FAI TV: “This is breaking news this evening and in two respects for us. The obvious question is, can we hold the international matches in the autumn period?

“We really need to be able to hold those matches and have mass gatherings in September. Hopefully we can get to the end of August and that 5,000 limit will be increased.

“That is a significant input and we need to take that into account, along with all the other factors which we are now analysing in advance of making a decision on the 5th of May when the Government will make their formal decision known.

“Like everything else, the devil is in the detail. We really need to understand what they mean by 5,000 in terms of mass gatherings and whether that applies in stadiums and what are the criteria we would have to comply with.

“We have been working with the medical team in Uefa who are helping us with guidelines, but obviously, we need to talk to the HSE and try and understand whether or not they would allow mass gatherings in football stadiums and if they do up to that level of 5,000, that could be a significant breakthrough for us.”

Meanwhile, a statement released on behalf of Balybrit Racecourse, expected to host the Galway Festival, indicated that the festival could likely proceed behind closed doors this year.

Ballybrit racecourse president Michael Moloney has announced that this year’s festival ‘will not be able to take place as an event open to the general public.’

The statement declared: “In light of the evolving situation regarding Covid-19, for public health and safety reasons Galway Race Committee has reached the difficult but unavoidable decision that the 2020 Galway Races Summer Festival, due to be held from Monday 27th July to Sunday 2nd August will not be able to take place as an event open to the general public this year. We know this will be a huge disappointment for all our racegoers that attend year on year.

“It may prove possible to run the Galway Races behind closed doors, dependent on Government policy and the approval of Horse Racing Ireland and Irish Horse Racing Regulatory Board.

“This would be for the benefit of the racing industry, our valued partners and our television audiences at home and internationally. We are currently planning for this scenario and we will update you on progress as and when we can.”