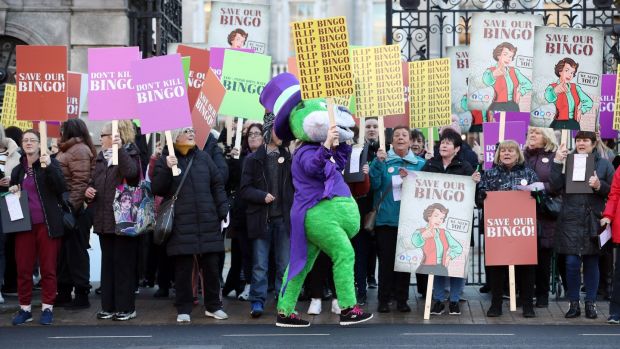 The government was assumed to be unaware of unprecedented levels of negative advertising surrounding new laws, which were set to limit live bingo prize payouts to 50% of net income.

A well-orchestrated rally saw between 50 and 100 bingo players busing to Leinster House (home to the Irish parliament) protesting the plan to “shut down every bingo hall in Ireland.” Their common voice was heard across the country with the campaign attracting large media coverage on national television, radio and publishing.

The result was that all parties passed a Sinn Féin amendment to the Gaming and Lotteries Bill on Wednesday night, raising the cap on bingo operators ‘ prize money from 50 to 75%.

That cap will only affect bingo halls exceeding € 5,000 with prize money. Where the prize money is below that, business will be as usual, the main pot of takings will be distributed as prize money, and the remaining money will be shared between the bingo operator and charitable causes.

Even before the protest, due to the glaring fact that Ireland’s live bingo games operated in a slightly grey area, the bill had a fair chance of failing, with operators using a loophole in the law to operate as clubs. It’s a similar storey with Irish casinos that function as’ private members clubs ‘ technically.

Live bingo could do with the same level of regulation that makes online bingo a much better option for playing this popular chance game. 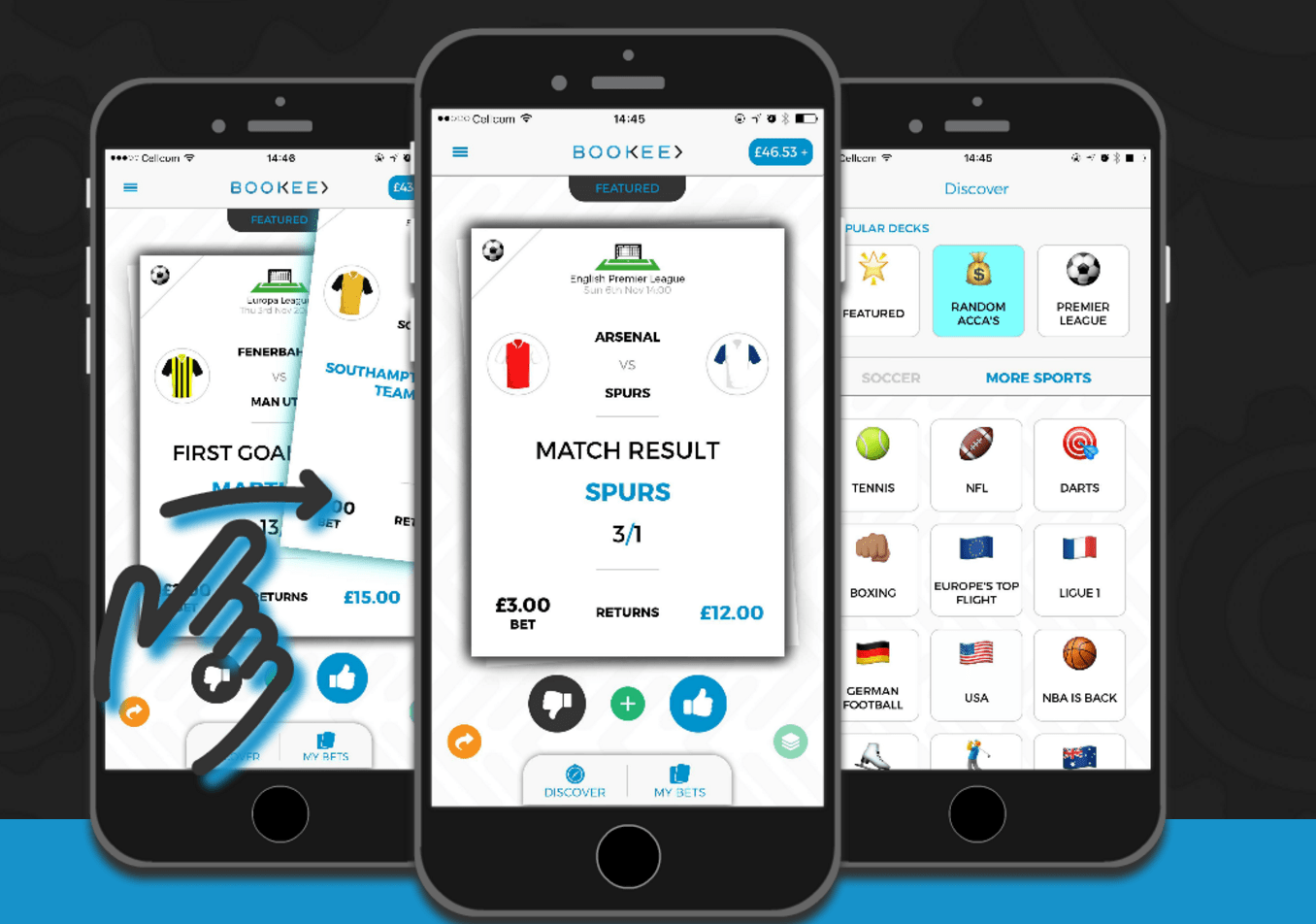 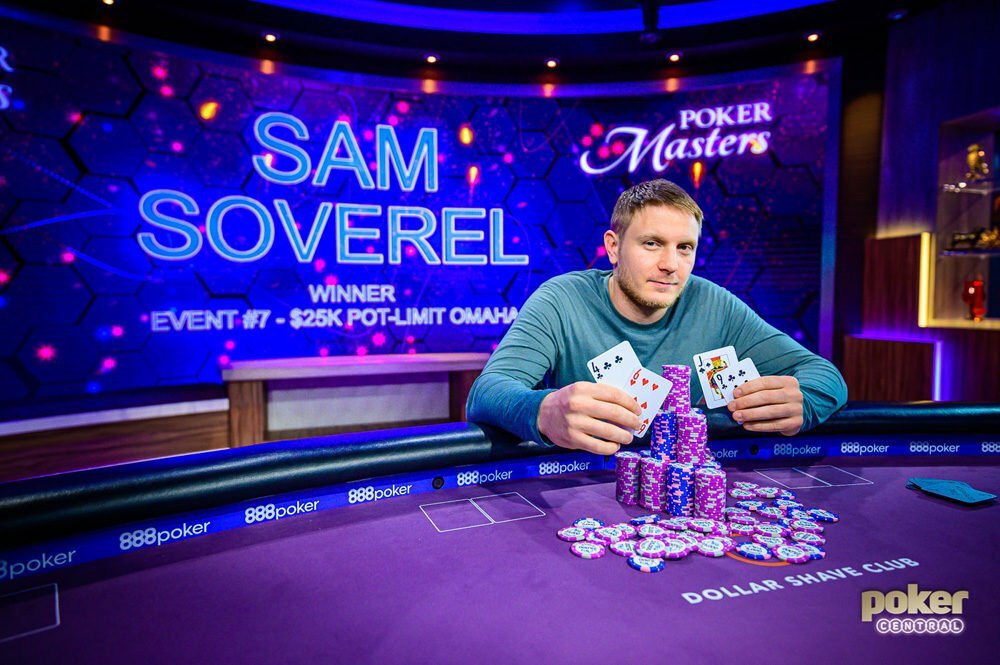 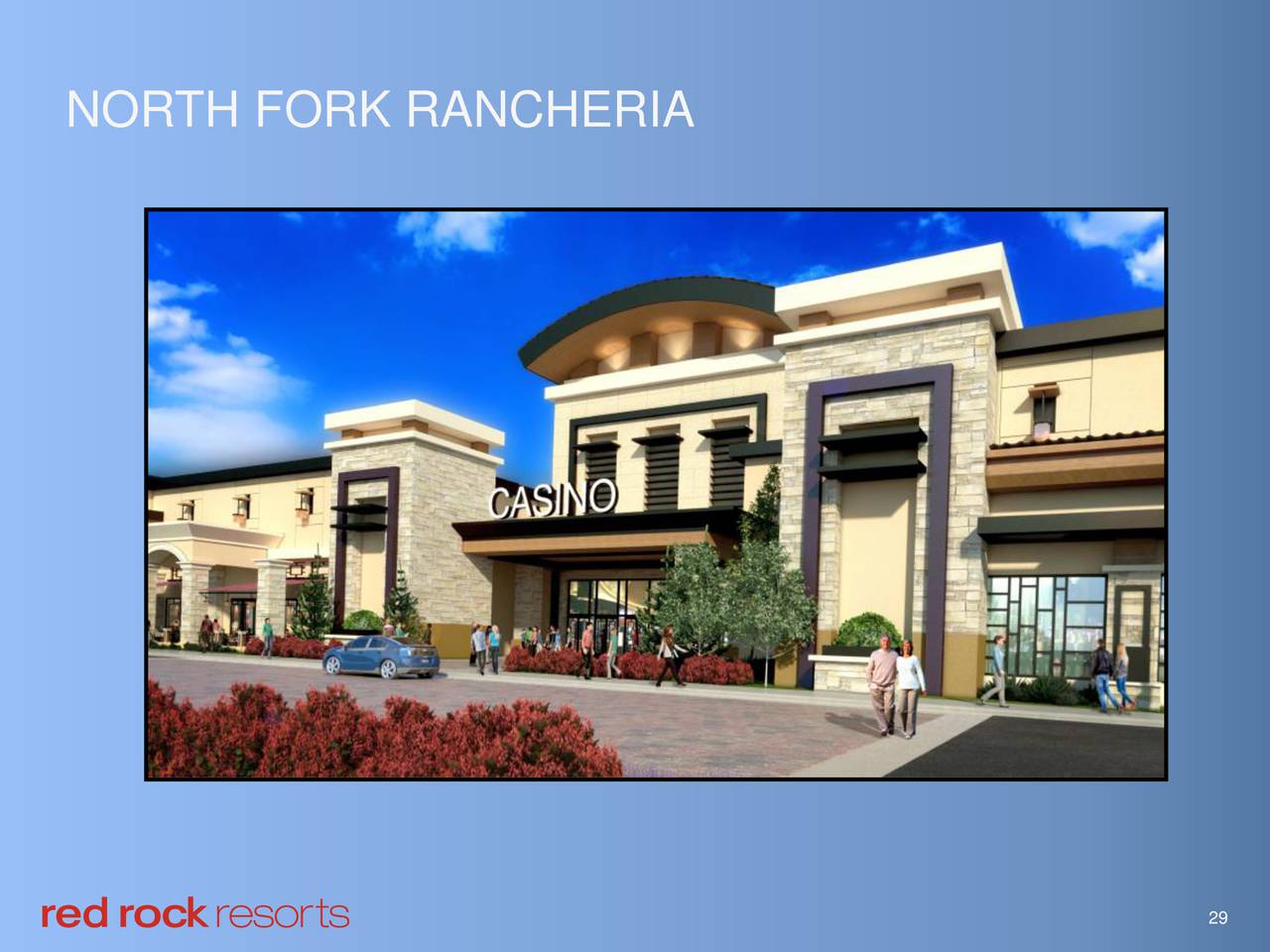 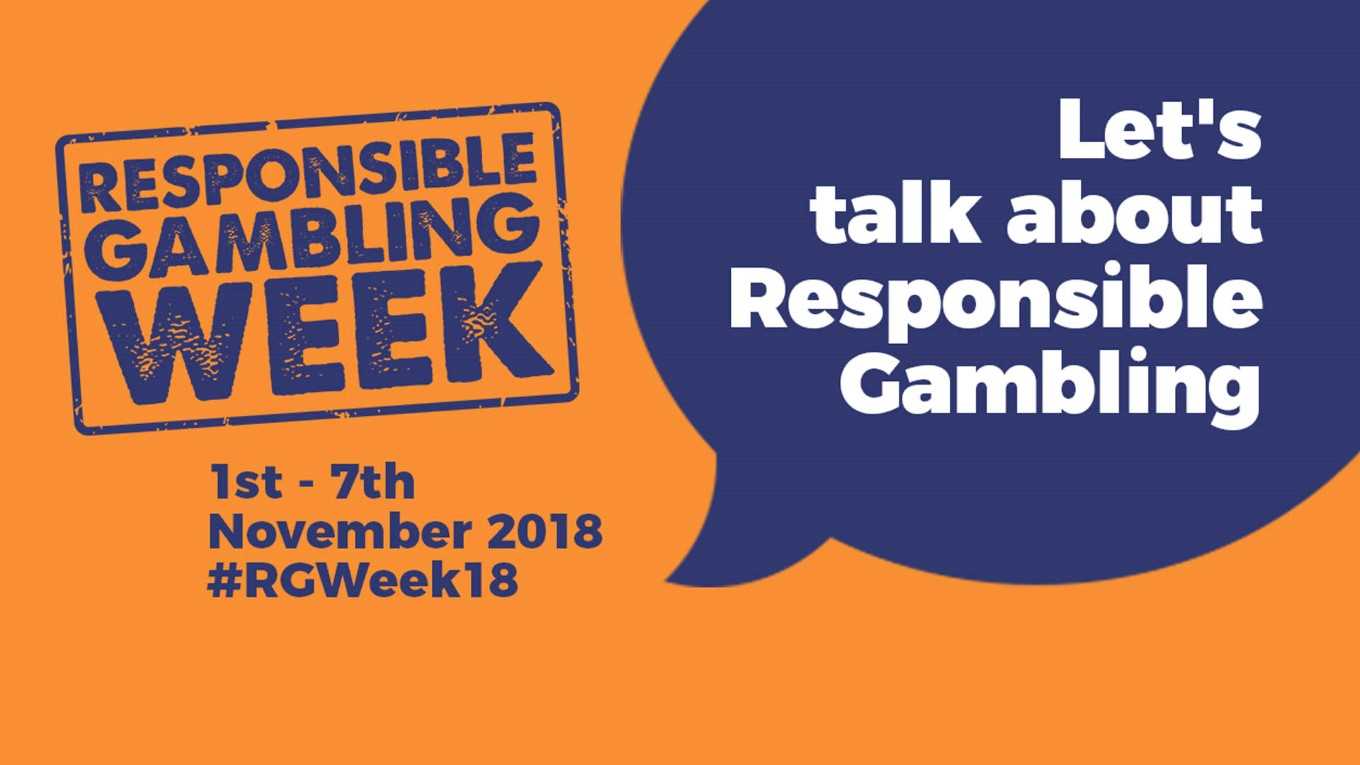 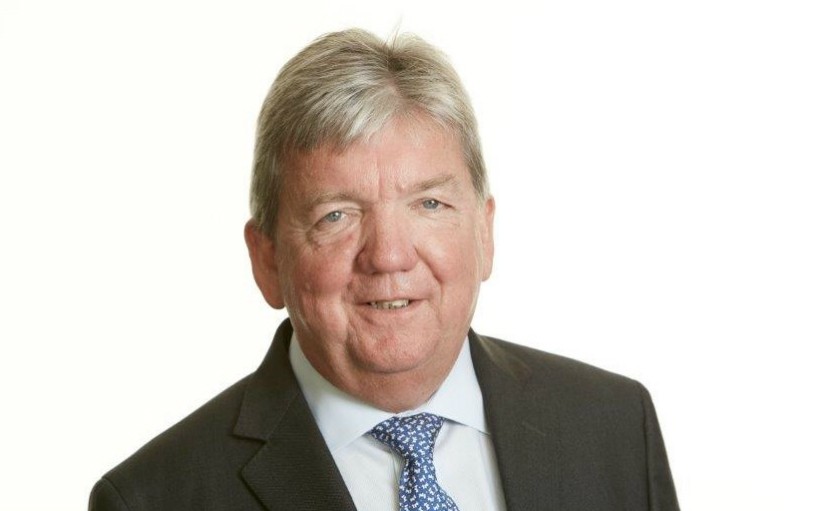 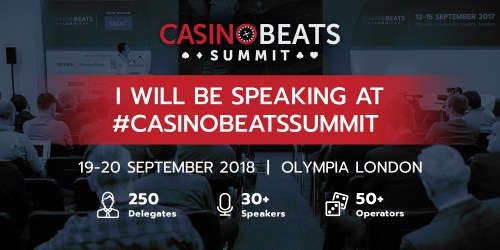 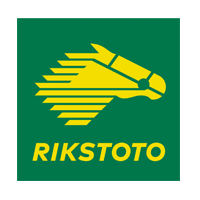