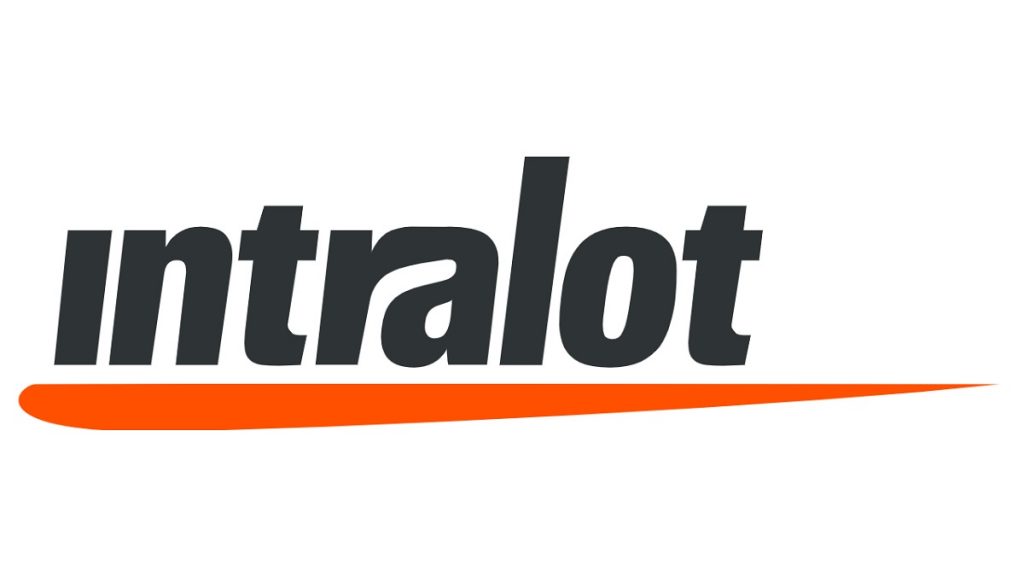 Intralot SPA has told its shareholders that Sokratis Kokkalis, the company’s founder and executive chairman, has been reinstated immediately as Group CEO.

A statement on the Athens Stock Engage was released by the gaming technology and lottery systems provider announcing that majority shareholder Kokkalis had retaken the company’s leadership, replacing Christos K. Dimitriadis as CEO.

The filing stated that Dimitriadis, who had served as Group CEO since March, had been moved to a new position based on US opportunities’ by Intralot.

Kokkalis led a group-wide strategic review following a dire 2019 in which Intralot lost lucrative sportsbook and technology concessions in Turkey, revising the executive leadership team of the company across all operating units.

Kokkalis finished his temporary CEO term at the beginning of 2020, naming Dimitriadis as the new CEO. He was tasked with leading the ongoing restructuring programme of the organisation, choosing to refocus Intralot on its revenue-effective technology services while looking for opportunities in new markets and prioritising the prospects for US growth.

No information on Dimitriadis’ new US position was disclosed by Intralot. Byron Boothe, who was named as US CEO this summer following back-to-back sportsbook wins in Montana and Washington DC, leads the North American operations of the company.

In its 2020 interim statement, which saw the technology group announcing COVID-19 impacts across its entire value chain, Intralot declared group losses of EUR 43 million amid progress on its US agenda.