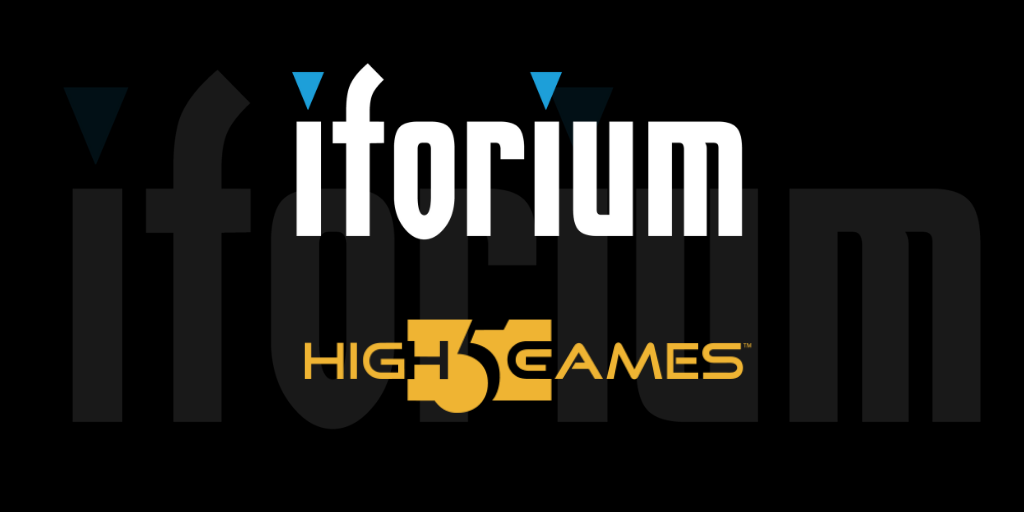 Casino content aggregation platform provider Iforium announced Thursday it has partnered with independent casino games developer High 5 Games in a partnership that will create opportunities for both companies to expand their reach across existing and new markets.

High 5 Games will integrate its content library with Iforium’s Gameflex content aggregator, under the terms of a multi-year deal signed by the two B2B online gambling companies.

Thus, Iforium’s operator partners will gain access to the entire collection of more than 150 online slots from High 5 Games, including the hit title Goldstruck, Way Out Wilds, Secrets of the Forest and Triple Double Da Vinci Diamonds.

High 5 Games, headquartered in New York, is an independent developer of casino games with products intended for both the land-based and online gaming markets. The online casino titles are available in Europe as well as in the limited iGaming industry in New Jersey.

The games developer has just launched their Old Money Deluxe and Caught online slots in the Widow’s web and is expected to carry out the Pharaohs Power Bet Golden Vault titles later this month.

High 5 Games last year partnered with a number of major online gambling operators, including GVC Holdings, 888, Videoslots, and LeoVegas, to provide their content and extend their scope. Its partnership with Iforium is the first it has been announcing since the start of the year.

The content distribution agreement with Iforium would help High 5 Games deliver on its ambition to make more of its content available in Latin America in 2020 as the region has gained growing interest from both online gambling operators and content providers in recent months.

Iforium’s Gameflex content aggregator can be easily accessed through a single integrated API. It offers online gambling players a chance to choose from over 9,000 titles from over 100 gaming companies, making it one of the industry’s biggest distribution sites.

Iforium believes its partnership with High 5 Games, which boasts a rapidly expanding portfolio of games, will help both firms strengthen their reach across regulated European markets and further strengthen their growing presence in regulated US markets.

Commenting on their latest major partnership, Iforium CEO Phil Parry said they’re excited to have High 5 Games on board and that through this new deal they’re “looking forward to continuing our reach across global markets, none more so than in the US, where High 5 has more than 180 online slots already certified in New Jersey.”

Anthony Singer, CEO of High 5 Games, added that with Iforium leading the way in single casino consolidation, they are “very pleased to be further growing our presence together across European and US markets.”