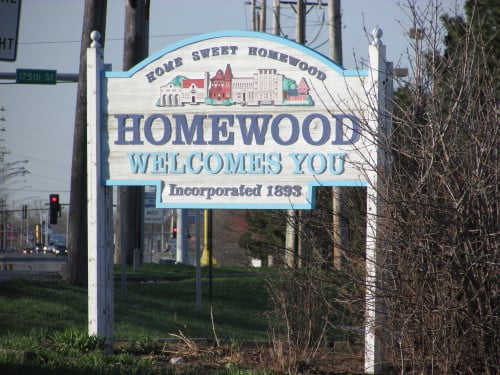 The Windy City still had some other options despite Union Gaming shooting down five potential casino sites in and around Chicago, Illinois. With no suitable spot close to the city’s centre, officials widened their search and found a potential candidate in Homewood, about 35 miles south of Chicago. Hosting a gambling property would delight it’s citizens.

City officials accepted a plan last Monday that would require a casino and hotel to be constructed within the territorial boundaries of the city. The idea was put forward by Wind Creek Hospitality, which recently concluded an agreement to buy Sands Bethlehem from Las Vegas Sands, promising to build a $454 million resort on a 24-acre plot of land just off of the Homewood and East Hazel Crest highway.

If the plan goes ahead, the casino, cafes, bars and entertainment centre will be planned for the first stage. According to the Chicago Tribune, it would cost around $300 million with the casino operations representing the lion’s share. The gambling facility of 64,000 square feet will cost around $275 million. The second phase of the project will cost around $154 million, including a 21-story hotel, indoor pool and spa.

More than 60 table games and over 1,300 slots would most likely be offered by the casino. Phase two will follow about 14 months later once it is up and running.

Since the location will be situated in the city of East Hazel Crest as well as Homewood, officials from the area also had to weigh in before anything could be placed into place. The Illinois Gaming Board will then have to review the plan and sign it off if the village board were to give its approval. Last night, the board met to vote on the subject, but the results were not released yet. Optimism is strong, however, and the general belief is that Homewood will be supported by the board

The approval was accompanied by the assumption that the casino will produce annual revenue of approximately $155 million. Some of this will go to Homewood and East Hazel Crest, while the money will also support another 41 suburban cities. Additionally, about 800 full-time jobs will be available once all operations are in place, generating around $38 million in annual payroll. 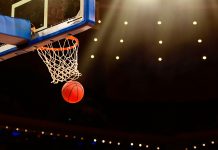 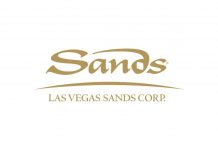