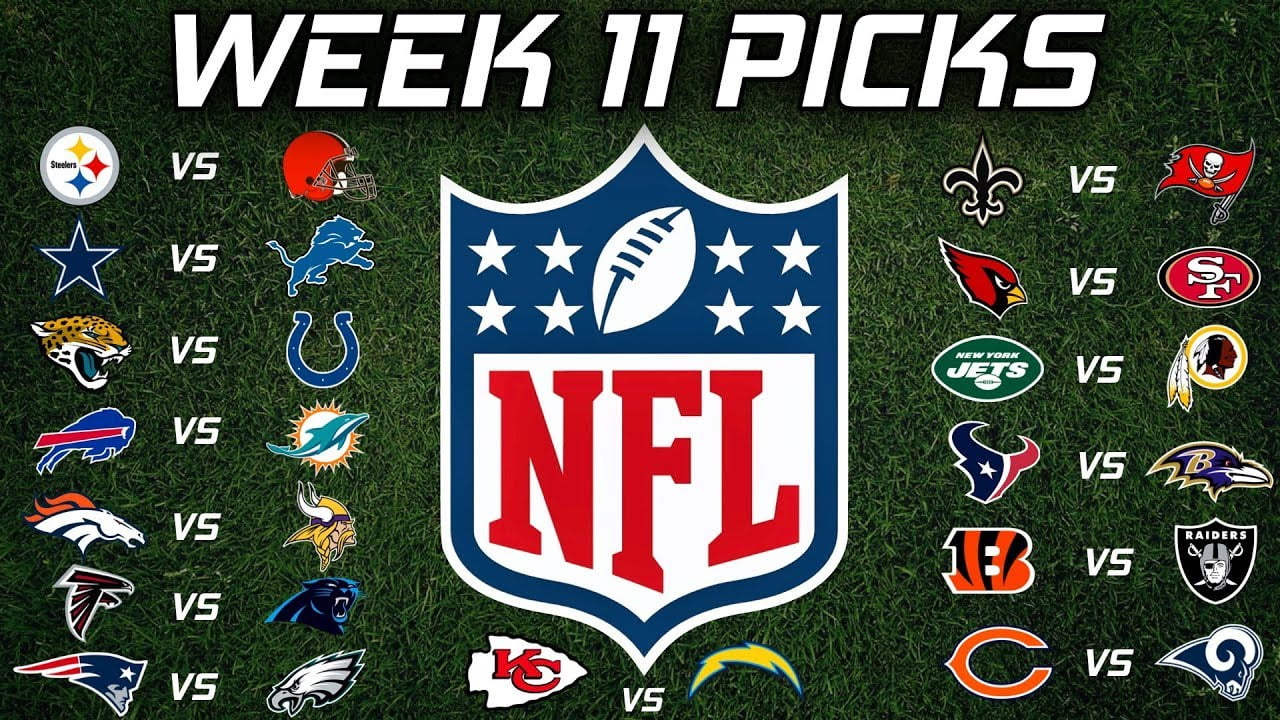 While Thanksgiving is still one more week away, for the NFL’s Week 11 schedule, oddsmakers are serving up a slice of home cooking. According to TheLines.com, which monitors odds in the US regulated sports betting industry, not all home teams are a shoo-in to win this week, however.

Week 11’s slate of games includes 10 home favourites as of Monday morning, according to a consensus of the nation’s biggest legal online sportsbooks, including FanDuel, DraftKings, PointsBet, PlaySugarHouse, and BetMGM.

Brett Collson, TheLines’ lead analyst, said: “It seems that playing at home is still an advantage, even with stadiums at far less than capacity. In fact, despite some early predictions to the contrary, it does not appear that there has been any significant deviation from typical home-road splits.”

The Pittsburgh Steelers and the Kansas City Chiefs are two teams going against the home favourite grain in Week 11. The Steelers are the only 10.5-point favourites over the Jacksonville Jaguars this week while the Chiefs are the Las Vegas Raiders’ second-highest away favourites by 7 points.

This week the Miami Dolphins are the only other favourite away team, but only by 2.5 points.

The top favoured teams playing at home in Week 11 are the Minnesota Vikings and the Los Angeles Chargers. In their matches against the Dallas Cowboys and the New York Jets, both teams are favoured by 9.5 points respectively.

The consensus point spreads for Week 11 games, as of Tuesday, November 17: