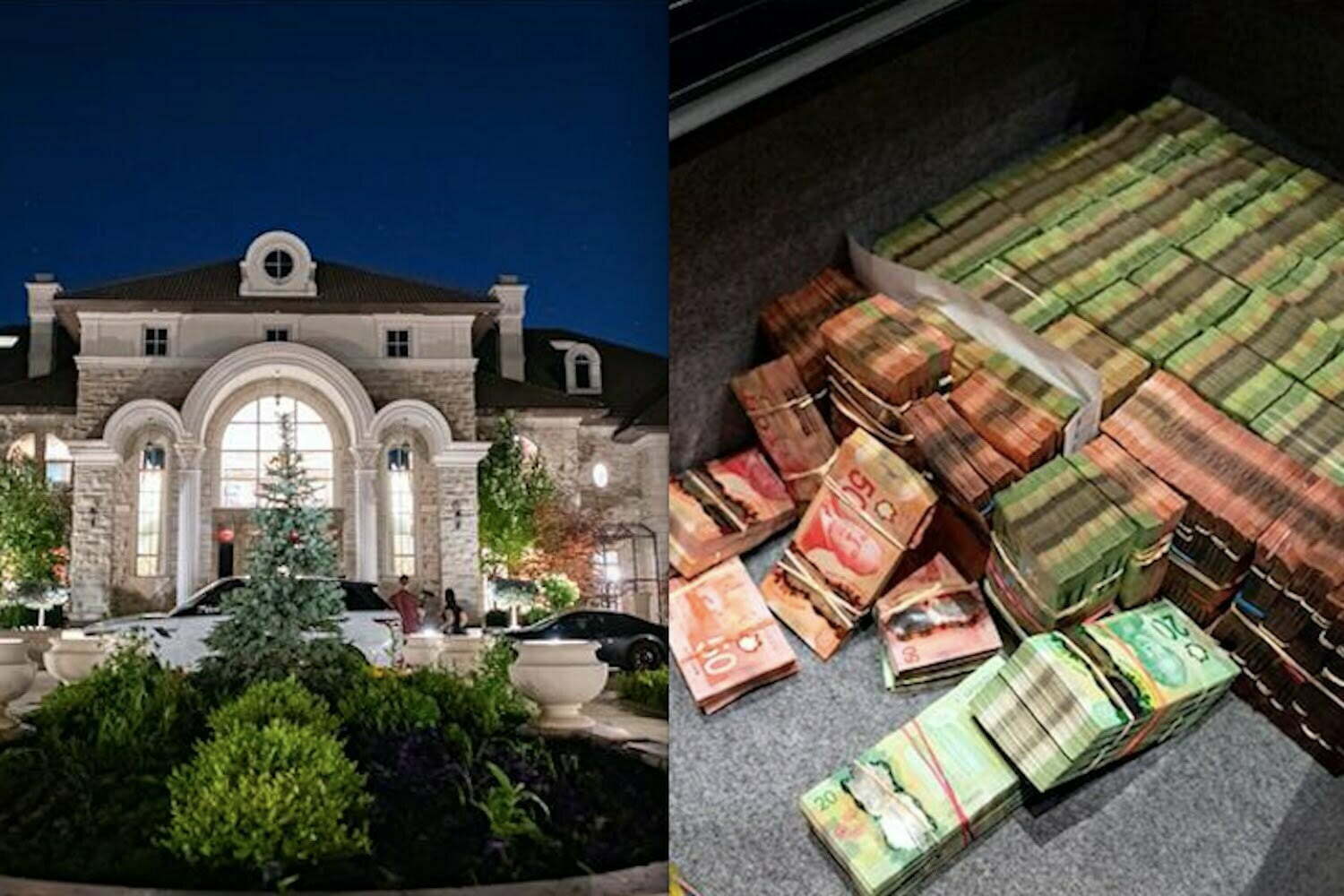 An illicit Ontario casino activity sheds light on how VIP gamblers have been filling the gap created by the closure of legal venues by COVID-19.

On Wednesday, York Regional Police reported the arrests in Markham, just north of Toronto, of 32 people accused of running a “high-end illegal casino” from a 53-room, 20k-square-foot home. On July 23, the arrests, which were part of an investigation named Project End Game, took place, but are only making headlines now.

Along with C$ 1 m in cash, 4,000 bottles of premium liquor, 11 weapons, including a rifle with a fully loaded 30-shot clip held close to the action, just in case, as well as various gaming tables and electronic gaming machines, the C$ 9 m (US$ 6.8 m) mansion was among the items confiscated during the raid.

Along with undisclosed “spa treatments,” the mansion also gave its guests the opportunity to crash overnight, leading investigators to suspect that the underground activity may have had links to human sex trafficking.

Last year, after police received allegations of dodgy activities at the mansion, Project End Game began. Police raided an illegal casino in a commercial unit in the Scarborough suburb of Toronto on July 3, arresting five people. On July 30, following a raid on a private residence in Vaughan, three more arrests were made.

All told, police have made 45 arrests, with charges against 29 suspects, including 52-year-old Vaughan resident Wei Wei and his wife Xiang Wei Chen, who are identified as owners of the Markham mansion, having been released.

A new task, Project Double Down, has been initiated by the police, which will pull on the End Game threads to see where they are going. Police also reported that since Ontario shut down its licenced casinos this spring due to COVID-19, illicit gambling activities also flourished.

The Ontario Lottery & Gaming Corporation (OLG) cleared casinos to reopen in July, but under such tight pandemic restrictions that most operators saw no point (or profit) in restarting operations, including no table games, drinking or dining. But this week, Great Canadian Gaming (GCG) reopened 11 Ontario casinos, despite the province seeing a increase in new cases of COVID-19.

Caesars Windsor revealed last week that it would reopen on 8 October, but only for invited members of the Caesars Rewards and only 50 guests at a time. Invited guests are expected to wear masks, complete health questionnaires and reserve their slot seats well in advance. For example, for the next five days, the two-hour slot windows available at GCG ‘s Casino Woodbine are currently firmly booked.

Gateway Casinos & Entertainment has yet to decide when it will reopen its Ontario venues, but last week it was announced that access to C$ 200 m in federal government emergency liquidity funding had been provided to tide it over before anything close to normalcy is restored.