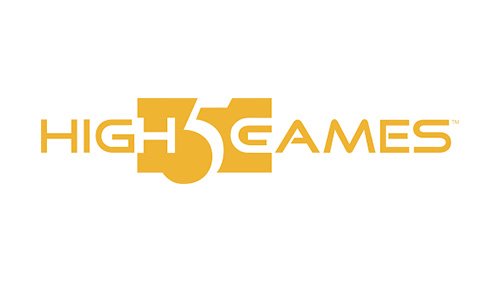 H5G has signed an agreement to provide a number of its “top-performing titles to the PokerStars Casino brand, set to go live in Europe and New Jersey.

Since receiving the certification of its 100th online slot game in the Garden State, the company cemented its place in the former earlier this year.

As part of direct integration through the supplier’s remote game platform, High 5 Vault, a range of games will be released at PokerStars Casino across both areas, including Double Da Vinci Diamonds, The Green Machine Deluxe and Secrets of the Jungle.

Initially, the new partnership will see 30 games go live with the developer, with an additional 4-8 new games pipeline to be added every month.

PokerStars Casino says it continues to expand its igaming range, emphasising that the introduction of H5 G slots offers “a mix of traditional land-based inspired titles and innovative concepts.”

Speaking of the partnership, Anthony Singer, CEO of High 5 Games said: “This is a very exciting deal for us. The Stars Group is a hugely respected name within the industry, and we’re excited to have secured this agreement that will see our games go live with its online casino brand.

“Our slots will provide the perfect opportunity for PokerStars Casino to diversify its product offering, which is sure to prove a big hit with its global player base.”

Last week, in a development that will see the creation of the world’s largest online betting and gaming company, it was revealed that Flutter Entertainment, Betfair and Paddy Power owner, would purchase The Stars Group through an all-share combination.

It is proposed that approval will be obtained by Flutter and TSG investors in the second quarter of 2020. Completion is expected to take place during next year’s second or third half.