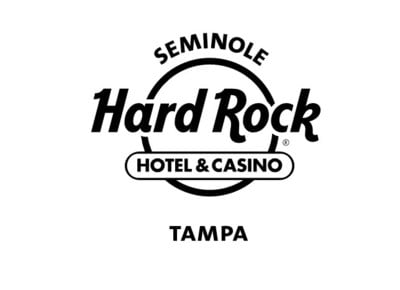 Hard Rock International officially unveiled the completion of the first of two $2.2 billion Florida-based projects, along with the brand’s signature guitar smash and a high wire walk by Nik Wallenda – King of the High Wire.

The completed 223,900-square-foot casino features an additional 1,000 slots and 41 table games across its new gaming spaces as part of the improvements implemented to its Tampa Property.

Bringing its overall figures to 5,000 slots, 179 tables and a state-of-the-art poker room with 46 poker tables, the new hotel tower will also feature a private gaming lounge with exclusive check-in and exclusive elevators.

Lauded as an “extensive renovation,” the company has also introduced a number of relaxing facilities for visitors in addition to its 14-story hotel tower offering 562 rooms and suite.

Jim Allen, Hard Rock International chairman and CEO of Seminole Gaming said: “Seminole Hard Rock Hotel and Casino Tampa is already one of the largest and most profitable casinos in the United States.

“The expansion will increase entertainment and dining options, and help us attract guests from throughout the country and around the world.”

Wallenda and his 66-year-old mother, Delilah, who took a high wire walk between the two hotel towers of the building, were among the grand opening festivities.

“I’m honoured to be a part of such an iconic hotel and casino transformation here in Florida,” added Nik Wallenda. “This is my first time executing a high wire walk in Tampa and it is an absolute honour to experience this monumental moment with my mother during her final walk.”

The company will be debuting the $1.5 billion Seminole Hard Rock Hotel and Casino Hollywood later this month, along with the world’s first guitar hotel and casino complex, which is scheduled to debut on Thursday, October 24.

With a guitar tower featuring 1,271 guest suites and six illuminated guitar strings on each side, the integrated resort also features an extended 195,000 square feet casino floor that includes over 200 table games. 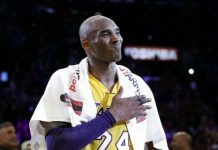 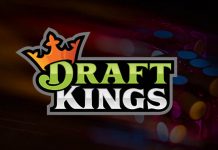 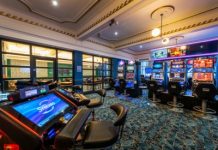