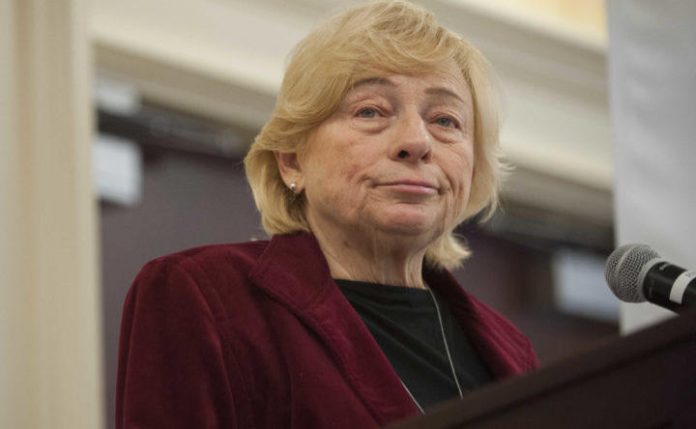 Following Governor Janet Mills’ decision on the weekend to veto LD 553, the enabling bill that has been on her desk since last June, proponents of Maine becoming the first state to legalise sports betting in 2020 were dealt a significant blow. Nevertheless, the veto can be reversed by legislators, but a two-thirds vote would be required in both the House and the Senate.

The decision by Mills to block progress on the bill was stated in a public statement in which she wrote: “Pursuant to the authority vested in me by Article IV, Part Third, Section 2 of the Maine Constitution, I am vetoing LD 553, An Act to Ensure Proper Oversight of Sports Betting in the State.”

She added that while the Supreme Court has issued the go-ahead statements to control sports wagering, that doesn’t mean they’ve got to.

“I respect the long hours and hard work that the Committee on Veterans and Legal Affairs put into this bill following its submission as a concept draft and the number of work sessions in which the Committee tried to combine the best of several bills on this difficult subject matter,” she noted.

“And I believe this bill is a good effort by those who wish to bring out into the open a black market activity that is practiced by many now and who want to regulate that activity without over-regulating or over-taxing it so as to drive it back underground. The bill is a step forward towards achieving that delicate balance. But respectfully, I remain unconvinced at this time that the majority of Maine people are ready to legalize, support, endorse and promote betting on athletic events.”

The Governor continued to call for more consideration as to how sports betting will have an impact on the state: “Before Maine joins the frenzy of states hungry to attract this market, I believe we need to examine the issue more clearly; better understand the evolving experiences of other states; and thoughtfully determine the best approach for Maine. That approach needs to protect youthful gamblers and those least able to absorb losses under a closely regulated scheme.”

Mills also poured cold water on some of the sports betting revenues projections.

“We are also told that the state can access new revenues by legalising sports betting,” she wrote. “But for the more than dozen states that have enacted legislation regarding this form of gambling, revenues have fallen far short of projections for a variety of reasons, and the economic impact of mobile sports gambling on pre-existing facilities, given the potential saturation in the market, is uncertain.

“In addition, while legalised sports gambling may attract some revenue to the state coffers, the same economic premise in theory would justify legalising all forms of gambling – betting on the weather, spelling bees and school board elections, for instance.”

She added: “Finally, we are also told that Maine needs to legalise sports gambling in order to preserve its existing market share in the betting industry. That premise is still speculative, and, in any event, merits a longer term analysis given the constantly changing dynamics of gambling in New England.” 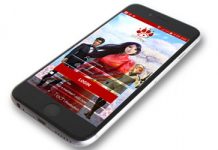 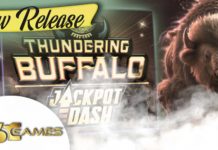 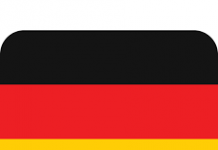