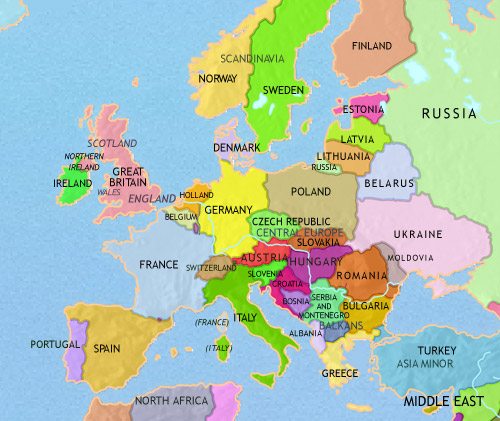 During Q3 2020, 452 suspicious betting warnings to partners were flagged by the Global Lottery Management System (GLMS), most of which (370) were generated by football.

With a total of 24 alerts, basketball followed some way behind football, tennis produced 34 alerts, followed by 13 alerts for ice hockey.

A total of 35 warnings, which suggested a more serious crime, were listed as ‘red alerts.’ This involves increases in suspicious odds, insider data being used for betting, allegations of match-fixing from a named source, or Betfair ‘s irregular amount or betting trends.

GLMS President Ludovico Calvi said in a statement: “During these difficult and unprecedented times of the COVID 2019 pandemic, our Integrity hubs and General Secretariat have never been so busy. The degree of vulnerability to manipulation of sport competitions worldwide has increased in 2020 and the GLMS team has been advising on actions to be taken in its monthly reports, and has produced a record high number of alerts and detailed analysis reports.

“Additional threats are likely to continue to materialize while sport events resume in a usually quiet sporting period of the year, given that the financial crisis has adversely impacted countless sport organisations globally, which in turn, may increase the level of risk-taking and vulnerability of athletes and sport stakeholders.”