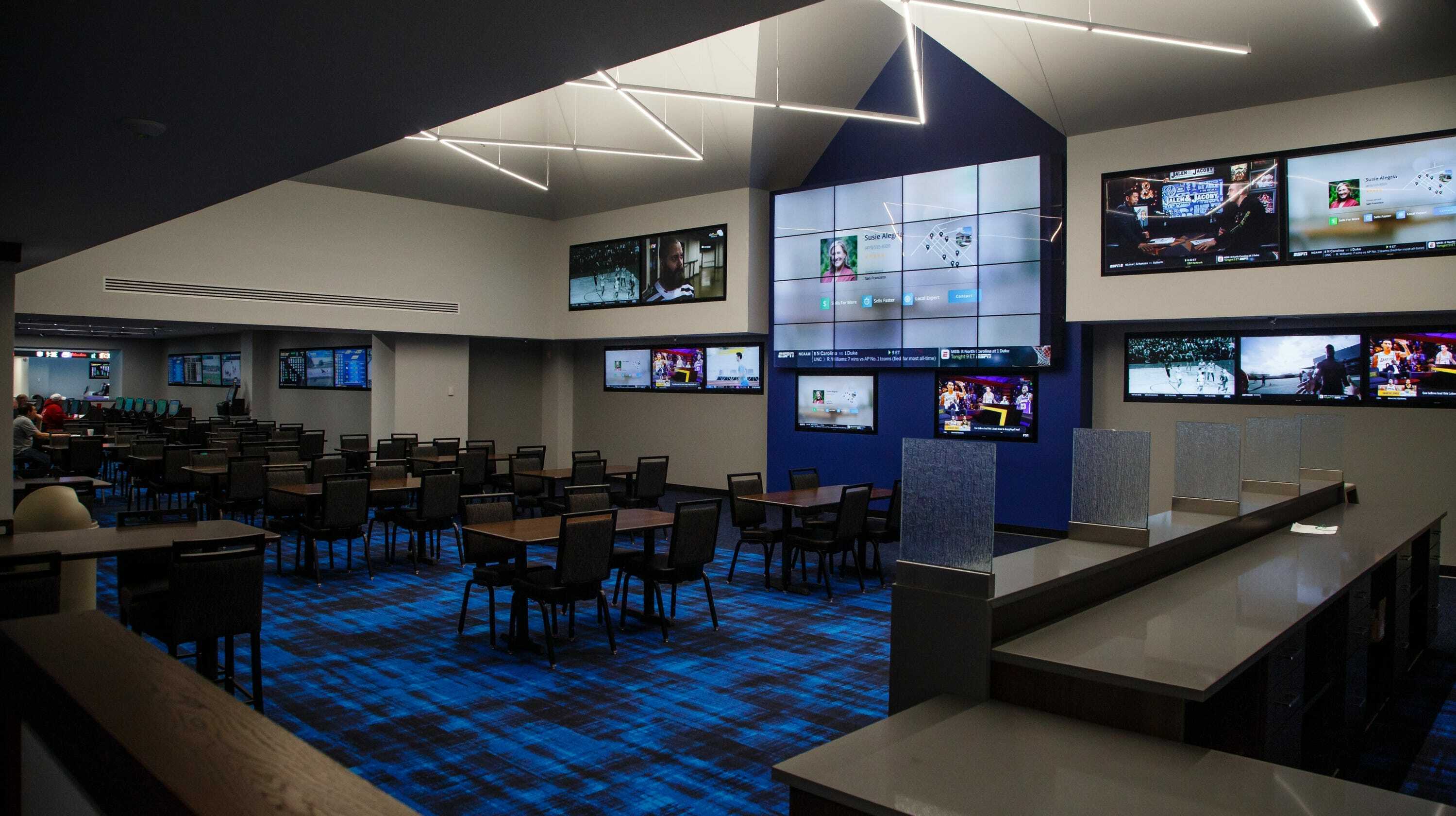 Gaming Innovation Group (GiG) has decided to extend its agreement with Hard Rock International to start an Iowa sportsbook.

GiG’s land-based sportsbook is anticipated to be initiated in the Sioux City Hard Rock Hotel and Casino in the fourth quarter of 2019.

The provider plans to extend its sales in 2019 but predicts development following the release of internet and mobile gambling in 2020.

In October 2018, GiG originally reached a sports betting contract with Hard Rock and launched its New Jersey land-based sportsbook at the start of this year.

“After a successful launch in New Jersey, I am delighted to further deepen the relationship with Hard Rock, delivering on our strategy to grow with our partner by entering a new state in the US with our sportsbook,”said Richard Brown, acting CEO of GiG.

Iowa produced $2.2 million in income from sports betting last month after the sports wagering authorisation on August 15. Iowa was the first state to introduce internet sports betting and retail on the same day.